How To Tame The DAW Live Recording Monster

Using a DAW for live recording isn't terribly difficult as long as you give yourself sufficient time to set it up.

There are pros and cons in using a computer-based DAW (digital audio workstation) to make a live recording.

While on the surface that seems like a no-brainer, a lot of engineers are afraid enough about the setup time and the supposed fragility of DAW in a live situation to feel comfortable with them.

When DAW platforms like Cubase, Pro Tools, and Sound Forge (to name just a few) first came on the recording scene in the mid-1990s, you might say that their initial use for recording was a bit on the experimental side.

This was O.K. for the studio, where although you might be paying for the time, at least there wasn’t the life or death sword of a live show hanging over your head.

Not only that, the software was sometimes not that intuitive and just took too long to get a handle on, so the whole concept of a casual DAW recording was totally dismissed. Better to leave that can of worms to the pros.

A lot of live engineers remember those days and mistakenly believe that the state-of-the-art still remains in that era.

Luckily, the technology has advanced quite a bit from those days, so recording with a DAW is now easier than ever.

Today’s software is rock-solid, the computers are robust, and the interfaces are well-built, each one a far cry from what was the norm 10 years ago.

Even the most inexpensive DAW setup can now provide a great recording, with far more available features than are required for this type of application.

Let’s look at some of the upsides and downsides of recording a show with a DAW.

Inexpensive
A DAW just isn’t that expensive anymore. If you already have a laptop, you can be in business for less than 500 bucks. You get what you pay for, of course, with better converters and more inputs and outputs as you move up in price. 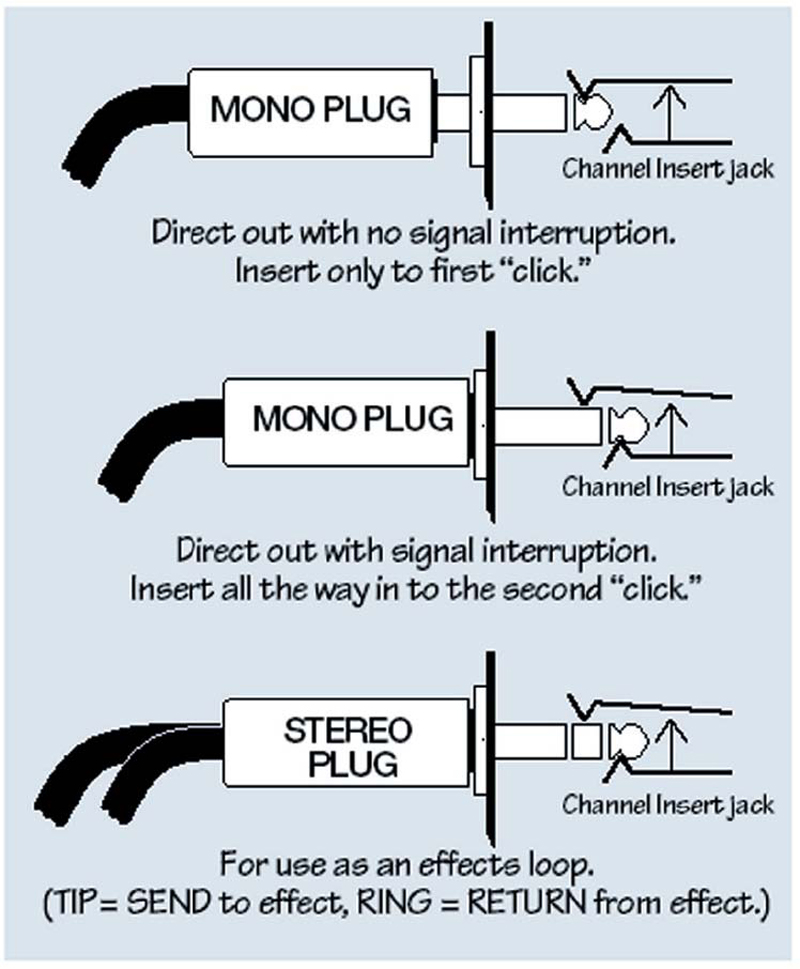 Figure 1: Using the insert for a direct output.

Eliminates a transfer
Any multi-track recording no matter how large or small will ultimately end up in some sort of DAW for mixing.

It’s so much faster and easier if it was recorded in the format that it will be mixed in to eliminate a transfer.

Transferring files can sometimes be a little tedious, especially if you have dissimilar formats.

Flexibility during mixing
This is by far the number one factor for recording with a DAW – there is far more flexibility for mixing compared to just about any other format.

Bobby Owsinski is an author, producer, music industry veteran and technical consultant who has written numerous books covering all aspects of audio recording. To read more from Bobby, and to acquire copies of his outstanding books such as The Recording Engineer’s Handbook, be sure to check out his website at www.bobbyowsinski.com.
All Posts
PrevPreviousLive Sessions: Multitrack Recording Made Easy
NextFull Sail University Outfits Studio B With 64-Channel API Vision ConsoleNext
Study Hall Top Stories
Explore All Study Hall