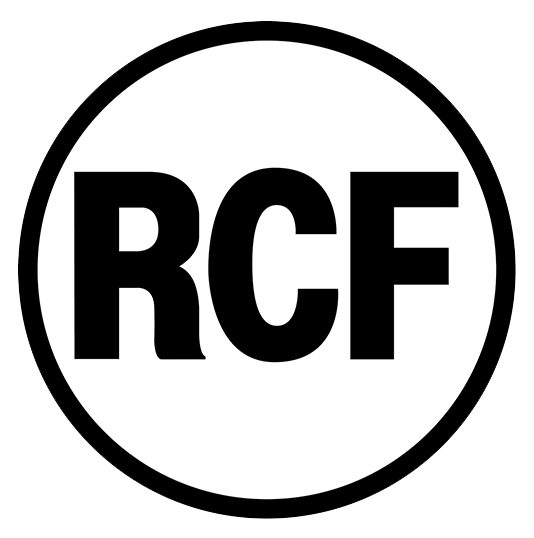 Designed to offer increased sonic detail and more transparency than their predecessors via improved transducer designs, new amplifiers, and a structurally enhanced cabinet.

Focal announced that it is now shipping redesigned versions of its Solo6 and Twin6 professional studio monitors that are designed to offer increased sonic detail and more transparency than their predecessors via improved transducer designs, new amplifiers, and a structurally enhanced cabinet. The new monitors also incorporate developments from Focal’s Trio11 Be monitors, including “Focus Mode” and more.

The Solo6 is equipped with mounting points for wall and ceiling placement in immersive systems such as Dolby Atmos and Sony 360RA setups. The monitors are in the “ST6” Series and have suggested retail prices of $1,599 for the Solo6 and $2,299 for the Twin6. They’re available now at retailers in the U.S. and Canada. In North America, Focal is distributed exclusively by Focal Naim America.

“Over the past 15 years the Focal Solo6 and Twin6 monitors have become a worldwide standard in thousands of recording studios,” says Vincent Moreuille, head of global export sales for Focal’s Professional Division. “With these new models, our Professional Products design team has created dramatically more transparent monitors with a more detailed sound to give engineers a sonic advantage when recording and mixing projects for their clients.

The monitors sport a new Beryllium tweeter design with an M-shaped protective cover and a new woofer that’s stated to provide an increased frequency range to 10 kHz, specifically designed for “Focus Mode.” Both models also include the company’s patented Tuned Mass Damper (TMD) technology integrated into the new woofer design that”s designed to offer as much as 50 percent less distortion in the 1 kHz to 3 kHz range.

Further, a new cabinet design has a refined modern look that uses a thicker, more robust material. The cabinet interior incorporates more reinforcement braces, both of which make the monitors more rigid and dampened, equating to less vibration and thus less distortion.

“Focus Mode” offers a completely loudspeaker configuration at the press of a footswitch, akin to having a second pair of monitors with reduced dynamics for checking mixes and balance. The Solo6 has a 1-way single-driver Focus Mode with no tweeter, replicating the concept of the Auratone monitors, while the Twin6 Focus Mode uses a 2-way arrangement with both drivers, but again with no tweeter.

In addition, both models now include a variable high-pass filter and 160 Hz parametric filter to help mitigate console and desk reflections. They also have a user-accessible Defeat Switch for the auto-off power-saving feature to offer a simple user-controlled option; the power-saving circuitry is a regulated product requirement in the European Union.

All Posts
NAMM 2022 Top Stories
More From NAMM On PSW 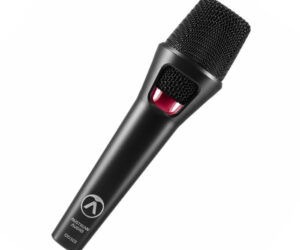 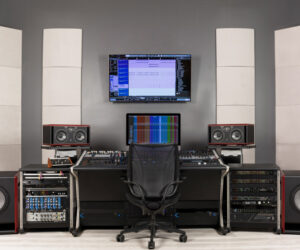 Designed to offer increased sonic detail and more transparency than their predecessors via improved transducer designs, new amplifiers, and a structurally enhanced cabinet. 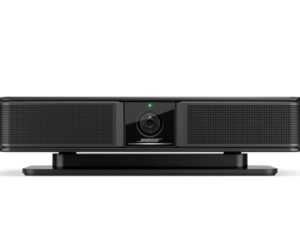 Designed as an all-in-one USB conferencing device in delivering video and audio to meeting booths, huddle spaces and rooms up to 10 x 10 ...read more → 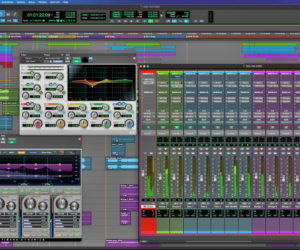 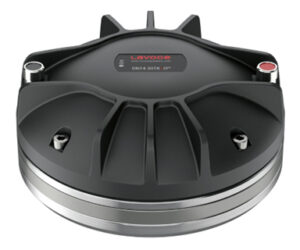 Latest member of the company's Next Generation series is a 1.4-inch-exit model utilizing neodymium and designed to provide smooth extended frequency response to 20 ...read more → 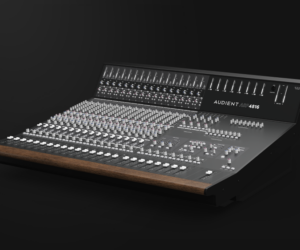 Soon-to-be-released console follows in the footsteps of the flagship ASP8024-HE in offering a new look and several enhancements. 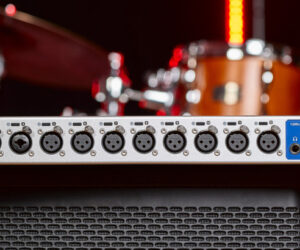 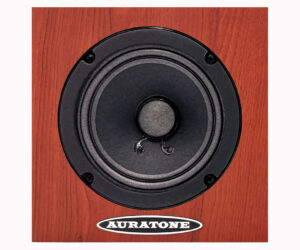 Primary goal of the R&D process was maintaining the original characteristics of the 5C, utilizing the same amplifier design from the NAMM TEC Award-winning ...read more → 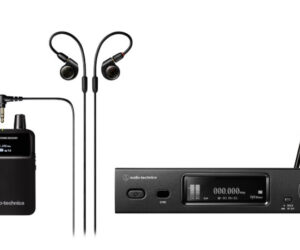 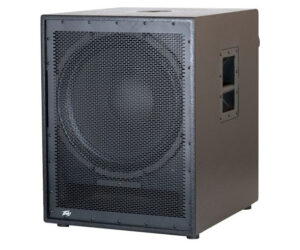 Includes 18-, 15-, and 12-inch models with a vented design that all offer the company's Bass Enhancement that's designed to boost performance.