I remember when I was a fascinated kid watching my stepdad drive our old Volkswagen Squareback, with its classic all-manual steering and brakes, and of course a good old-fashioned manual transmission.

At first I didn’t understand how anyone could manage three pedals on the floor, a steering wheel, a gearshift, turn-signal controls and all kinds of other assorted knobs and buttons. After all, we’ve only got two hands and two feet. How in the heck are you supposed to control all that stuff?

But being an inquisitive kid, I found a book at the library (no Google in those days…) that explained how cars work and what all those controls did. Then, after a few hundred hours of watching other people drive, I started to at least somewhat understand what was going on. It looked tricky, but not impossible.

Of course, then it came time to do it myself. And it turned out that you didn’t just poke all those pedals up and down. No, there was a whole different level to this thing. There was a nuance to releasing the clutch just right while pressing the gas pedal just so. And then you had to learn how to do it all super fast when going uphill. (It was tough in the olden days, youngsters — every day we walked to school 17 miles uphill both ways in the snow. True story.)

Of course, I eventually figured it all out, and got pretty good at it, if I do say so myself. Good enough, in fact, for the DMV to give me a license. I used my newfound “freedom license” as often as I could.

One day a buddy and I were driving around when he told me to take a “shortcut” that “would be a lot more fun.” And before you could say “16-year-olds should not be driving 4,000-pound vehicles,” I was flying down this back road at a youth-inspired (and therefore excessive) speed.

We were having a grand old time when all of a sudden he yelled out, “Watch out for that curve!” and suddenly our joy ride turned into a not-so-happy trip through someone’s cornfield. Thankfully, no real damage was done other than the loss of a few stalks of corn and the tow bill to drag the car out of the mud. And of course, the blow to my pride.

Now, I already know what you’re saying — cool story, but why the trip down memory lane — and — what does it have to do with anything? Well, glad you asked…

In audio, we talk about “curves” — EQ curves, crossover curves, Fletcher-Munson curves, and so on. But there’s another curve we don’t talk about nearly enough, and it’s shown in the graph below, also commonly known as the Dunning-Kruger effect.

My driving example illustrates this well, because it almost perfectly mirrors my progression as an audio tech. I likely spent thousands of hours in my teens and early 20s obsessively poring over every book and magazine that even remotely had anything to do with audio. I “practiced” what I learned on anything I could get my hands on. Which also means spending more than a few hours fixing things that I’d gotten to release “the magic smoke” (which I suppose was its own form of education).

By my mid 20s I felt like I had a pretty good grasp of “all things audio.” I’d put together dozens of different sound systems, I’d mixed at least a hundred different events. I’d even built a pretty sophisticated home studio with a friend — back when doing such a thing took at least a hundred grand and a lot of persistence. I’d even held a job training others to run sound systems.

And then through a remarkable set of circumstances I won’t bore you with, I found myself working for a real “pro” sound reinforcement company. I’ll never forget how excited I was for that first gig with an “A-List Artist You’ve Heard Of” and how eager I was to show everybody what I could do.

I’ll also never forget how quickly my confidence was replaced by abject terror as the reality of how little I actually knew hit me square in the face. In short, I walked into that theater standing tall on top of Mt. Stupid and that very first gig shoved me right off the cliff into the Valley Of Despair. It was truly humbling, but also the best experience of my professional life as it started me on the journey of learning and growing that I still find myself pursuing almost three decades later.

Now, when it comes to actually fully understanding all the psychology behind the Dunning-Kruger effect, I admit that I’m still fully at the peak of Mt. Stupid. However, I’ve seen various versions of this same “curve” play out among audio techs time and time again, perhaps most egregiously in my own life. And I know I wish someone had shared this tidbit of wisdom when I was at the peak of Mt. Stupid. It might have saved me a lot of embarrassment later on.

Remember: when we think we’ve “got this” and have finally peaked in our skills and abilities, be careful. That peak we’re standing on may be at the top of the wrong mountain.

And don’t forget: “Watch out for that curve!” 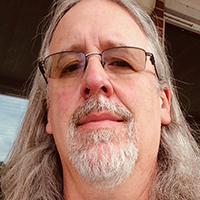 Over a 30-year career, Brian Maddox has worked with everybody from U.S. Presidents to Patti LaBelle to The Pope. Specializing in corporate events, he's currently active as a freelance A1, RF coordinator, and comms tech. Reach him via LinkedIn.
All Posts
ProSoundWeb Top 20
Explore All Top 20 Articles 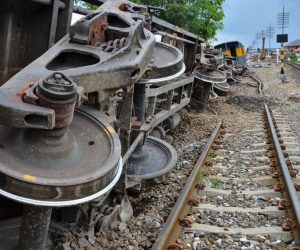 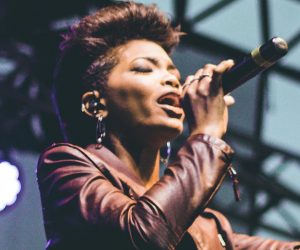 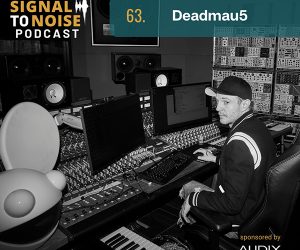 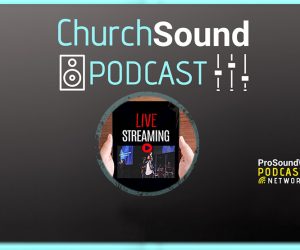 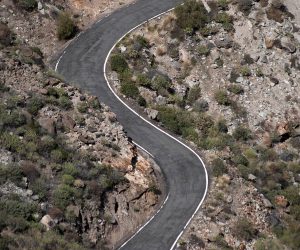 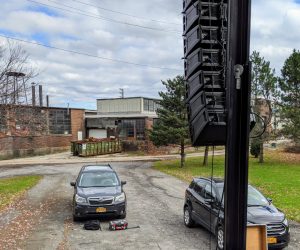