A unique four-day festival held recently in Cardiff Bay, UK at the city’s Alexandra Head venue combined the two-day electronic Titan Festival at the weekend book-ended by Bay Series on the Friday and Monday was supported by a system headed by Martin Audio MLA arrays provided by Stage Audio Services (SAS, based in Stourbridge) under the project management of Nat Hopking.

The performance line-up ranged from Biffy Clyro and Frank Carter And The Rattlesnakes on the opening night to Eric Prydz and Chic featuring Nile Rogers. In addition, Pendulum presented its Trinity show, reuniting all three original band members for a rare UK outing on the Friday, and another popular act was CamelPhat, supporting Eric Prydz on the Saturday.

In view of the sensitive location, with the potential of sound propagation affecting both harbor master’s comms as the PA blasted out over the Bay, and also spilling into nearby residential areas, Martin Audio provided SAS systems engineer Dave Taylor with technical back-up in the form of product support engineer Simon Purse.

Purse notes that the main issue had been the risk of disturbing communications to the boats in the harbor: “We did some propagation tests and applied Hard Avoid to prevent leakage back to the artists onstage, and at the imaginary rear wall at the boundary of the audience area, 70 meters back. In fact we stored a number of presets in the background of the software, to cater for various different scenarios.”

Taylor adds, “As it was an open site, we needed to take precautions against possible wind interference, but in the end, this was not needed.” Sound thresholds were imposed by acousticians Electric Star Live, with the initially set maximum of 96 dBa Leq (15 minutes) later relaxed to 98 dBa for the main acts (and dependent on the style of music).

Hangs of 10 Martin Audio MLA elements per side were supported by 15 MLX subwoofers in cardioid broadside sub array to help ensure rear rejection, and four MLA Compact, ground-stacked on each side of the stage, acted as side fills.

Taylor mixed the drum and bass acts, with the exception of Biffy Clyro (whose sound was in the hands of experienced sound engineer Jon Burton). “Coverage was even right across the site, and the subs sounded fantastic, especially on the drum and bass,” Taylor says. “It was thumping hard, yet we were still only at 70 percent. There was plenty of horsepower in the system and I had the tops turned down 4 dB. There was always ample headroom in the system.” 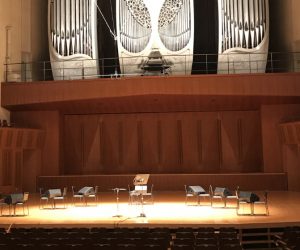 Unique concert in Tokyo featuring noted horn player Nobuaki Fukukawa, playing songs in the form of an eight-horn ensemble by overdubbing himself in an ...read more → 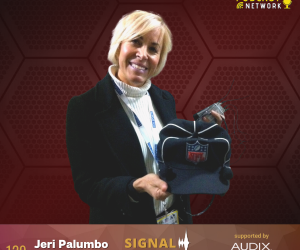 Behind the scenes on broadcast audio for the NFL, including mixing in the truck, A2 work in the field, RF coordination, parabolic mics, and ...read more → 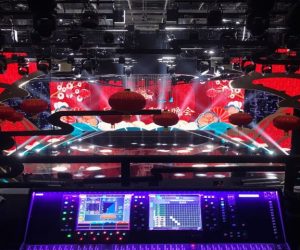 Multiple dLive digital mix systems implemented in audio upgrade at station in China broadcasting to more than 12 million people in the northwest of ...read more → 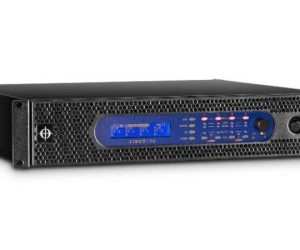 Four-channel (3,000 watts each) unit in a 19-inch/2U package utilizes technology from the company's flagship LINUS14 model and is designed for touring and installation ...read more → 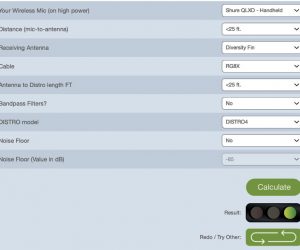 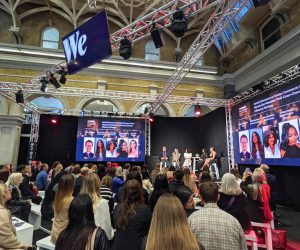 Adds 24 DD6 compact loudspeakers and five SXP118 subwoofers, in part to help fulfill a contract to provide an AV package for one of ...read more → 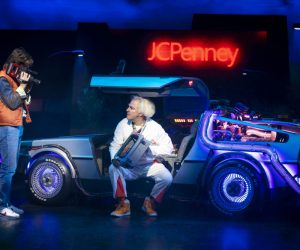 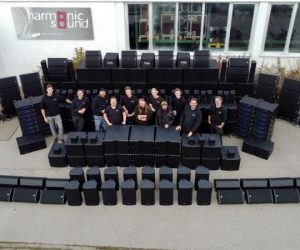 The next stop on the drum kit line check focuses on cymbal selection, microphones and mic positioning, processing, and a whole lot more. 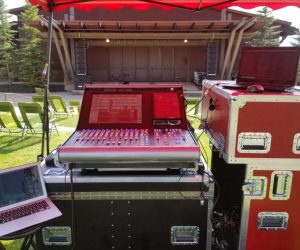 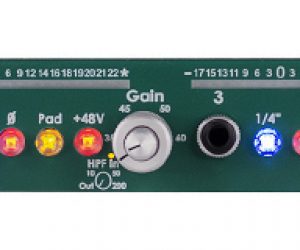 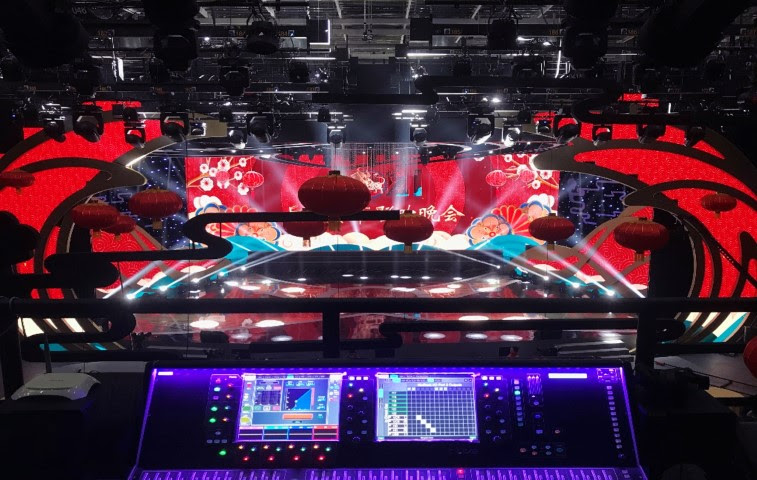 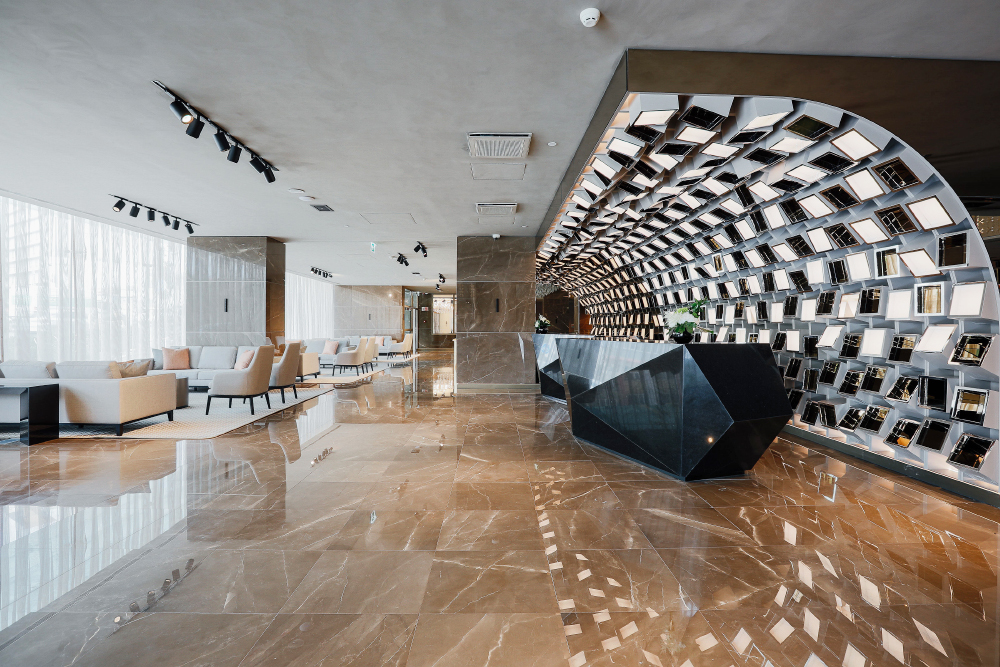 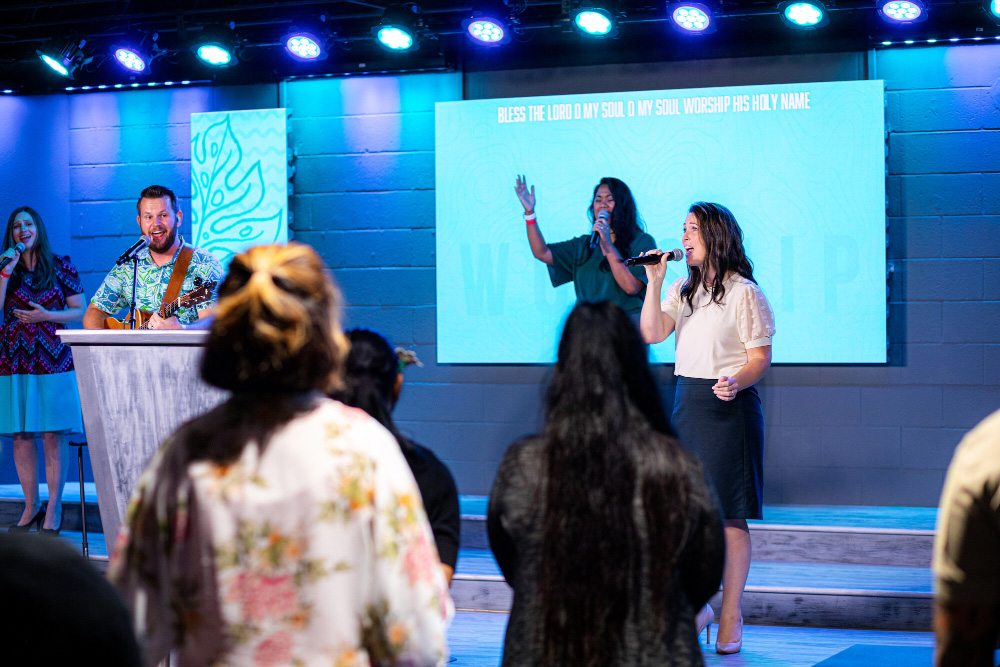 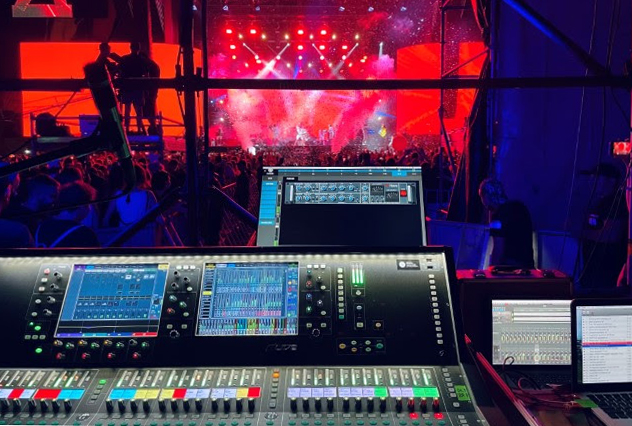