Sonoval owners Valentin Jacquaz and Julien Stettler started the company in 2009, a full-service operation which provided complete stage services in the mountainous region of South / East Switzerland and quickly gained a strong customer follow-up in the developing stand-up and concert scene of the area.

With the latest in rigging, lighting and sound equipment, including networked audio and UHF systems, and the know-how to operate such innovative gear, Sonoval positioned themselves as dynamic pioneers.

Jacquaz and Stettler viewed the M28, the latest addition to the STM range, as the perfect fit for their typical Swiss year-round requirements, ranging from theatrical performances in the winter to summer stadium and open-air events. They liked its sleek design, its ease of operation and rigging, its stacking abilities, its impressive output vs size ratio and, most of all, its clean and powerful sound.

After an in-depth discussion with cabinet designer, the late Mathias Larrieu, gaining an insight of the inner workings of the beast, along with a thorough testing and rigging session at NEXO’s Plailly facility, Sonoval enthusiastically took the final purchase decision.

The first gig for Sonoval’s M28 system took place at the Maxi-Rires Festival in the ski resort of Champéry in the Swiss Alps, with famous French and Swiss stand–up artists such as Laurent Gerra or Voca People. It took just a few hours from unpacking the delivery to final set-up at the festival.

The system’s performance impressed Mathieu Exhenry, co-president of Champéry Maxi-Rires Festival, who was struck by the sonic clarity and the very small footprint of the M28, commenting, “every year, with our technical partner Sonoval, we work hard to put smiles on the faces of our fans during the week-long festival. This summer, we were especially proud to offer our public the debut of the new M28 sound system. Thanks to this technological marvel, we really moved up a notch in quality. Purity, power…we want more.” 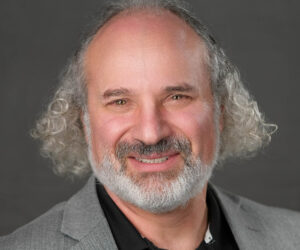 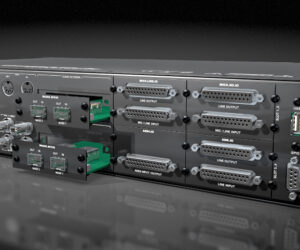 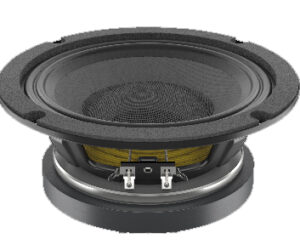 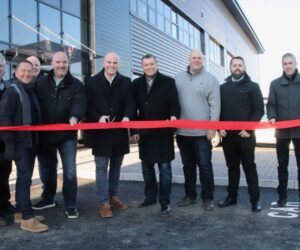 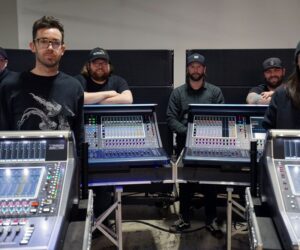 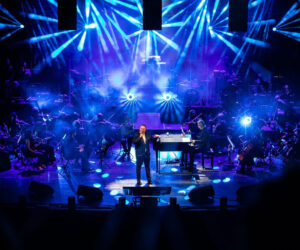 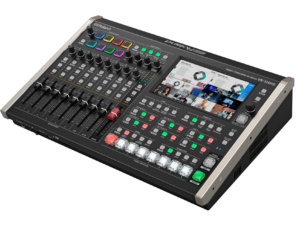 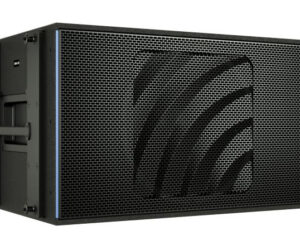 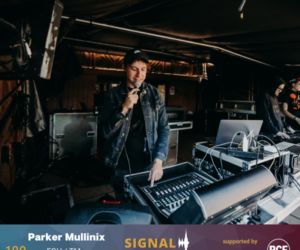 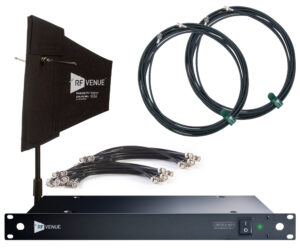 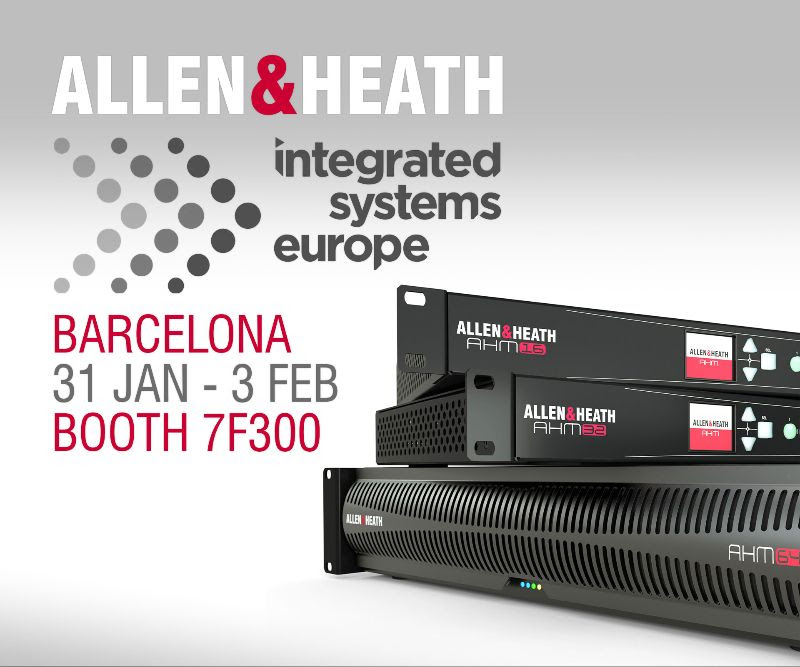