Mackie Celebrates 30 Years In The Making

In 1989, the first Global Positioning System (GPS) satellite was placed in orbit; cold fusion was achieved at the University of Utah; the Berlin Wall came down; a powerful earthquake shook the San Francisco Bay Area during a World Series game.

The Mackie story really began in 1969, when company co-founder Greg Mackie launched Technical Audio Products (TAPCO). Realizing that a new generation of rock bands needed an affordable, durable mixer that could handle signals from loud instruments, Greg Mackie saw an opening in the market and decided to fill it. TAPCO’s subsequent success, including its popular 6000 and 6100R mixers, confirmed his vision. 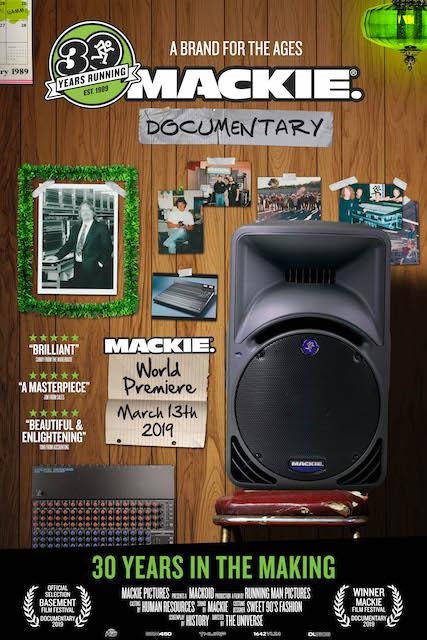 By 1989, the music industry had taken another leap. Many musicians invested in affordable polyphonic electronic keyboards, sound modules, and outboard processors and became interested in home recording.

“Celebrating 30 years is about recognizing our customers around the world that
have put their trust in our gear,” reflects Mackie marketing director Shaunna Krebs. “Our customers made our success possible, and we look forward to the next 30 years of providing great gear for Mackie fans everywhere.”