The flagship event for EDM-event promoters Insomniac, which takes place annually in Las Vegas as well as various other locations globally, drew over 120,000 participants and featured sets from many luminaries of the dance music scene including Alesso, Dimitri Vegas & Like Mike, Kaskade, and Paul Van Dyk.

The festival also marked its fourth year of collaboration with Calgary, Alberta-based sound system manufacturer PK Sound, which provided the deployment for the kineticFIELD main stage.

“We first became involved with Insomniac events at EDC Las Vegas 2015 when we provided sound for the BassPod Stage,” PK Sound production operations manager and engineer Rory Stewart explains. “For EDC Mexico, the goal was to ensure that anyone in front of the kineticFIELD main stage was getting the same high-quality experience no matter where they were standing.” Along with assembling the sound system for the main stage, Stewart was brought on to supervise pre and post production of the event as well as run the system during the performances. 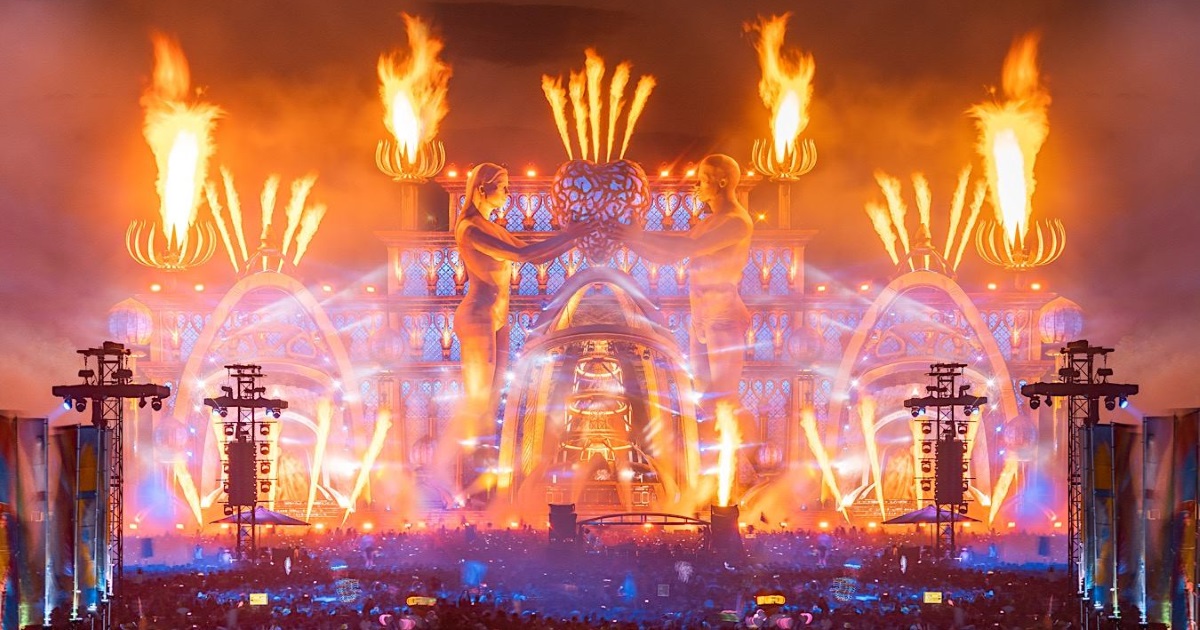 PK Sound has provided immersive sonic experiences to concert-goers with its Trinity robotic line arrays and Gravity subwoofers with EDM artists like Excision and Bassnectar. Tasked with providing not only volume but clarity and power to the large outdoor event, Stewart had to assemble a formidable arsenal of loudspeakers for his main stage rig. “We had to bring in speakers from our main offices in Calgary, as well as from locations in San Francisco, Los Angeles, and Miami,” he says.

During the event Stewart ran the board himself from a Digico SD9 sound desk using PK’s Kontrol software to carefully align the robotic loudspeakers and make any real-time adjustments required. Once everything was in place Stewart was pleased with what he was able to achieve.

“The results were flawless,” he says. “We got the right sound just where we wanted and the right coverage so that every person from the front of the stage to way in the back could hear the performances with the same sound quality and precision.”

Four veteran sound engineers to highlight the importance of paying attention to and understanding every component in a sound system signal chain - join ...read more →

In Episode 66, front of house engineer Drew Thornton joins the hosts to talk about his new YouTube channel, A Sum Of Two Busses. ...read more →