Francois “Frankie” Desjardins and Denis Savage utilize more than 40 d:vote, d:screet, and d:facto mics for shows at The Colosseum at Caesars Palace.

When Celine Dion started her residency at The Colosseum at Caesars Palace back in 2003, she forever changed the Las Vegas strip’s landscape. With more than 1,060 sold-out performances, the five-time GRAMMY winner sounds better than ever as she continues to dazzle audiences each night.

For Dion’s long-time sound system engineer Francois “Frankie” Desjardins and front of house mixer/tour manager Denis Savage, much has changed in the live sound world since Dion began her residency 14 years ago. On a never-ending quest to deliver clear and natural sound, the duo has come to rely on DPA Microphones for the sold-out performances.

Desjardins and Savage met with the DPA team back in 2010 while brainstorming for Celine’s residency. The show was going to add brass and string sections, and the duo needed a solution that would not only provide a pristine, natural sound but also a reliable mounting solution for all the instruments.

“At the time, mounting microphones on instruments and getting the mic placement and sound we wanted was very difficult,” says Desjardins. “DPA told us about the d:vote 4099 instrument microphone and we decided to give it a try. We implemented the d:vote 4099’s into the brass and string sections and we were very pleased with the results. We now get optimum positioning with our instrument mics, which is critical, because if the microphone is not positioned perfectly, it will not sound good and there is no way you can fix it later. 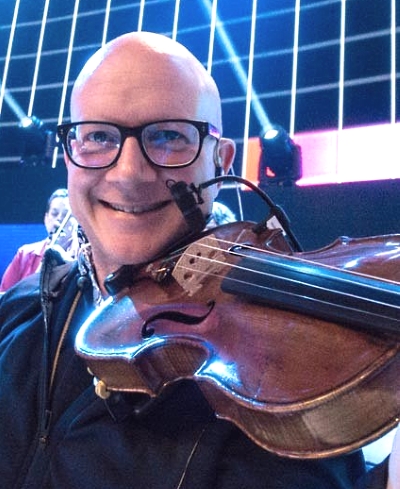 In addition, we get good rejection from the rest of the band for the string section without compromising the sound, as well as a good amount of gain before feedback, which is very important in live shows. The fact that we have a good rejection and good off-axis stability over the frequency range helps to minimize the EQ process.”

As the relationship continued to build, so did the show’s use of DPA microphones. “In 2013, DPA introduced us to the d:facto FA4018V vocal microphone and we were intrigued,” adds Desjardins. “Celine is always keen to try new technologies so we were able to get her to try the d:facto vocal mic and she liked it. We were very happy with the natural sound in the room and the new mic gave us a better definition in the low/mid, and a sweeter sound in the high/mid. It was a really good match for Celine, so we added the d:facto to our rotation of vocal microphones for each show.” 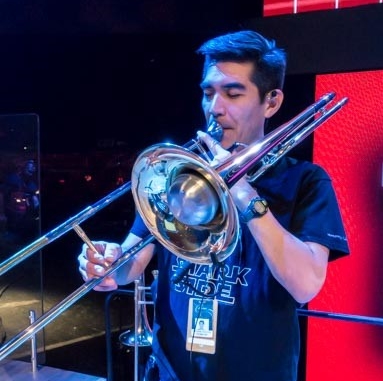 “The backup singers love the quality of the sound they hear in their IEM’s,” says Desjardins. “We like the warmth in the low-mid and the control we have in the highs. Also, the tonal quality of the microphone stays constant, even when you go off axis.”

On the snare drum, the duo turned to DPA’s d:dicate 2011A as they were looking for a reliable solution with a more modern sound compared to the popular choice. For Desjardins and Savage, the d:dicate 2011A mic captures details and subtleties that are sometimes found in a condenser mic, but can also survive the large dynamics of the instrument.

In addition to the mics’ sound quality, Desjardin also praises DPA’s durability. “Celine was performing in Copenhagen and for the first time since any of us can remember, she accidentally dropped the d:facto microphone on the stage,” recalls Desjardin. “Celine was not only in shock that she dropped the microphone, but even more surprised when she picked it up and it continued to work without any problems at all. DPA has been great and reliable.”