Searching for the truth about ribbon microphones and the potential damage from DC voltage.

SoundGrid Rack is a plugin that runs within the VENUE | S6L environment and can load up to 8 SoundGrid-compatible Waves plugins per instance. All standard VENUE plugin features apply, including “Config” and “Show” modes, delay compensation, snapshot automation and detailed tactile control of plugin parameters.

Users can run up to 128 mono or 64 stereo SoundGrid Racks within the S6L, each containing up to eight plugins. The included SoundGrid Inventory component (also available as a separate download from Waves Central) manages the SoundGrid network and allows users to monitor its status.

To complete the system, add the WSG-HD Waves SoundGrid Option Card (purchased separately from Avid), VENUE software version 5.7 or later, a Waves SoundGrid Extreme Server or SoundGrid Server One to process the plugins, and a Waves plugin license. 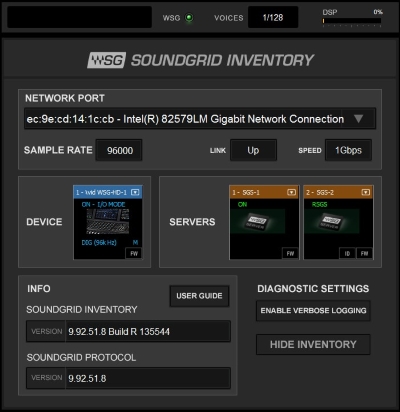 With the WSG-HD card installed in the console’s engine, users can connect up to two Waves SoundGrid servers (primary and redundant) directly to the S6L system, with no additional interface, network switch or computer host necessary – resulting in a focused, simplified setup.

Mick Olesh, Waves EVP of Sales & Marketing, comments, “We are delighted to offer Waves SoundGrid technology to Avid, for integrated SoundGrid control and the use of Waves plugins on Avid’s VENUE | S6L live console, thus boosting its mixing capabilities and offering live sound engineers a significantly enhanced and creative workflow.”

“We’ve worked with Waves to deliver a completely integrated experience for our live sound customer community,” says Al McKinna, director of Live System Product Management at Avid. “With Waves SoundGrid setup and plug-in control now fully incorporated into the VENUE software, S6L customers will enjoy the intuitive, lightning-quick workflows they need to mix the most demanding of live shows with ease.”

Jonah Altrove is a veteran live audio professional on a constant quest to discover more about the craft. Send him your "Ask Jonah" questions at [email protected]
All Posts
Explore All Products 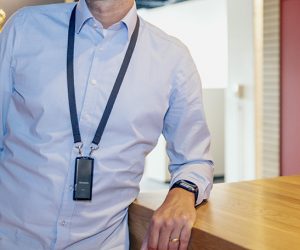 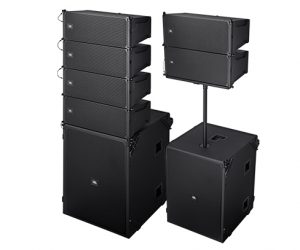 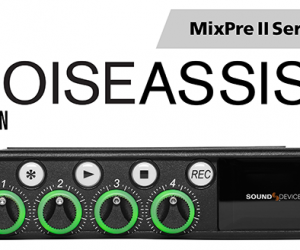 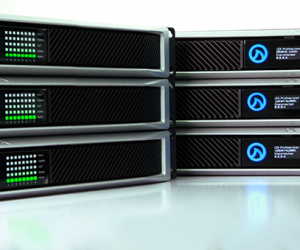 All eight low-power models in the series are built with routable analog input/outputs as well as three network connection options. 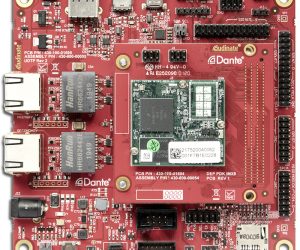 Kit supports up to 64 x 64 lossless audio channels with latency between 2 and 10 milliseconds and is interoperable with all other Dante-enabled ...read more →