Visitors will have the opportunity to see and hear milestones of concert PA gear from the sixties, seventies, eighties and nineties.

At the coming Prolight + Sound and Musikmesse (Frankfurt April 2-5, 2019), visitors will have the opportunity to see and hear milestones of four decades of concert PA systems at the first ever Vintage Concert Audio Show.

Over 200 exhibits on a special-show area in Forum.0 will present PA systems from the sixties, seventies, eighties and nineties. On the Saturday following the two trade fairs (April 6), the Vintage Concert Audio Show will go into extra time at the new Musikmesse Plaza pop-up market. 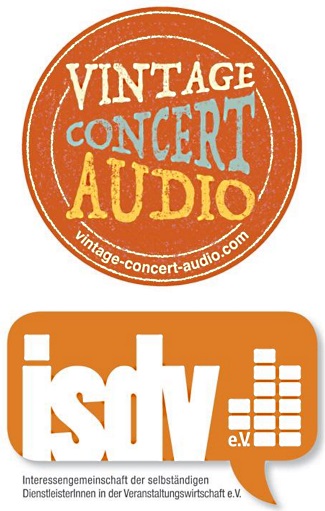 The spectrum to be seen at the special show ranges from legendary products, such as the first WEM, Vox and Marshall portable PA systems, via Martin Audio Modular, Meyer MSL3 and Clair Brothers S4, to the first line array from L-Acoustics. Many of the vintage systems will be shown in action: on all days of the event, there will be a decade-linked audio panel discussion at which sound-engineers from that period explain the equipment used at that time and answer visitors’ questions.

The organizers of the special show are the ISDV e.V. (Association of Freelance Service Providers in the Event Business) and the VCA e.V. (Vintage Concert Audio Show, in the course of foundation) – an association of fans of audio systems from days gone by.

As part of their participation in the fair, the organizers will also play an active role in the complementary program of events. For example, ISDV will hold daily discussions with players from politics, science and industry focusing on employment and social-political issues – from daily rates in the audio sector to false self-employment. In the evenings, VCA invites visitors to a get-together where they will have the chance to test one of the original exhibits for themselves. 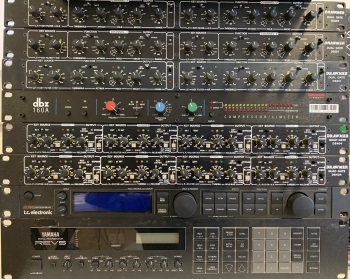 Michael Biwer, Group Show director of the Entertainment, Media & Creative Industries Business Unit: “The equipment presented at the Vintage Concert Audio Show has had a decisive impact on the sound of whole decades. For many people from the sector, these products are no less emotional than musical instruments or recordings. Together with ISDV and VCA, we aim to underscore the significance of PA systems for the international creative sector at our two trade fairs and Musikmesse Plaza.”

“We want to preserve knowledge about analog concert-audio technology and the concert-audio sector – its heritage and culture – and pass this on to those interested,” says VCA president Wolfgang ‘Schabbach’ Neumann. Seconding this, ISDV chairman Marcus Pohl adds, “Knowledge about the past is very important in understanding the sector. Within the framework of our participation in the two fairs, we want to address everything that is driving the sector and generate important new impulses that bridge the generations.”

Participation in Vintage Concert Audio Show, the panel discussions and get-together is free of charge for all visitors of Prolight + Sound, Musikmesse and Musikmesse Plaza.