Larry Estrin: A Life Of Innovation And Leadership

Noted innovator and leader Larry Estrin has passed away following a battle with illness, leaving an indelible mark on professional audio and broadcast in numerous impactful ways.

Larry was involved with countless landmark events in a career that spanned well over 50 years, such as the first multi-satellite global broadcast of a major concert, live stereo broadcast of the Olympic Opening Ceremonies, stereo broadcasts of the Grammys and Academy Awards, as well as numerous other high-profile projects for the White House, NFL and Disney.

He was the co-founder of Hollywood Sound Systems in 1960, and went on to serve as the road manager for legendary Hawaiian performer Don Ho at the height of his popularity. He also served as director and CEO of The Filmways Audio Group, which included Wally Heider Recording (16 studios in Los Angeles and San Francisco).

In 1980, he co-founded BEST AUDIO, which continues to this day. Along the way came numerous “firsts,” including:

—Conceived and implemented the first use of wireless microphones for referees of National Football League (NFL) games. (As he said, “I don’t always know what the hand signals mean. Let’s let the referee explain it.”)

—Engineered and implemented the first stereo recording and broadcast of the Academy Awards.

—Engineered and implemented the first stereo simulcast of the Grammy Awards.

—Audio design consultant for the first two years of the iconic Saturday Night Live on NBC (1975-1976). 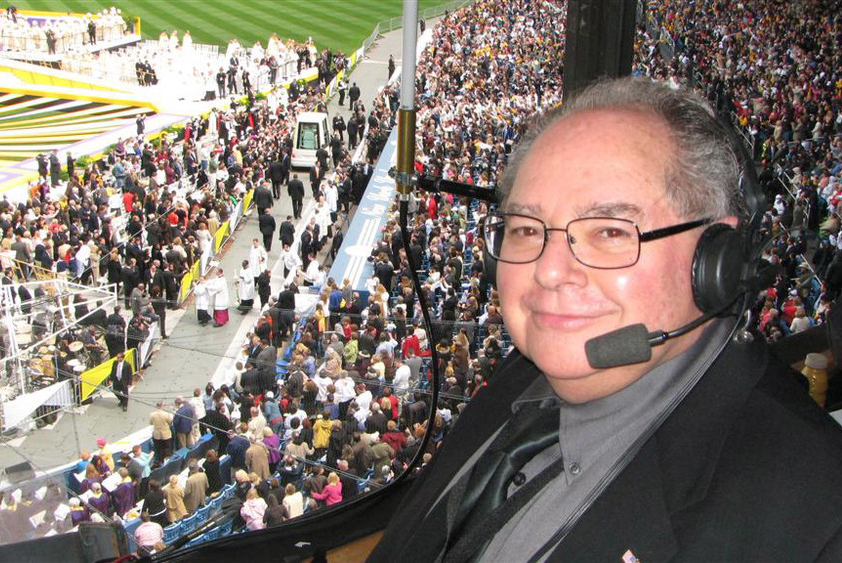 Larry where he loved to be: working at a large-scale event.

“Larry was a loyal friend, and he will be greatly missed. Go in peace old friend.”

Friend and colleague Henry Cohen: “A one-of-a-kind character for whom there are countless stories, anecdotes, accolades, and a bit of awe. I’ve had the privilege of knowing Larry for over 15 years and wouldn’t have missed any of it. The logistics and operations of large scale special event sound and communications are rooted in many of Larry’s innovations.

Friend and business partner Pete Erskine notes that there are lots of great stories involving Larry, and he shares this anecdote: “My favorite was during the Republican convention in Dallas. All the sound crew had gone out to lunch except Andrew Waterman. When we came back, the Dallas Police Department had sealed the center for “their” security sweep. Not only were we locked out, but most of the Secret Service was too. In those days the Dallas Police were the absolute authority in that town.

“Larry radioed Andrew and had him turn on pink noise at max volume and then go hide. We could hear it outside. After about 10 minutes the police came out to the loading dock, looking for the audio department. Larry, the crew, and the locked-out SS members entered and “fixed” the problem.

“Please share your stories about Larry and yourself here. Larry had been working on a book about his life and would love to have them included.”