New development from A-T, to be released in 2022, being deployed for dynamic audio acquisition at the racetracks hosting the premier motorcycling events.

Located at Dorna Sports’ Barcelona, Spain facility, the remote production suite, which is planned to be phased in through the 2024 season, will include a custom-built 7.1.4/5.1.4 dedicated audio control room to mix immersive audio received from the track in real time. Audio-Technica 8.0 microphones are to be located at the podium, parc fermé, pit lane and key positions around the racetrack.

While the control room will remain static, audio acquisition at the track needs to capture dynamic audio content of the premier motorcycling events while also being practical in terms of setup and breakdown, given that there can be over 20 GPs around the world each season. The 8.0 concept is designed to be lightweight and small enough not just for discreet placement in a field of play, but each of the eight 12 mm elements can be removed from the core mount and packed away in a compact case, making for faster deployment by a single operator.

“The ongoing design and technical feedback that we have received from the Dorna Sports audio team, who started out with just a 3D-printed prototype, has been both invaluable and instrumental to our fast development of the 8.0 concept,” states Rodrigo Thomaz, Audio-Technica project manager for MotoGP, “and indeed the learnings gave us confidence to provide over twenty pieces to the host broadcaster responsible for delivering the summer fortnight of sports around the globe in immersive audio from Japan earlier this year.

“As audiences expect and demand a more encompassing audio experience in their listening environments,” he adds, “the need for real-time live immersive mixing is only going to increase. Audio-Technica is well placed to deliver the tools required at the beginning of that immersive signal chain.”

Audio-Technica plans a market release of its 8.0 microphone in 2022. Full specifications and pricing are expected nearer to this time. 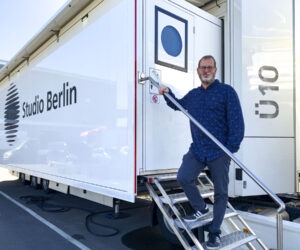 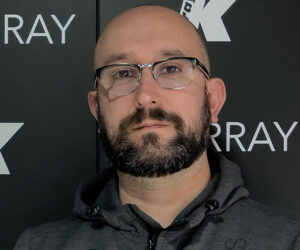 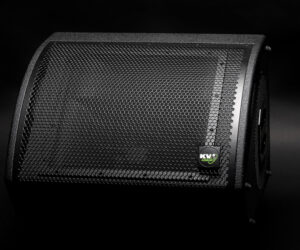 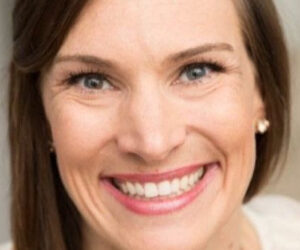 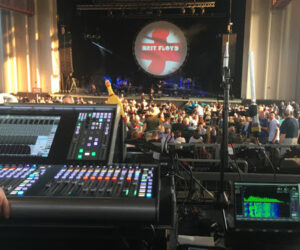 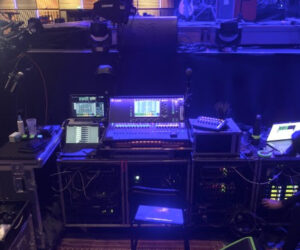 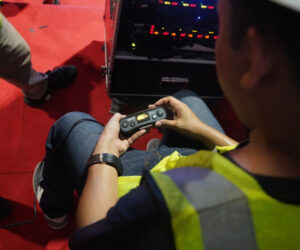 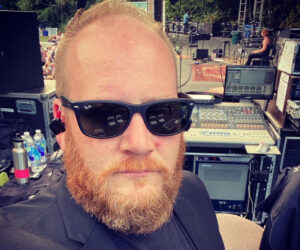 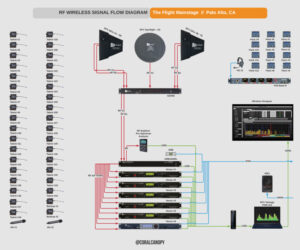 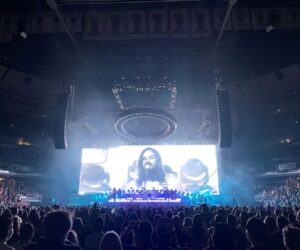 Worley Sound teaming up with Solotech Nashville to supply GSL- and KSL-Series line arrays and supporting components on the "Slow Rush Tour." 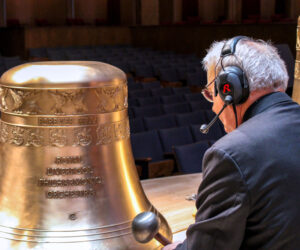 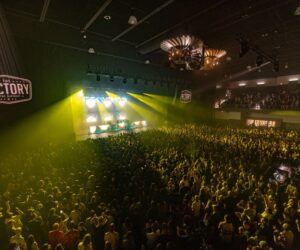 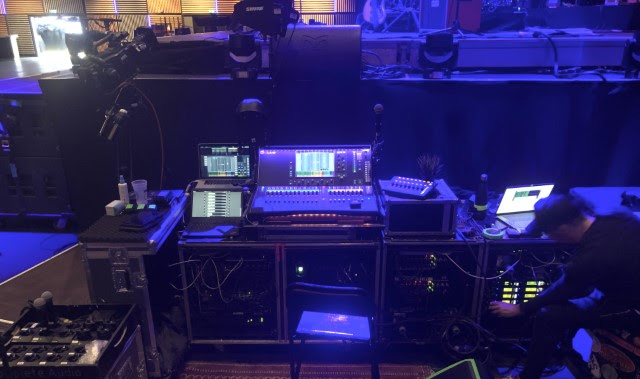 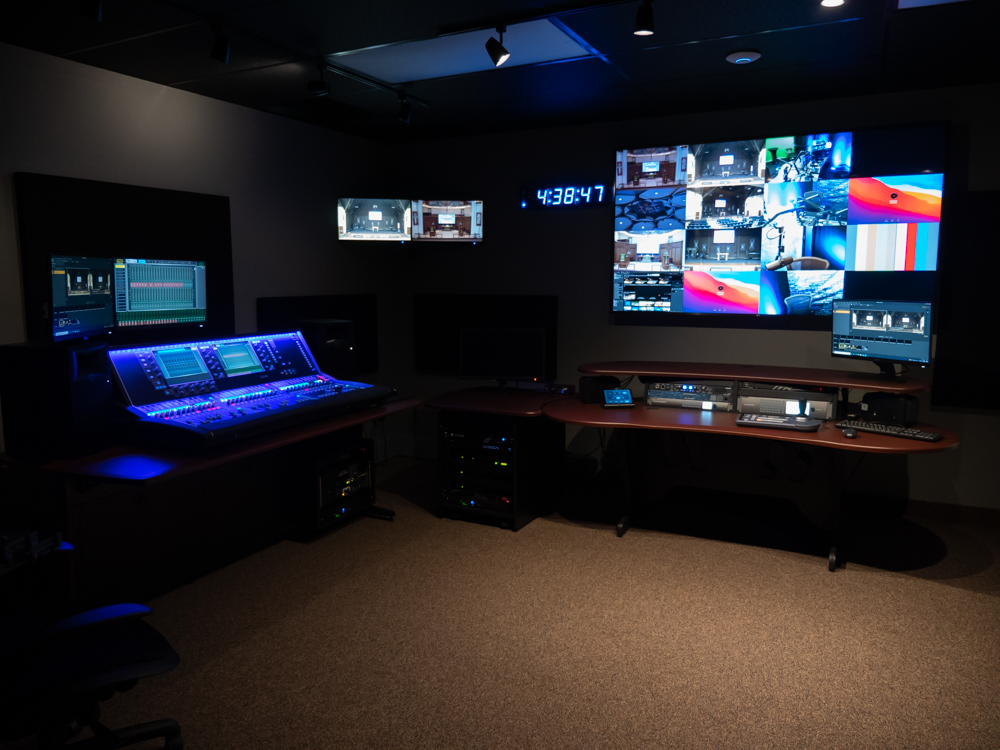 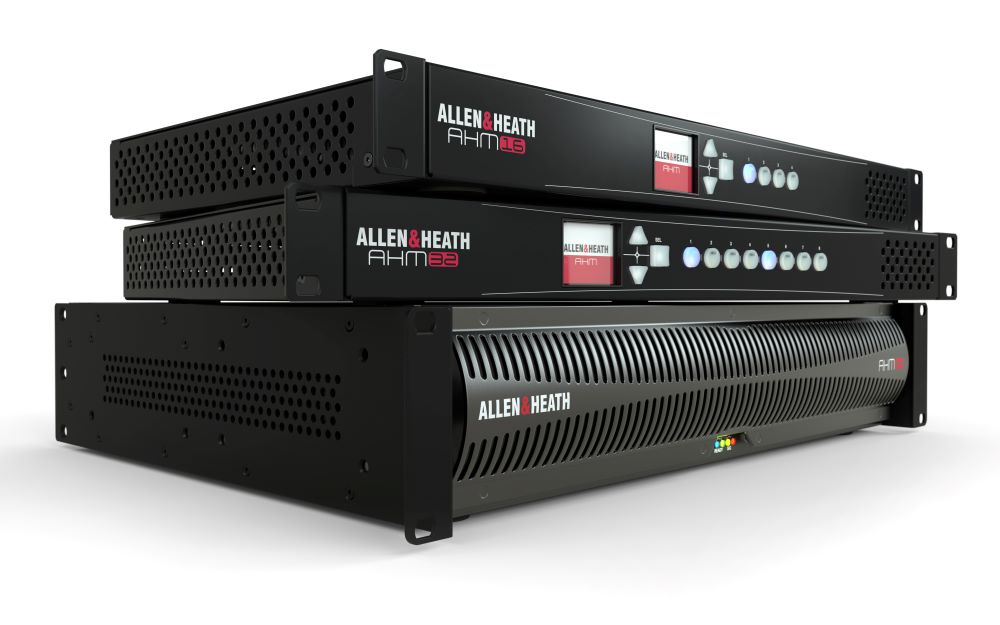 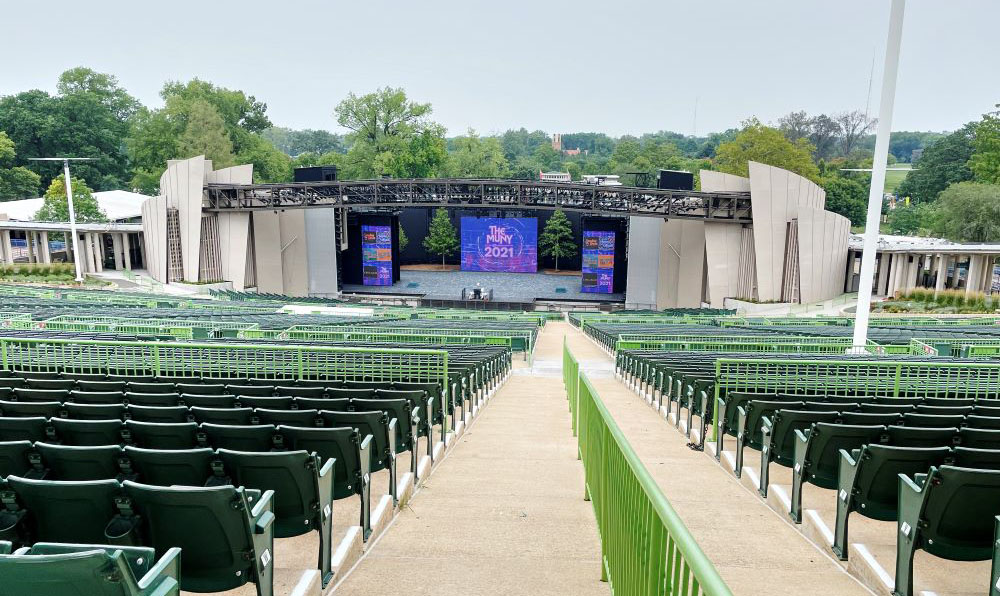