Technotrix (Calumet City, IL) has signed on as an L-Acoustics Certified Provider for the rental market (CPr) and expanded its equipment inventory with its first L-Acoustics purchase, a “K Standard” Kara package.

From humble, garage-based beginnings in 1992 as a mobile DJ service, Technotrix has grown into one of the Chicago area’s leading event services providers, supplying audio, lighting and staging for a range of applications.

“I first mixed on Kara as a freelancer working on a corporate gig at the Field Museum of Natural History years ago and was definitely impressed with its output and fidelity for such a small enclosure,” says Technotrix audio department manager Brent Bernhardt, who has been with the company since 2012. “Since then, we’ve really seen an increase in artists and production managers specifying particular speaker brands, and L-Acoustics is always at the top of those lists. The time had come for us to expand our inventory, so we decided to diversify our offerings to meet what our clients were asking for, which was L-Acoustics.”

Since acquiring the new K Standard package, Technotrix has deployed it on a myriad of local productions, notably including ACE Comic Con Midwest as well as a private event for DEX Imaging featuring a concert by Pitbull on the MLB Cubs’ Wrigley Field. The Kara rig has also hit the road for corporate events throughout the Midwest and has also traveled down to Orlando to serve multiple hotel ballroom sites for biopharmaceutical manufacturer AbbVie’s national sales meetings.

“Our Comic Con client loved our Kara deployment and was familiar with the product before we began the job,” Bernhardt notes. “Wrigley Field’s production manager favorably commented on the cardioid setting on the subs; we were using the new X presets. And AbbVie’s FOH engineers were all very pleased and had great shows with numerous positive remarks.”

“Kara is such a versatile, fantastic-sounding box,” he continues. “Its size-to-weight ratio makes it useable in so many situations, and its output far exceeds its compact appearance. I also love the KS28 subs; they’re solid, smooth and deep, and we rarely need to deploy many to get a great outcome.” 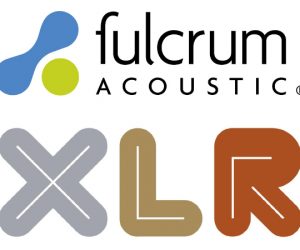 Based in Brussels, XLR is responsible for all sales and support in Belgium, The Netherlands and Luxembourg. 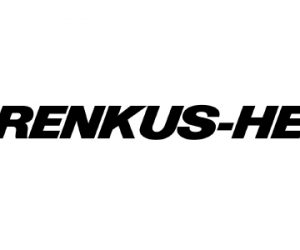 Renkus-Heinz Statement: No Product Shortages Or Delays Despite Fire At Parts Supplier

Company says that supply chain management decisions made over the past year means all products remain available and ready to ship from its Foothill ...read more → 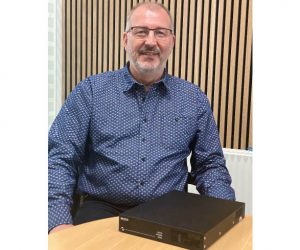 Copenhagen-area firm the latest distributor to join the Powersoft family in the Scandinavian region. 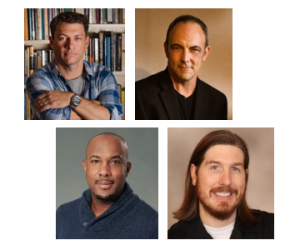 Group brings an average of 24 years of experience in pro audio, video and lighting in working with manufacturers and sales rep firms.

“Planning Through Tough Times: Figuring Out Your Covid 19 Response” will include an overview of relevant resources, segment-focused small group activities, and live Q&A.