Visitors to InfoComm 2019 will be able to both see and hear the new Versarray Mk III and Versarray PRO compact line array systems from Crest Audio, plus a host of other Crest and Peavey Commercial Audio products in audio demo room W224A.

Hour-long demos will be running every day at 10am, 12pm, 2pm and 4pm. In between those times, customers are welcome to see the products up close and meet the team for a better idea of how a Crest/Peavey solution might suit their needs. 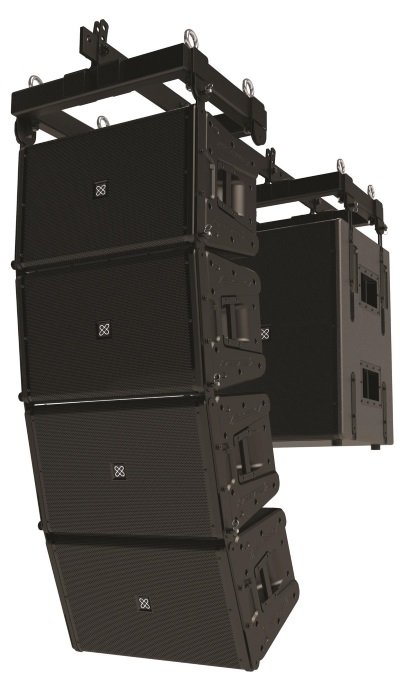 Designed to provide modular coverage of small to medium-sized venues, Versarray Mk III – which will be powered by Crest Audio amplifiers.

Starring alongside Versarray Mk III is sister system, Versarray PRO, which offers all of the performance benefits of Versarray Mk III in a Dante-enabled, self-powered package. Both systems benefit from Peavey’s FlyQWIK fully articulated rigging system which provides for a classic, straight line array configuration, or a number of different angles for easy system aiming.

Also gracing the stage will be the new, installation-friendly, marine-grade Elements CS Series from Peavey. These fully weatherproof IP56-rated loudspeakers are specially designed to withstand the ravages of salt water, making them an ideal choice for cruise ships, swimming pools or coastal outdoor applications such as theme parks and resorts, fun fairs, restaurants and more.

Still in the loudspeaker realm, Peavey will also be demonstrating the RBN powered system for club PA and other commercial applications. RBN features Peavey’s ribbon HF driver that made its name in studio environments. 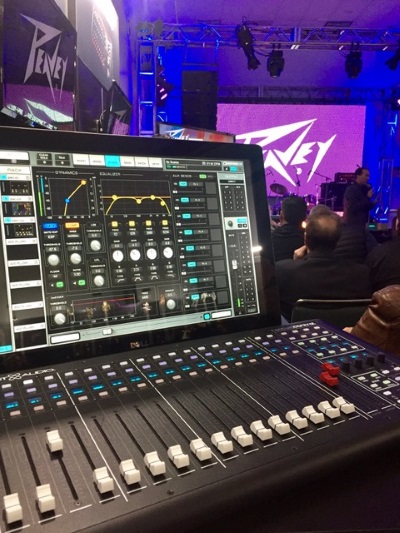 All four systems will be run from Crest’s Tactus modular digital mixing system featuring the Waves eMotion LV1 mixer application for control. Tactus is capable of delivering studio-grade sound quality for any size event across a wide range of applications including touring, corporate events, houses of worship, performing arts venues and live music.

Finally, visitors will also be able to witness Peavey’s MediaMatrix NION DSP core in action as it be handling all switching and routing, managing the transitions between input sources (systems and content). It will also handle video switching to align video and graphic content to the system currently being auditioned. Control is via NWare’s Kiosk software running on a Windows PC. 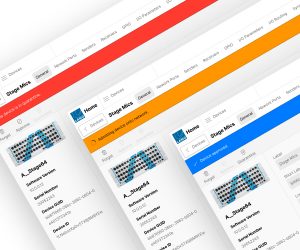 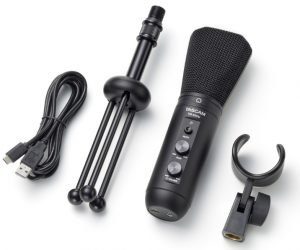