Proceeds from sales of famed rock ‘n’ roll photographer and author’s prints and books to benefit Behind The Scenes and NAMM Foundation charities.

For over 40 years, Preston has toured with the likes of Led Zeppelin, The Who, Queen, Fleetwood Mac, Bruce Springsteen, among others, and through his work in TV and film, has amassed one of the largest archives in music photography.

This photo collection has traveled the world, and showcased in Germany, Sweden, Switzerland, and now, the timeless images make their way to The 2019 NAMM Show, the global crossroads of the music products, pro audio and event technology industries, in Anaheim, California, January 24-27.

At The NAMM Show, the Lightpower Collection will present images from Preston’s extensive body of work, featuring more than 50 of his iconic pictures spanning legendary album covers, views behind the scenes, moments that made history – the essence of rock ’n’ roll and concert touring.

The Lightpower Collection showcases will be located in two separate areas and take on two themes. The first area will be located at the NAMM Member Center (lobby of the Anaheim Convention Center) and will feature the most iconic and thought-provoking image from Preston, curated by Lightpower and NAMM’s Museum of Making Music.

The other location will be in Hall A – at the Behind the Scenes booth. The booth display will feature a collection of images, including three never-before-seen of the great, late frontman of Queen, Freddie Mercury, as well as select shots of Led Zeppelin from Preston’s time as the band’s official tour photographer. 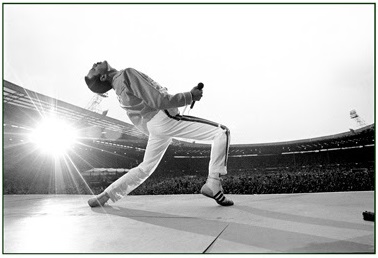 In addition to the displays, a selection of Preston’s books, “Exhausted and Exhilarated” and “In the Eye of the Rock’n’Roll Hurricane” along with prints of his most famous and well-loved photographs will be on sale. All sales will benefit Behind The Scenes, a charity which provides tailored grants to entertainment technology industry professionals, or their surviving family members, who are seriously ill or injured.

Proceeds will also help fund The NAMM Foundation, which works to advance active participation in music making across the lifespan by supporting scientific research, philanthropic giving and public service programs.

Preston’s work is just one part of the Lightpower Collection, from Lightpower. Lightpower was founded in 1978 in Germany as a lighting rental company. Since then, Lightpower has grown to be an internationally established distributor for stage and studio lighting equipment. The Lightpower Collection was born out of a company culture that has grown over several years with a passion for collecting rock ’n’ roll art. The collection features photography and album cover artwork from many of the world’s greatest photographers and designers. 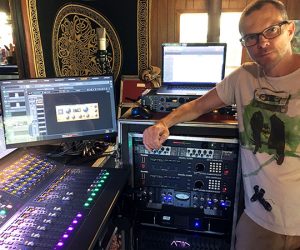 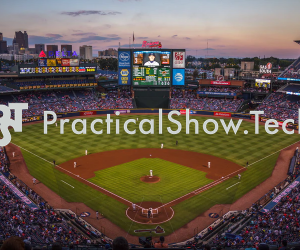 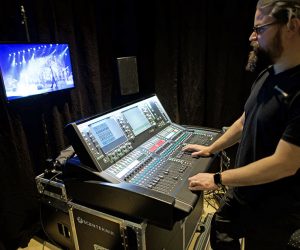 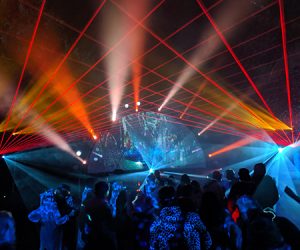 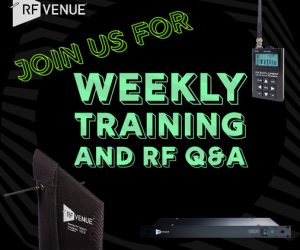 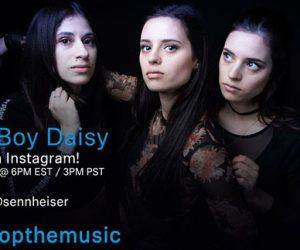 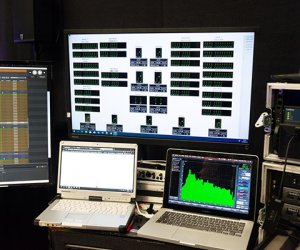 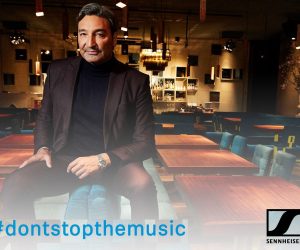 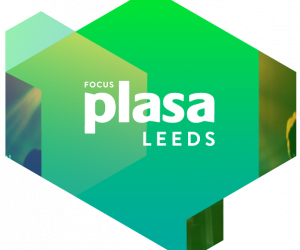