The contest attracted entries from across the globe and raised in excess of £30K.

Launched at PLASA2009 and the winner drawn at PLASA2010, DiGiCo’s 500th SD8 console competition in aid of the families of John Roden and Jim Douglas, attracted entries from across the globe.

Matthew Cotton, from Southampton, collected his one-of-a-kind SD8 from the DiGiCo offices on September 22 and could not be more delighted with his windfall.
“I didn’t believe it when David Webster [DiGiCo’s marketing director] called to say that I’d won,” grins Matt.

“It was only when a friend from Entec, who was with Noreen Roden at the show when she made the draw, rang me that I knew it was true.”

Monitor engineer Matt is a fitting recipient for the console as both John and Jim graced the monitor position of many a high profile tour.

“We’ve raised in excess of £30K in total, which will be divided equally between John and Jim’s families, and to know that this special console has gone to someone who understands exactly what these guys were about is perfect.”

“It still hasn’t quite sunk in,” said Matt as the DiGiCo team helped him load the SD8 into his van, although it did become a bit more real when my wife, who has worked in lighting and has an idea of the size of desks, asked me where I was going to put it!

“This really has come at the perfect time for me. I used an SD8 earlier on this year on the Australian Pink Floyd tour and I loved it, so I’m really looking forward to getting it home and having the chance to get to know it all over again.”

“And the fact that we’ve worked together on Aussie Pink Floyd means that my lighting boxes might be snuggling up to this special edition console in the back of a truck sometime soon.”

“I’m as pleased as could be that Matt is a sound engineer like Jim and John and that he’s even from the same neck of the woods,” adds Jim’s wife Carol. “It couldn’t be more fitting.” 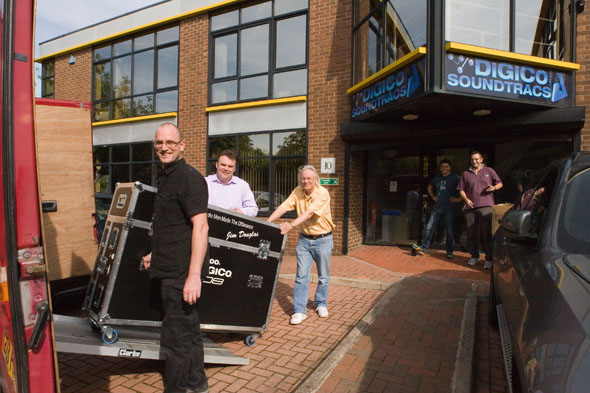 Read More
Do You Hear What I Hear? A Reasoned Response To A Common Criticism 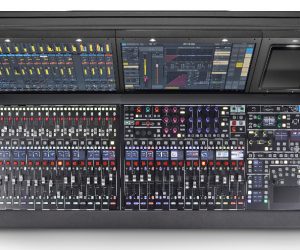 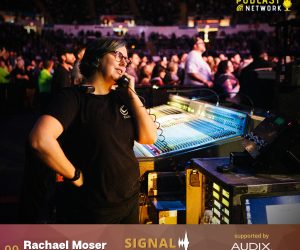