Waves Audio has appointed Chris Hinson as U.S. sales manager, live sound and commercial audio, where he is primarily focused on installed systems for live sound, broadcast and commercial installations as well as corporate AV production and touring applications.

Beginning his career in 1991, he worked as an assistant engineer and MIDI programmer at Philadelphia’s The Warehouse/JEM Sound Studio and then was named product specialist for the DA7 digital mixwer with Panasonic Pro Audio/Ramsa, providing tech support and training as well as hosting product clinics.

In 2003 he joined Yamaha Commercial Audio as the first official 24/7 support technician for PM1D/DM2000/DME64 (floating architecture DSP) and then was promoted to district manager (sales) for the Mid-South territory (Tennessee, Alabama, North Carolina and South Carolina), responsible for digital mixers (PM1D/PM5D/M7CL/LS9/DM2000 and DM1000) and output side products (including Yamaha power amplifiers, Installation Series speakers, powered speakers, and DSP systems), in addition to introducing Dante-enabled products to the Mid-South market.

“I’m honored to be invited to be part of the Waves family, with the objective of developing the Waves B2B model for live sound and commercial audio products, with a focus on relationship building and product awareness,” Hinson says. “My principal target is installed systems for live sound, broadcast and commercial installations as well as corporate AV event production and small- to mid-level touring applications.”

“Waves is delighted to have Chris on board,” adds Mick Olesh, Waves EVP of sales and marketing. “With the continuing increase and expansion of live and installation business, Waves has significantly expanded its sales capacity. Chris’s valuable experience and expertise are a true asset in assuring our support to the channel and users, thus advancing Waves’ live and commercial audio capacities.” 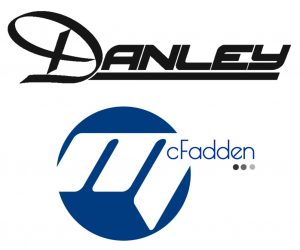 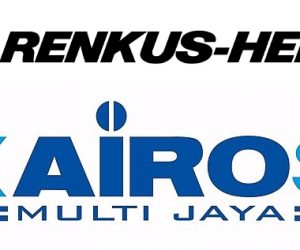 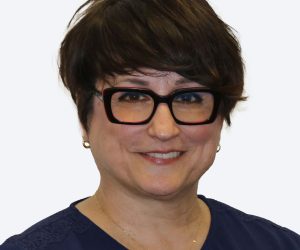 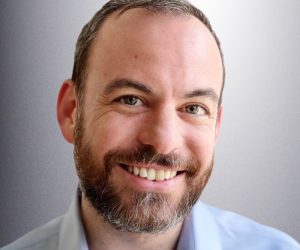 Will utilize his technical experience with a background in software engineering to help drive company growth. 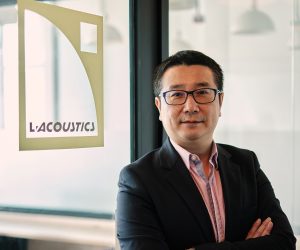 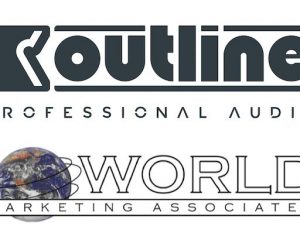 Outline has announced a new strategic sales partnership with World Marketing Associates, with offices in the UK, France and Russia, to be the company's ...read more → 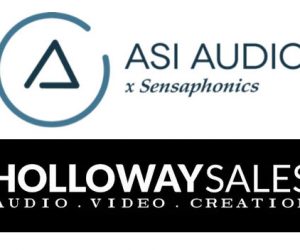 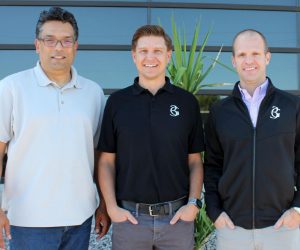 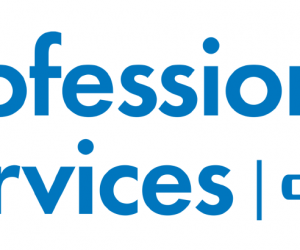 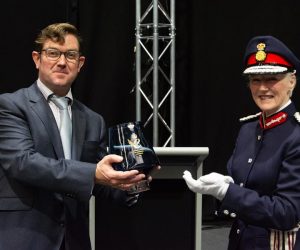 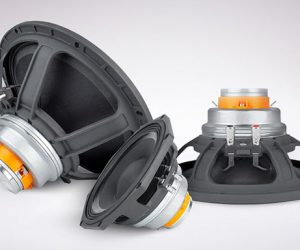