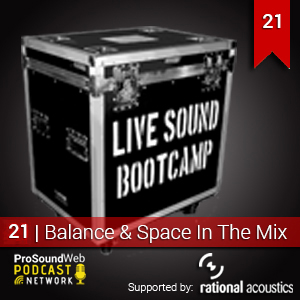 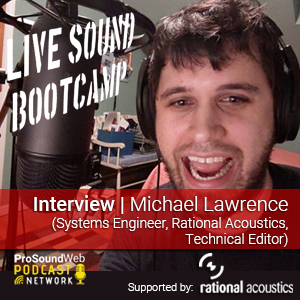 Talking with a freelance audio engineer well known for his work with the Signal to Noise podcast as well as articles for Live Sound International and ProSoundWeb, Smaart webinars, and more. 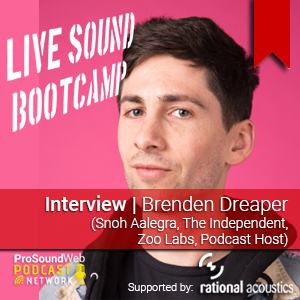 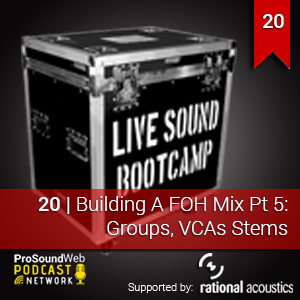 Groups and VCAs, how they’re different, and when you might use each of them 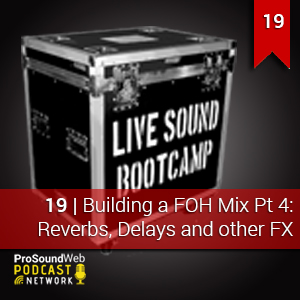 This episode covers multiple reverb types, how they’re different, and when one might use each of them as well as how to process the sends and returns. 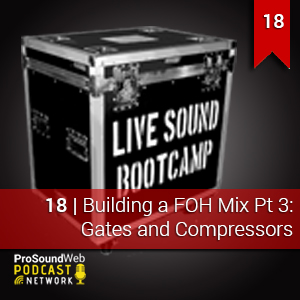 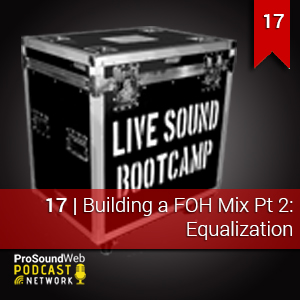 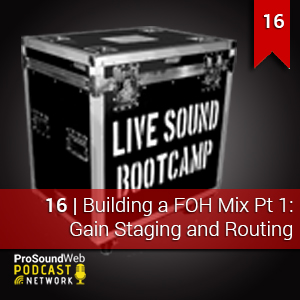 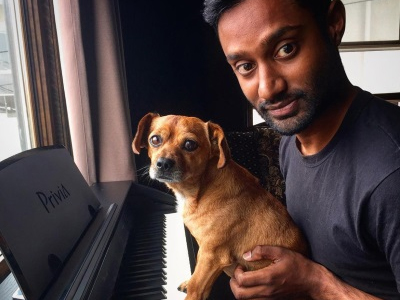 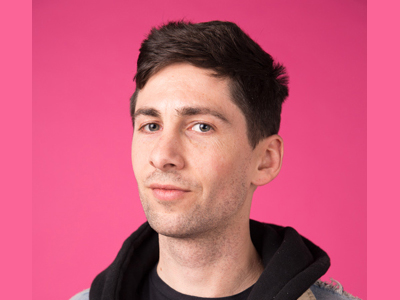 Brendan Dreaper picked up the drums in middle school, live music became an important part of his life. With a number of diversions under his belt, which included studying economics and working as a professional glassblower, he returned to music and found his footing behind the mixing console. Working from bar gigs to local festivals and eventually to touring with Magic! and Snoh Aalegra, Brendan has had the pleasure of making live music happen. Outside of geeking out about live sound on a podcast, he likes to play drums with the band vverevvolf, produce music and get real nerdy about anything Lord of the Rings related. 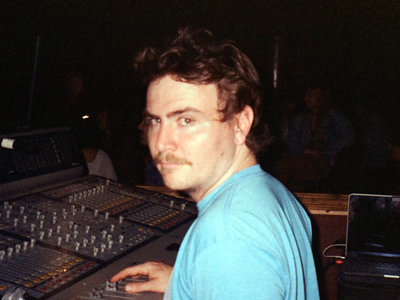