St. Nicholas Greek Orthodox Church in Tarpon Springs, Florida is an impressive structure. Built in 1942, it earned a spot on the National Register of Historic Places to help preserve its gorgeous exterior and breathtaking interior, which features white walls and ornate, gilded trim together with classical oil paintings and stained glass.

However, as fine as St. Nicholas Church appears to the eye, its sound reinforcement has long been profoundly disappointing – reverberant and boomy acoustics, paired with utterly ineffective audio processing and loudspeaker placement.

Recently, Tampa-based A/V integrator CSI used cutting-edge sound reinforcement technology, centered on an Ashly Audio ne8800 DSP with a WR-5 NE remote control and a Bosch steerable Vari-directional Array, to reign in the boom and splash. As a result, longtime congregants are jubilant that they can finally understand what Father Michael Eaccarino is saying.

Mounted five to a side, they were anchored at the very top of the soaring walls. Rather than face down at the congregants, the loudspeakers fired straight across the ceiling at the opposite wall, which did a fantastic job of energizing the already excitable room without delivering any direct sound to the pews.

“To fix that problem, someone sold them on the idea of placing louvered air conditioning grills over each of the loudspeakers,” says Paul Garner, principal of CSI. “The idea was that they would reflect the sound down to the pews. It was a total joke.

“To make matters even worse, none of those loudspeakers, which spanned the length of the room – 80 feet front to back – were time aligned. The first time I visited St. Nicholas, I stood at the back of the room while Father Michael spoke at the pulpit, I could not understand a single word he said. Literally, not a single word.”

Given the abysmal loudspeaker placement of the old system, almost anything Garner did would be an improvement. However, to move the system from abysmal to fantastic would take some ingenuity. Not only were the room’s acoustics challenging, but its status on the National Register of Historic Places took the possibility of any structural changes off the table.

“No one, myself included, wanted to see the speakers in that beautiful room or to alter the room to hide them,” says Garner. “We needed something discrete but effective.”

“When I asked Father Michael if they had a sound person, he paused and then responded, ‘every person is our sound person,’” saiys Garner. “Without guessing that it was possible, he went on to say that what he really wanted was a sound system that could take care of itself.”

Garner placed the Ashly ne8800 DSP processor using all eight microphone-level inputs in the equipment rack at St. Nicholas Church. To combat the room’s favorite resonant frequency, which sits somewhere around 450 Hz and is capable of creating wicked sub-harmonic modes, he high-passed every signal to the minimum frequency required to capture intelligibility (for spoken word) or musicality (for the choir or cantors). To minimize any annoying high end, he rolled off everything above 10 kHz.

“The ne8800 does a fantastic job of providing auto-leveling, auto-mixing, and auto-feedback suppression,” Garner says. “With the full power of Ashly’s processing, I was able to dial in every aspect of the sound reinforcement with any tool I could imagine. It’s all there.”

When the church completes its Internet infrastructure, Garner will assign an IP address to the Ashly ne8800, which is network enabled out of the box. It will allow him to make changes from anywhere, including his Valrico, Florida office, saving a three-hour round trip to St. Nicholas Church. 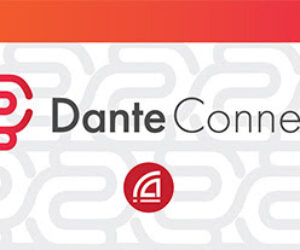 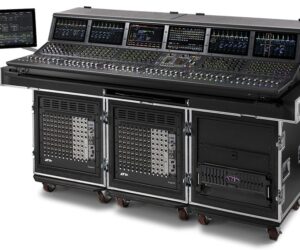 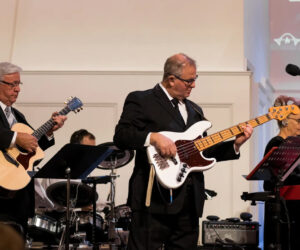 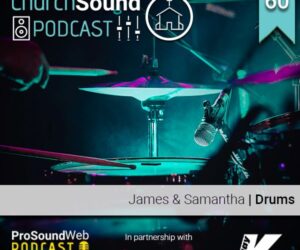 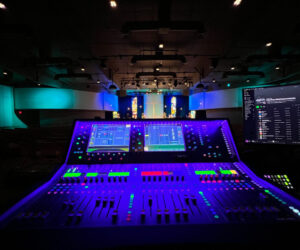 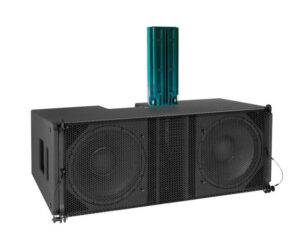 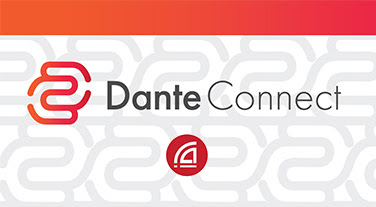 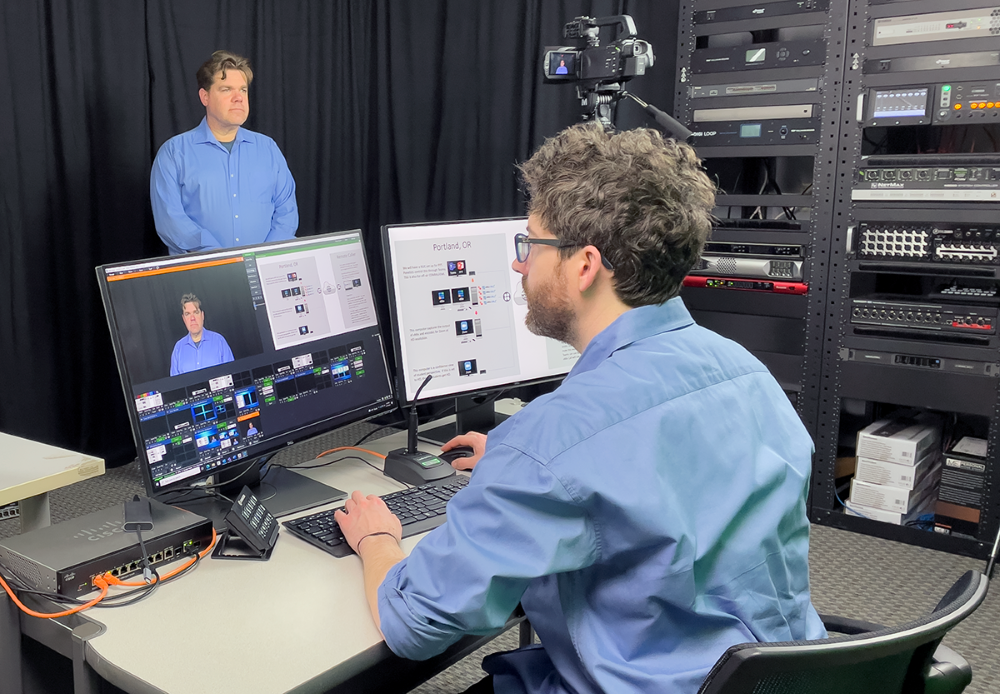 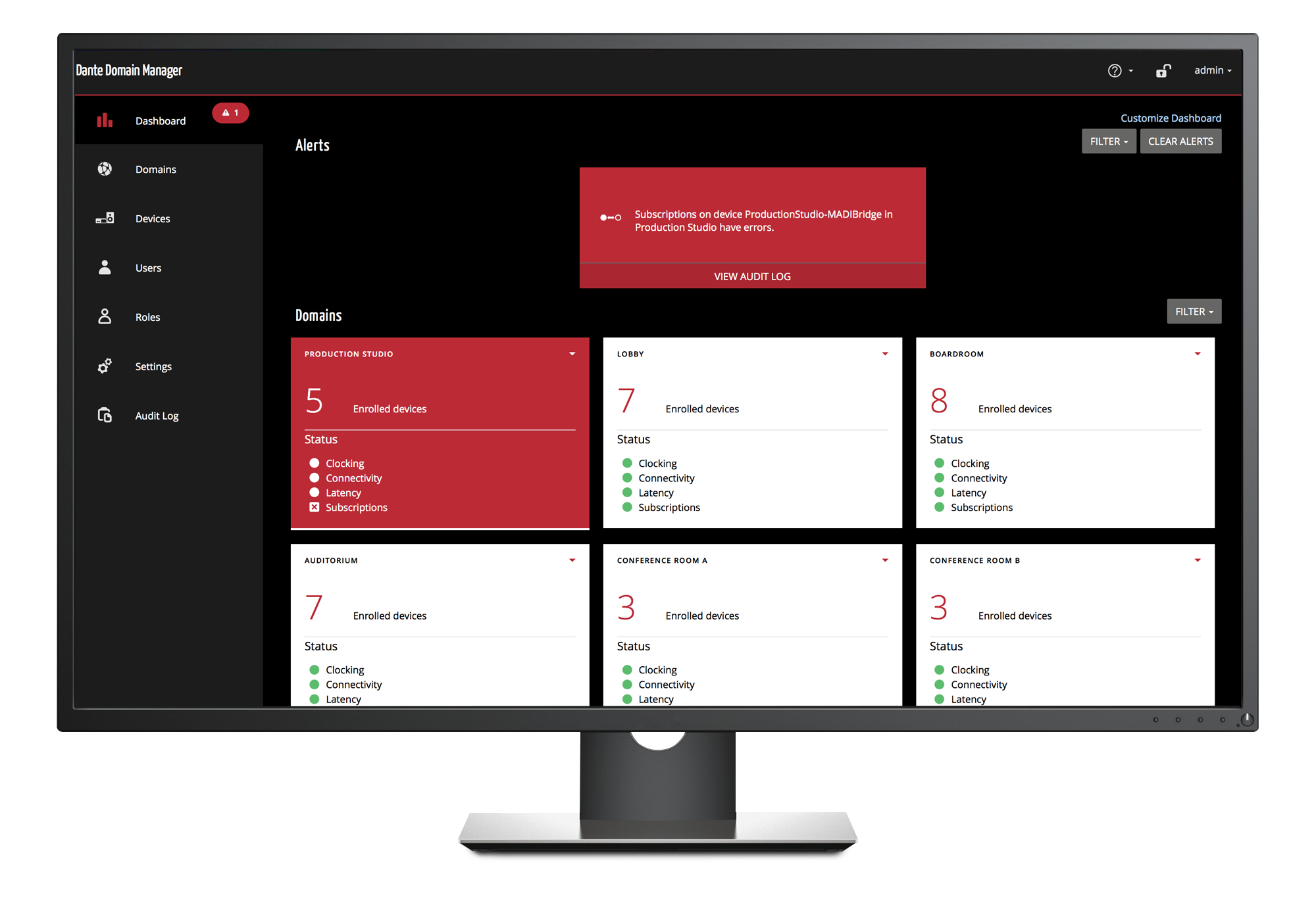 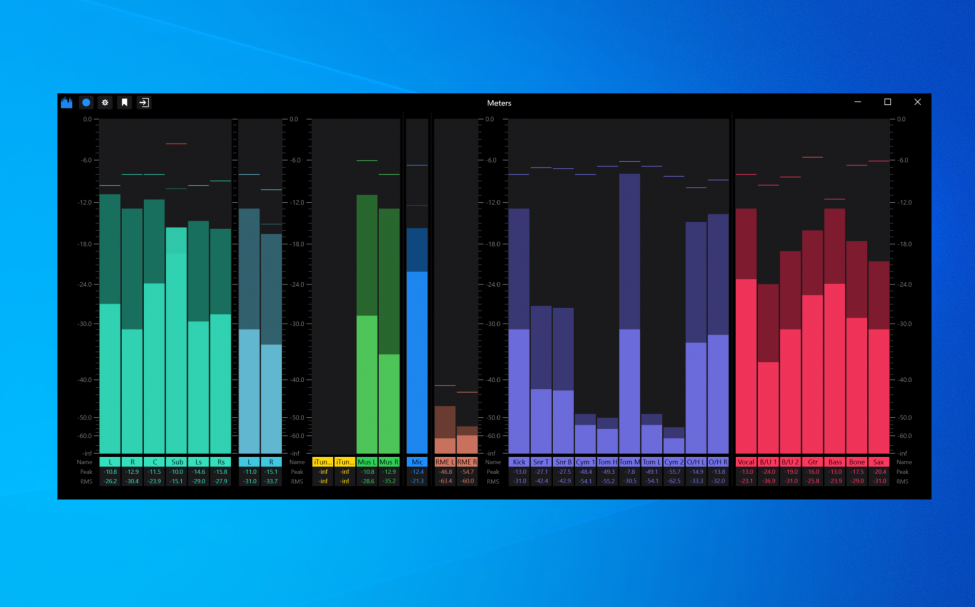