Since launching the DMP7 in 1987, company has produced 22 unique series of digital mixers, helping to pave the way for digital acceptance at the pro level

The DMP7 also represented a significant company milestone – its first digital mixer, providing a new tool not only for professional keyboard players, but also for mixing in both live and studio situations.

In the intervening 30 years, Yamaha has since produced 22 unique series of digital mixers, helping significantly in paving the way for digital acceptance at the professional level, while also takings its place as a leading manufacturer of this game-changing technology.

Yamaha got an early start in the field of professional mixing consoles with the introduction of the first PM Series analog mixer in 1972, which led to a string of successful launches spanning four decades.

Having built a reputation for reliability, the company segued into the digital realm, proving that a digital mixer could be as reliable as an analog mixer. Yamaha also pioneered many features now considered commonplace on today’s digital mixers. 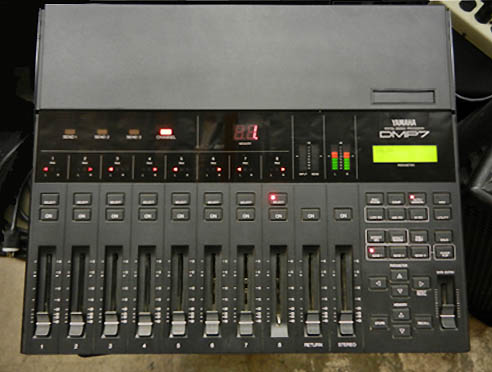 The past 30 years of digital mixer history at Yamaha is punctuated by several key products. Among them:

• 1995: The 02R soon became standard equipment in studios throughout the world upon its release, offering 44-channel mixing capacity with 4-band parametric EQ, dynamics processing, input delays, and more. The 02R also helped trigger the proliferation of professional-quality project and personal studios.
.
• 1999: The PM1D was the first of its kind in digital mixing systems, designed specifically for live sound reinforcement. It helped spark the digital revolution in live sound after its debut at Carnegie Hall in New York City; its worldwide popularity resulted in significant sales and the beginning of a new era. 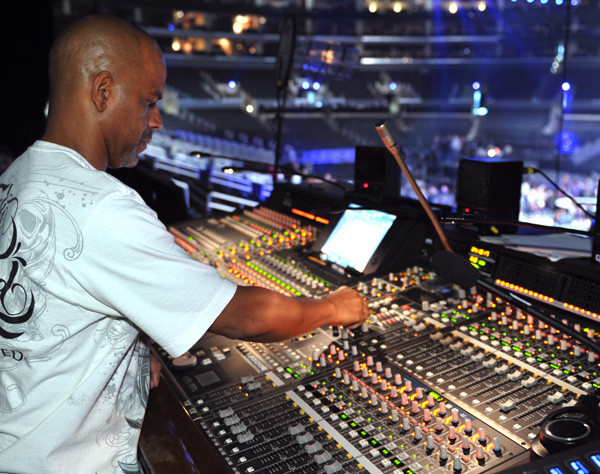 Engineer Michael Parker mixing monitors on a PM1D at the Grammy Awards in 2011.

• 2004: The PM5D solidified that digital was extremely well-suited for touring and festivals due to ease-of-use and intuitive operation. At the time, the Yamaha Commercial Audio Training Seminars staff were working overtime to keep up with demand on training on this system. It was claimed by many rental companies to be the most “rider-friendly” digital mixer, and today it remains as an acceptable substitute on many riders.

• 2005: The M7CL proved to be another disruptive product, designed for simple operation and creating a smooth transition for analog users and proving particularly popular in houses of worship. 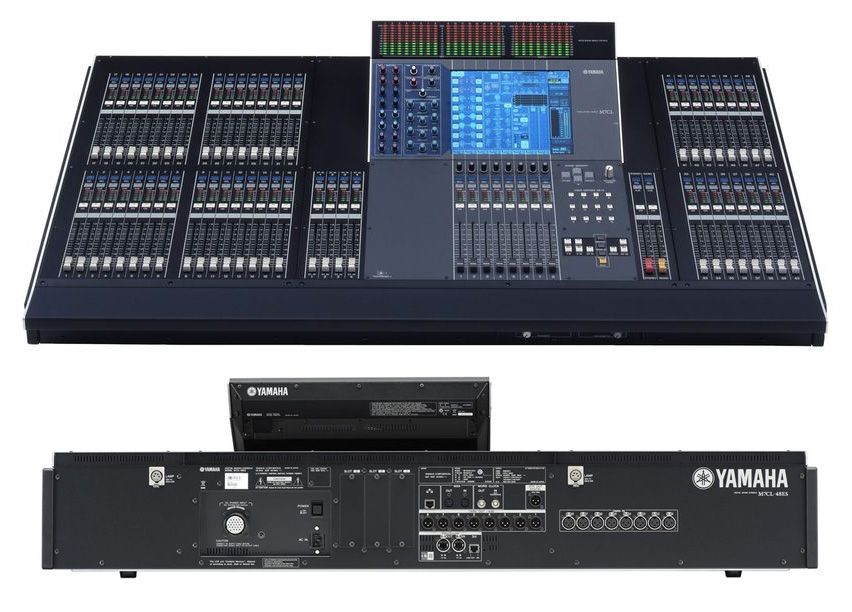 The M7CL, popular in a variety of applications, including houses of worship.

• The CL Series, noted for sonic qualty plus a comprehensive range of “coloring” options that foster a tremendous amount of creative freedom. 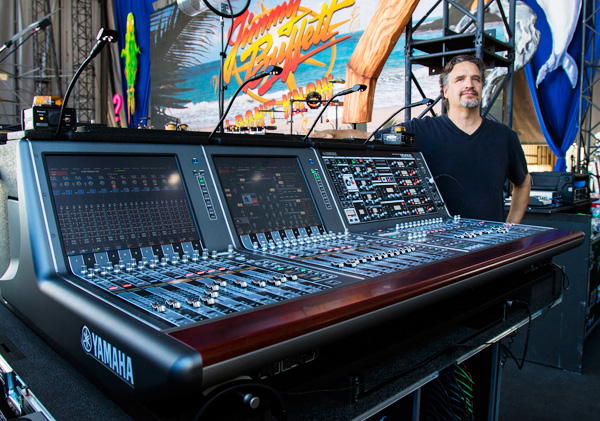 Engineer Bill Szocska and a RIVAGE PM10 on tour with Jimmy Buffett in 2016.

• The TF Series, equipped with a unique TouchFlow Operation interface to simplify digital mixing and make it more accessible practice, helping to open up mix engineering to amateurs and volunteers.

• The RIVAGE PM10, the new flagship model that builds on the heritage of the PM1D and 5D models in significantly increasing the qualities and capabilities of both models.

“Yamaha has held a deeply-rooted commitment to the music products industry for 130 years, and for the past three decades, has built an extraordinary legacy for superior sound quality, innovation, craftsmanship and reliability in our digital mixers,” states Alan Macpherson, professional audio general manager, Yamaha Corporation of America. “We are humbled by the accolades we have received from engineers around the world, which only inspires us to make quantum improvements and refinements for many years to come.”

At the ongoing NAMM show in Anaheim, Yamaha is kicking off the 30th anniversary celebration of its pioneering work in digital mixers, which will be highlighted at the company’s “Heart of Inspiration” concert on Friday, January 20 at the Marriott Hotel. The company’s also exhibiting a wide range of products at the Marquis Ballroom at the Marriott.

Both models designed with a dynamic, low-mass moving coil assembly and injection-molded shells that are internally textured and ported for added acoustic control and ...read more →

Joined by a companion subwoofer that also comes equipped with a six-channel mixer in a package that's driven by up to 1,200 watts of ...read more →