Yamaha has announced the expansion of its RIVAGE PM Series with the introduction of the new PM5 and PM3 digital mix systems, both with new CS-R5 and CS-R3 control surfaces along with DSP-RX and DSP-RX-EX DSP engines.

The CS-R5 control surface for RIVAGE PM5 systems offers three touch-panel displays and a condensed selected channel section designed to contribute to intuitive operation. The physical depth of the console has been reduced for more comfortable operation and improved sight lines. Weight is 93 pounds.

The CS-R3 control surface for RIVAGE PM3 systems, equipped with one touch-panel display as well as a condensed selected channel section, offers full RIVAGE PM series functionality and performance in a footprint measuring 45 inches wide, making it the most compact console in the series. A range of physical controllers helps in making the CS-R3 suitable for monitor applications as well.

Both new control surfaces have the same fader configuration as the rest of the series, with three bays of 12 faders each. The combination of touch screens and selected channel controls offers functionality and operation that are familiar to RIVAGE PM Series users while also offering entry for CL and QL Series console users.

The new DSP-RX engine provides 120 inputs, 48 mix buses, and 24 matrices, while the DSP-RX-EX engine has 288 inputs, 72 mix buses, and 36 matrices. The availability of two DSP engines with different mixing capacities, along with the two new control surfaces, is intended to provide added flexibility for creating systems that are suited to applications of about any scale. If users start with the DSP-RX and need more capacity later, they can upgrade the DSP-RX to full DSP-RX-EX specifications with an expansion kit.

Like the RIVAGE PM10 and PM7, the PM5 and PM3 offer direct compatibility with two audio networks: the Yamaha TWINLANe network that can simultaneously carry up to 400 audio channels with low latency, and the Dante audio network from Audinate that is standard in CL and QL Series consoles and a range of other Yamaha pro audio products.

The new hardware will be released simultaneously with firmware version 4.0, providing several control and function updates across the entire RIVAGE PM lineup, along with Eventide’s SP2016 reverb plugin. Version 4 gives a channel count increase to the CSD-R7 PM7 system by bumping the input count from 120 to 144 inputs and the matrix output jumps from 24 to 36. The mix output count remains at 60, but inputs can be sent directly to matrix outputs.

All RIVAGE PM systems use the same DSP engines, the same I/O racks, and the same firmware, so whichever control surface is used, the sound, features, and basic operation remain consistent. The system’s Dual Console function makes it possible to use a second control surface as a sidecar.

The mew RIVAGE PM5 and firmware v4.0 are scheduled for release by summer this year. The RIVAGE PM3 will be released this fall. 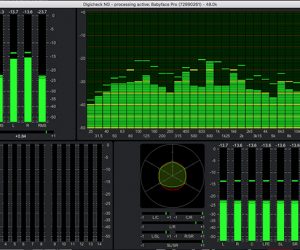 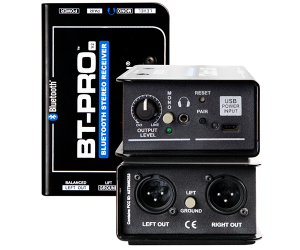 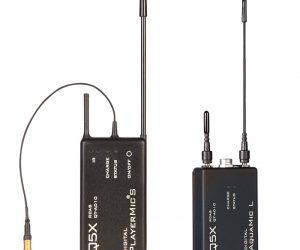 Three new models designed for sports applications include the CoachMic, PlayerMic, and AquaMic, which is designed for wet environments such as outdoor functions or ...read more → 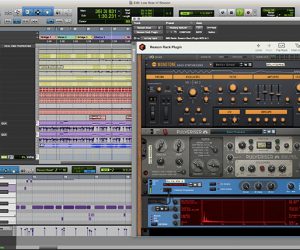 Reason platform now available as an AAX audio plugin as well as functioning as a stand-alone digital audio workstation. 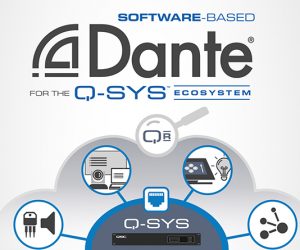 Designed to reduce system installation time and increase interoperability, and no additional hardware is required. 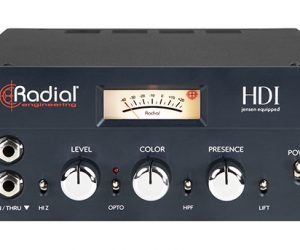