The CSD-R7 digital mixing console is the central component of the RIVAGE PM7 system, positioned directly below the current RIVAGE PM10 digital mixing system. With an emphasis on preserving workflow, the CSD-R7 is the same size as the RIVAGE PM10 system CS-R10 control surface but with the DSP engine built into the console offering enhanced portability and system flexibility while maintaining high operability.

A Dual Console function also allows the CSD-R7 to be connected to one of the RIVAGE PM10 system control surfaces (CS-R10 or CS-R10-S). A CS-R10-S, for example, can be used at front of house, for monitors, or as a sidecar expansion console for the CSD-R7, depending on space and system scale requirements.

The CSD-R7 digital mixing console offers connectivity with two types of audio networks, allowing either or both to be used for connection and control of I/O Rack units. The dedicated TWINLANe network uses optical cable to handle up 400 channels of audio.

The system can be equipped with the Dante audio network from Audinate, similar to CL and QL Series digital consoles as well as a range of other Yamaha pro audio products. Rio3224-D2 and Rio1608-D2 I/O Racks, will be released simultaneously as RIVAGE PM7 system components, and the HY144-D Dante audio interface card can be combined to provide natural sound input at full RIVAGE PM series quality allowing the on-stage sound to be cleanly captured and shaped as required by the engineer.

“RIVAGE PM10 already has made a deep impression on professional sound engineers who praise it for its incredible sound quality and quick workflow,” states Marc Lopez, director of marketing, Yamaha Commercial Audio products, Yamaha Professional Audio division. “Our goal with RIVAGE PM7 is to offer the same user experience provided by our flagship RIVAGE PM10 system to a wider range of customers.”

In addition to the new components, Version 2.0 of the RIVAGE PM series firmware will include a number of new features such as 5.1 surround and mix minus capability for broadcast applications, Rupert Neve Designs Portico 5045 Primary Source Enhancer, the Dual Console function, DSP mirroring (RIVAGE PM10 only), and more.

5.1 surround panning and monitoring are provided for broadcast applications, and two surround buses are available for efficient international feed production. A broadcast Mix Minus function is provided too, allowing an identified source to be removed from a specified remote feed with just a few simple steps. The easy-operation Rupert Neve Designs Portico 5045 effectively suppresses background noise at microphone inputs for enhanced clarity while significantly increasing the feedback margin, making it a valuable tool for live sound in houses of worship, stadiums, halls, and other environments where feedback and unwanted background sounds can be a problem.

DSP Mirroring is a RIVAGE PM10-only function that allows two DSP-R10 DSP engines to be used for failsafe redundancy. If a problem occurs in the main DSP-R10 unit, the second DSP-R10 can take over without disrupting the program.

“Rupert Neve and I and the rest of the team at Rupert Neve Designs are incredibly proud and pleased with the results that Yamaha has achieved with both the Silk and 5045 emulations,” states Josh Thomas, general manager at Rupert Neve Designs. “It’s uncanny how close they are, and add an amazing power and flexibility to the already formidable Yamaha mixer lineup.”

The RIVAGE PM7 and V2.0 firmware are scheduled for release soon.

Additions to the Axon family of network audio interfaces and Axiom family of analog audio I/O extenders along with a new purpose-built network amplifier.

Pro Tools and Pro Tools Ultimate from version 2020.11 on come with a full version of Melodyne 5 essential. 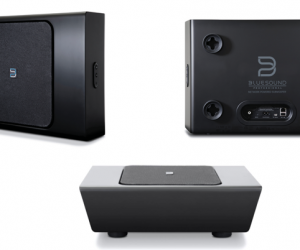 Designed for commercial spaces, outfitted with BluOS app control, and available in both black and white finishes. 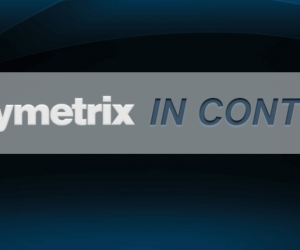 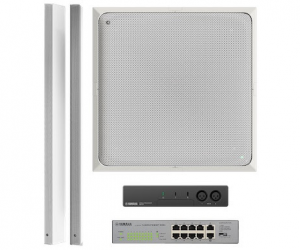 Communication products designed to work together to create customizable audio for meeting spaces and similar applications slated to ship in first quarter of 2021.