Mix engineer Herbert “George” Chapman, who has handled front of house for performers such as Marilyn Manson, Deadland Ritual and Joe Perry as well as monitors for Steely Dan and Donald Fagen on his solo tour, is utilizing a SoundGrid Rack for Venue, Waves SoundGrid Extreme Server and Waves plugins for livestreaming a show based on Peter More’s latest record Beautiful Disrepair (produced by Donald Fagen) from the Cabin Studio in Austin, TX.

“In this time of COVID-19,” says Chapman, “we happened to be recording at my Cabin Studio just when the quarantine started. Peter More had a tour planned and still wanted to perform, so we jumped onto the live-stream bandwagon and started with a few short set live-streams over Facebook and YouTube, and then we were asked to do the SofaKing Fest stream. I think this is a great way to still reach the fans and keep the creative energy flowing.”

He adds, “We had to come up with a simple solution using my Avid S6L 32D and a Waves SoundGrid Rack for Venue enabling us to run Waves plugins directly within the console. I am running through a Waves SoundGrid Extreme Server, then taking a basic audio output straight into the computer and using the computer camera as the video. We then start up YouTube or Facebook using a streaming key, and then copy and paste that into OBS, which talks to the social media sites, so you get the video and audio though that. The reason for using OBS is that it bypasses the typical live-stream compression of the social media sites, so that the sound and video are much clearer. OBS basically gives you multiple audio, video and live-streaming settings to optimize performance.”

Regarding Waves plugin deployment, Chapman explains, “We started with the Waves F6 Floating-Band Dynamic EQ, placing it on every input in order to accurately EQ as well as compress or expand frequencies, to enhance whatever vocal or instrument is happening at the time. Since I started using the F6, it is my go-to EQ, as it gives you so much control over anything it’s on. I also use the SSL G-Channel as a master buss compressor, because it really adds to the sound of whatever it is on, and it helps keep everything in control. I also use it for parallel compression applications such as on drums or other grouped instruments.

“Waves Primary Source Expander is another Waves plugin I use a lot, to control background noise and cut down on unwanted sounds around each mic. It lets me really tighten up the mix. This is a super handy plugin to have in a live setting as well. Waves H-Delay Hybrid Delay is my go-to delay, which I use for all my tempo and slap delay purposes and for adding tails to certain phrases or words in the songs. It is so clear and precise, and it has lots of features to let you really dial in the delay you need for any application.

Waves’ C6 Multiband Compressor is another great compressor that comes in handy when you need that ‘do-it-all’ multi-band compression. I’m using this on the acoustic guitars and anywhere else it’s needed for that extra-accurate frequency compression. On the master of the mix and sometimes on individual instruments,” he concludes. “I use the Waves CLA-76 Compressor/Limiter to take the edge off of the mix and enhance the overall sound. It really pulls things together nicely. I also use a Waves L2 Ultramaximizer clocked with the desk at 96k as a final stage of compression and boost, to get everything back to a nice tight overall level and sound. It gives the mix this professional sparkle that takes it from being an already good sound to a great professional polished sound.” 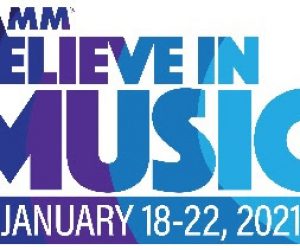 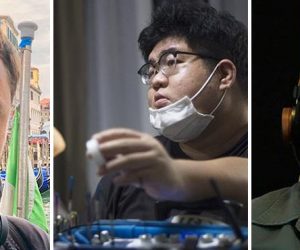 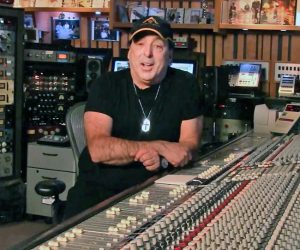 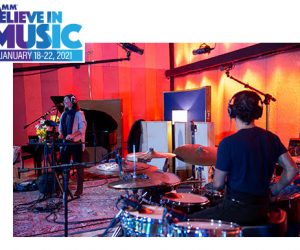 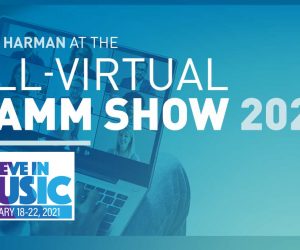 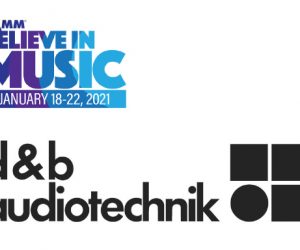 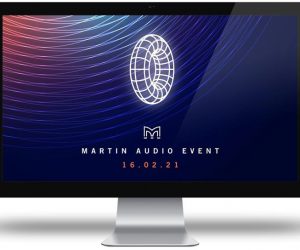