Waves Audio has announced the availability of V12, a new version of the company’s plugins that include resizing capability as well as a new accelerated preset search engine, sharper graphics, and plugins added to select premium bundles.

With resizing capability, V12 plugins can be viewed in the user’s preferred size. Specifically, there are five GUI sizes, up to 200 percent of the original plugin size. Users can also customize different default sizes per plugin in order to have them open in the perferred size.

In addition, the accelerated search engine is designed to speed the process of locating and auditioning plugins. Search of presets is done by text and then filtered by name, with auditioning available even as a track is playing.

The upgrade to retina-ready graphics to all plugins means that users can take advantage of retina displays and reduce CPU load by processing plugin graphics on their GPU (graphics card).

Owners of Waves Platinum, Horizon and Diamond bundles who update to V12 get three bonus plugins added without extra charge, including LoAir, Submarine, and the Smack Attack transient shaper.

— Second licenses for any covered products for the duration of their coverage. Thesecan be used on a different computer without having to move licenses back and forth between devices.

— Vouchers towards any Waves software purchase 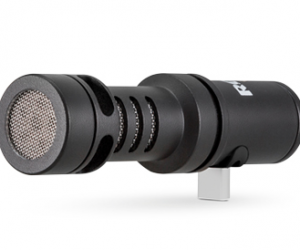 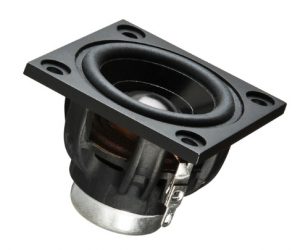 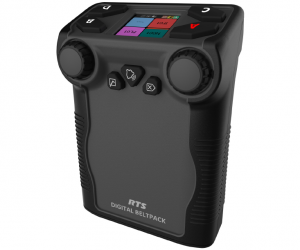 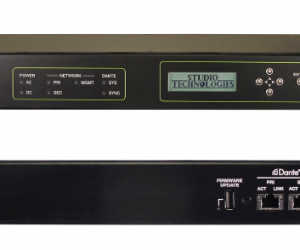 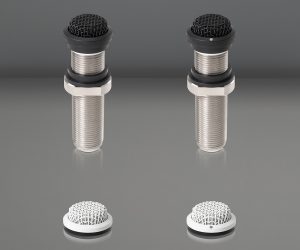 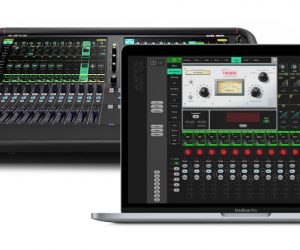 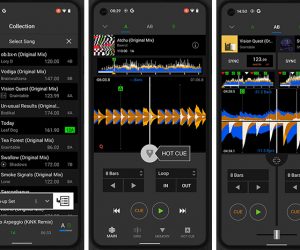