Designed by Springfield MO-based Paragon 360, the VUE arrays replace an old JBL Vertec rig, and is the first step in a multi-phase electro-acoustic renovation. Thanks to VUE’s unique Continual Source Topology (CST) which enables the assembly of hybrid arrays of different-sized elements, the al-Class was the perfect solution to address coverage issues and provide improved clarity throughout the 3,500-seat venue.

“When we first fired up the system, everyone was blown away by the seamless coverage — both vertically and horizontally,” explains Paragon 360 associate audio designer and installer Rich Nelms. “From the last row to the first, the sound level varied by only 1.5db. Even the best-tuned and designed systems you expect to find shifts in frequency response as you pass horizontally between the seams in each array’s coverage. The VUE system was perfectly seamless horizontally throughout the entire sanctuary and required very little tuning to achieve optimum performance.”

In addition to coverage uniformity, Paragon also set out to ensure that the cardioid sub array eliminated the previous system’s issues with stage and rear wall low-frequency interference.

“The versatility of the VUE system allowed us to very easily go the cardioid route and solve this long-standing issue, while keeping the newly installed orchestra section clear of excess low-frequency energy,” remarks Nelms.

In fact, after the first worship service with the VUE system, several church members noticed the marked improvement in sound quality and made note to church leaders. “This was one of those projects where the system performance was almost too good to be true,” adds Nelms. “Thanks to VUE’s CST technology, the system exceeds all client expectations and has added a new level of experience and meaning to each service.” 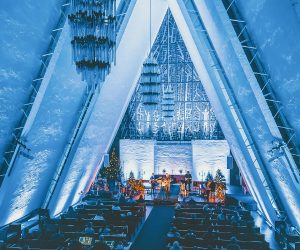 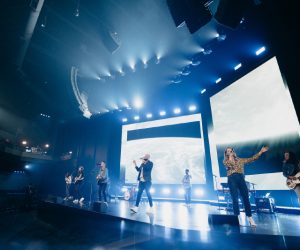 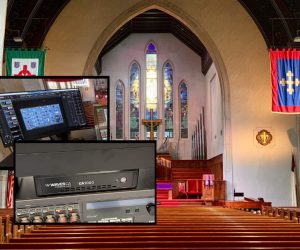 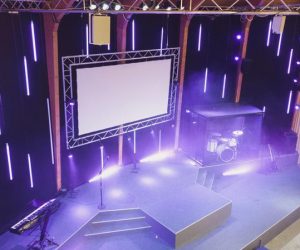 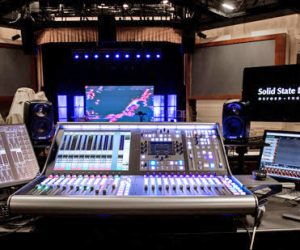 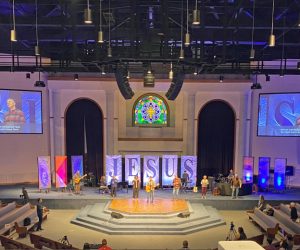 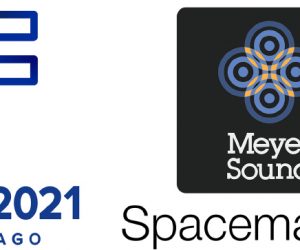 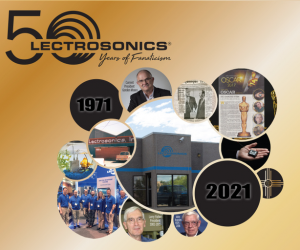 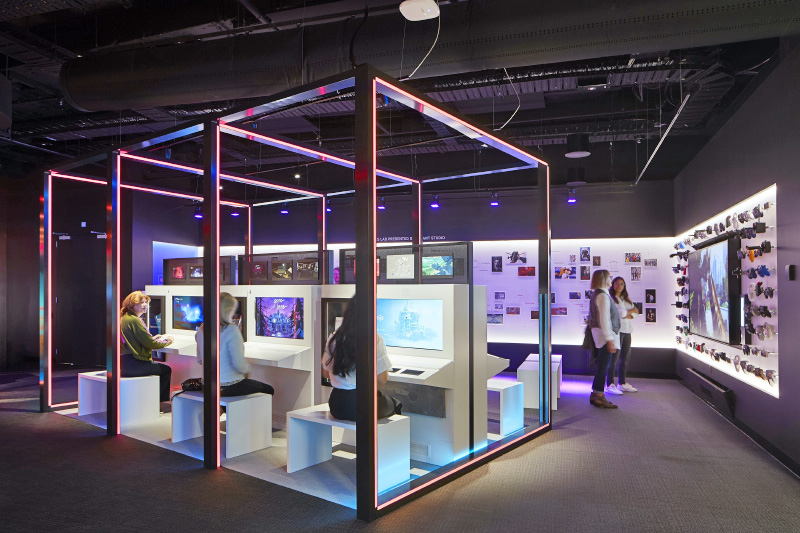 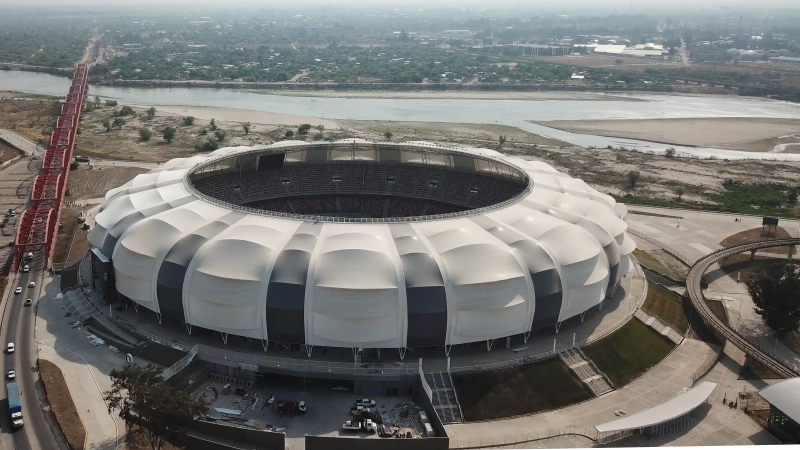 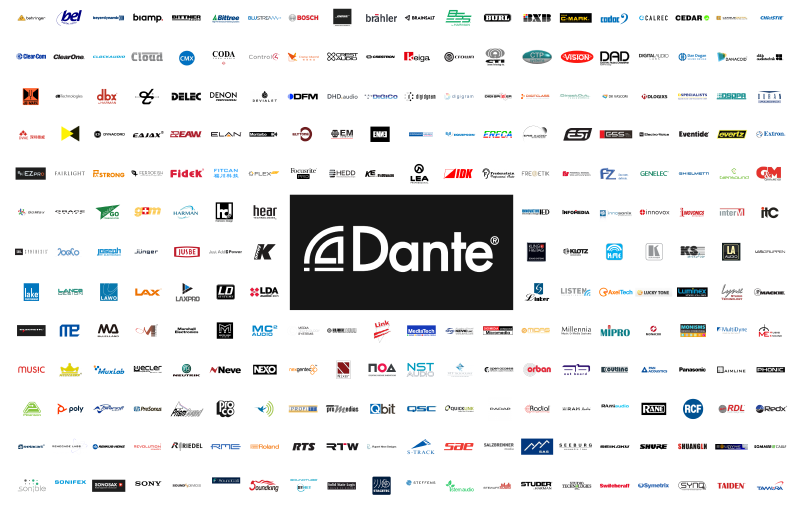