Whether it was housed at Olympic in London, Musicland in Munich, or in the famed Rolling Stones mobile studio, the Helios Type 69 console was at the center of albums by Led Zeppelin, The Beatles, Jimi Hendrix, and Pink Floyd, to Bob Marley and the Wailers, David Bowie, Black Sabbath and AC/DC. 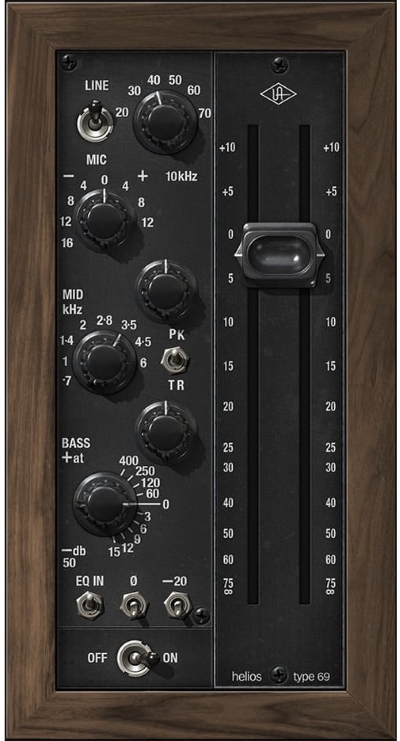 This end-to-end circuit capture is the only “triple-amp” preamp on the UAD plugin platform and offers the same complex flavors as the original hardware.

Read More
In The Studio: A Tale Of A Project-Saving Monitoring Technique