The Immediate Family, the rock supergroup of top session musicians, songwriters and producers, stopped by for a performance at TELEFUNKEN’s Connecticut headquarters during its recent nationwide tour, with the first video of the event now available on the company’s YouTube channel (here).

Filmed in November 2021, the six-camera, six-song set was recorded to multitrack, featuring the original songs “Slippin and Slidin’,” “Divorced,” “Fair Warning,” and “House will Fall,” along with the perennial hits “Somebody’s Baby” (a Danny Kortchmar/Jackson Browne collaboration) and “Dirty Laundry” (penned by Danny Kortchmar/Don Henley).

“We had a blast during our recent visit to Telefunken,” Kortchmar says. “As a musician, recording artist and producer, I have used Telefunken products my whole career, and they have always been synonymous with quality, so it was great to experience some of that magic on-site. And I think our band played great, and I am proud to show everyone the live EP that we cooked up. Thanks to Telefunken for having us.”

Before the performance, members of the band toured the TELEFUNKEN factory and warehouse to select some gear for their stage and studio work. Bassist Leland Sklar picked up a TDA-1 direct box; drummer Russ Kunkel now has an M82 dynamic mic for his kick drum and a M80-SH mic for his snare, and Danny Kortchmar has a TDP-1 direct box for his acoustic guitar and an M80 dynamic mic for his vocals.

Postell comments, “As an engineer and a studio owner, I’m extremely excited by equipment and gear. To see all those microphones and the intricate components was really exciting. It’s a beautiful facility and they’ve made a great sound stage for full audio/video production. There may not be another place like that anywhere, really. We saw the gear, we put the mics up in the stands and sang into them that night for an all-in-one situation. Waddy Wachtel and I worked on the mix with the fine Telefunken production team.”

While at TELEFUNKEN, Postell picked up two items, a vocal mic and a TD-1 direct box. “I take that M80 vocal mic with me everywhere I go now and a good solid direct box is perfect for my live acoustic guitar onstage,” he says. “We’re using the new gear on stage now and also at my Katonah Studios where we do most of our recordings, along with Jackson Browne’s Groove Masters studio here in LA.

The band’s TELEFUNKEN performance was a benefit charity concert for AANE, the Asperger’s/AUTISM Network. The event was presented by local recording artist Alan Friedman, who is also a prominent entertainment CPA and managing partner of Friedman, Kannenberg & Company of Farmington, Connecticut. Friedman is a life-long guitarist and songwriter and a founding member of the local rock band “The Accounting Crows.”

“We had a great time at the factory and onstage,” Postell concludes. “Founder Toni Fishman and his staff are really committed to what they’re doing and carrying on a tradition of quality. Everybody was really warm and inviting to us and our friend Alan Venitosh put together a great benefit show with Alan Friedman and FKCO.”

“Live from the Telefunken Soundstage” comes on the heels of the band’s recent self-titled album, which debuted at number 6 on the Billboard Blues Chart and features the singles “Fair Warning” and “Divorced” preceded by the EP’s “Slippin’ and Slidin'” and “Can’t Stop Progress.”

All Posts
PrevPreviousL-Acoustics Announces ISE/InfoComm New Product Launches
NextAnd Another Thing (Or Six): Things I Would Do Differently In This Business Given The ChanceNext
Recording Top Stories
Explore All Recording 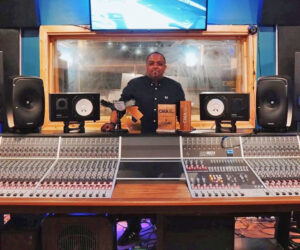 New ASP8024-HE console at his Cardiff, UK-based Long Wave Recording Studio replaces classic ASP8024 that was in place for 15 years. 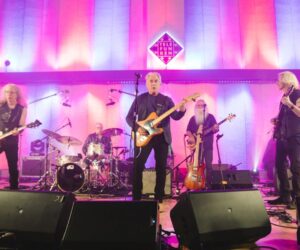 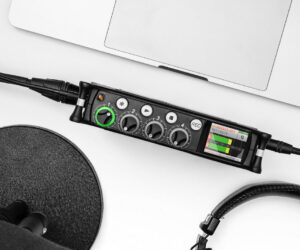 Designed to allow sound professionals to configure the recorder to their requirements and lock the menus before handing off the unit to a user. 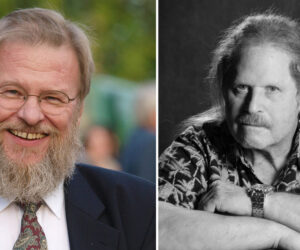 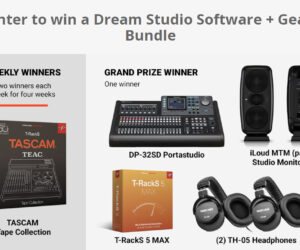 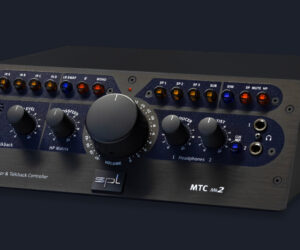 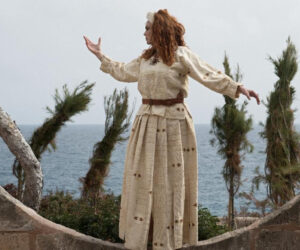 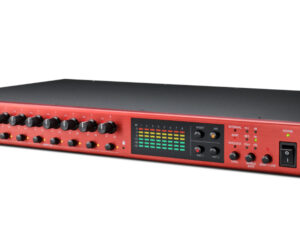 Equipped with the company's all-analogue Air circuitry, Clarett+ OctoPre is designed to emulate the classic Focusrite ISA 110 from the original Studio Console. 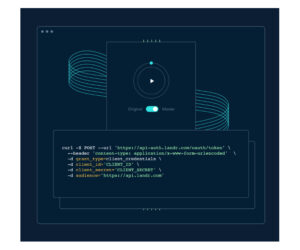 Designed to allow other apps and platforms to use all of the core features of the company's AI-powered mastering technology. 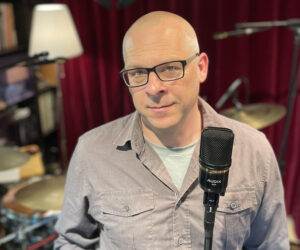 Producer, engineer and composer who earned a TEC Award for his work on Green Day's Grammy-winning "American Idiot" talks about his work with A231 ...read more → 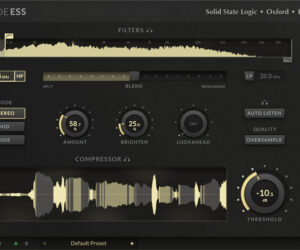 A relative threshold de-esser offering mid/side processing in delivering a range of corrective tools for sibilance reduction and high-frequency control. 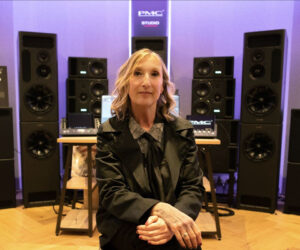 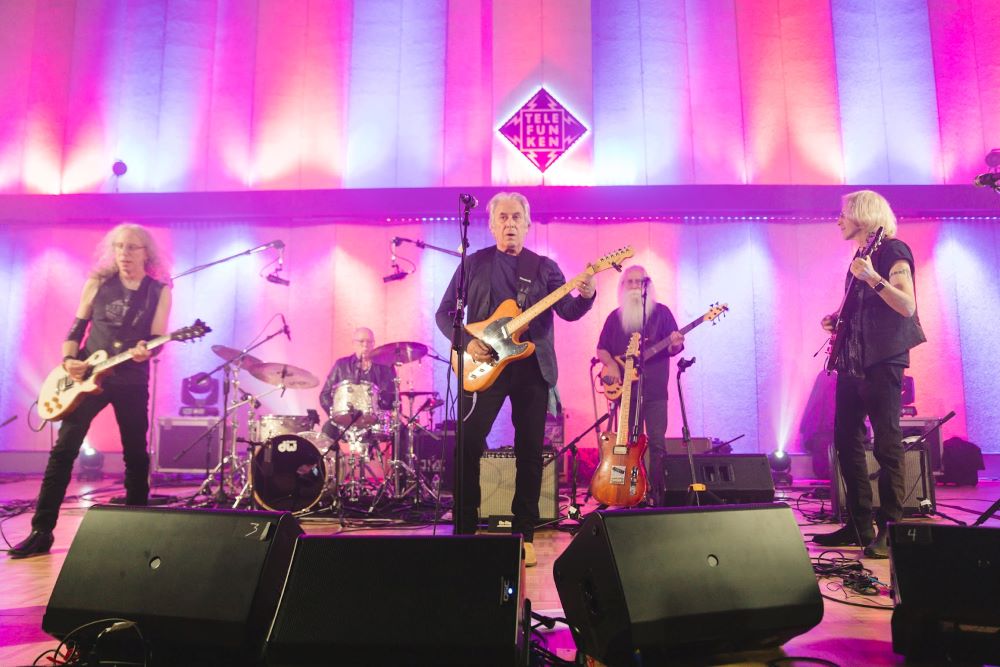 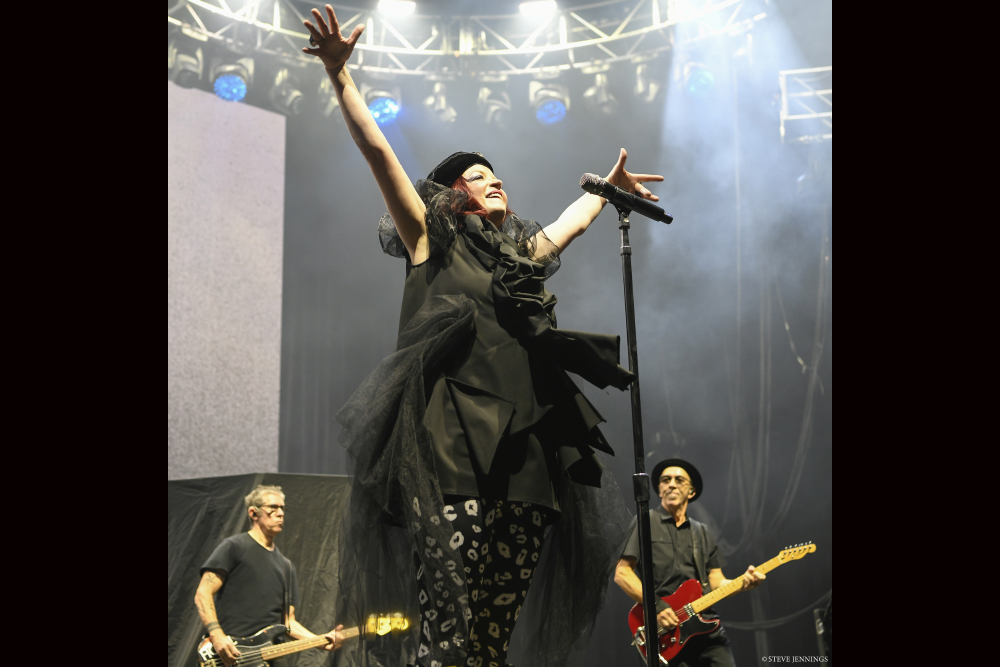 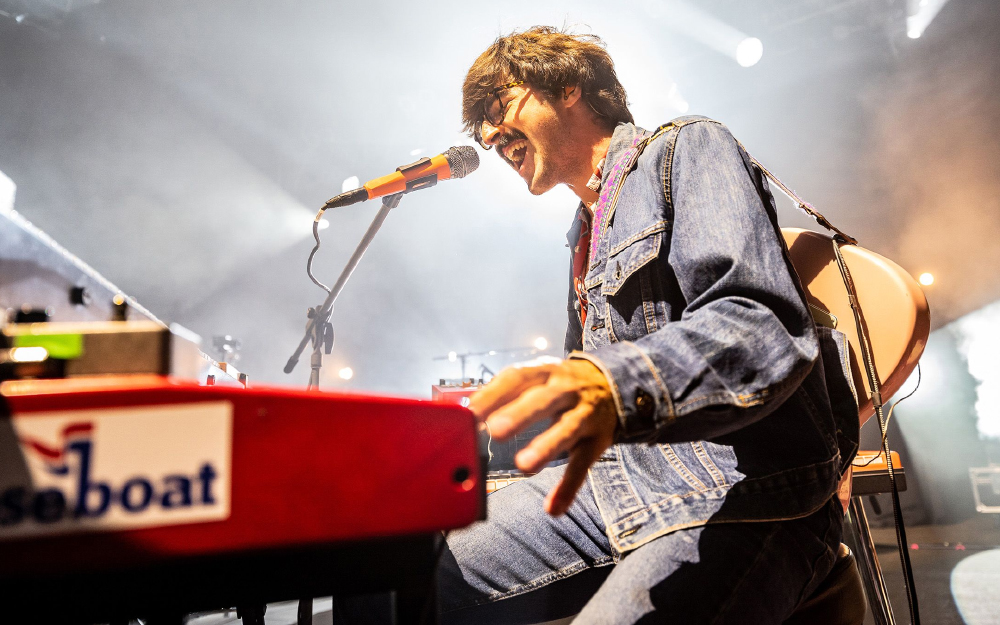