Founded by Toni Fishman in 2001 in South Windsor, Connecticut, TELEFUNKEN Elektroakustik is this year marking its 20th anniversary as the 21st century revival of the original company founded in Germany in 1903 that was known as TELEFUNKEN GmbH.

“TELEFUNKEN pioneered a new era in transducer technology and held the top position in microphone design throughout most of the 20th Century,” explains Fishman. “While they ceased production in 1985, their microphones continued to be held in the highest regard. But as time went on, keeping those prized mics operational became increasingly more difficult and prohibitively expensive.”

The new TELEFUNKEN Elektroakustik’s origins came about in 2000 when Fishman acquired the rights to the name and diamond logo for use in North America. The fledgling enterprise began with the reverse engineering of a single microphone part, the ELA M 251 polar pattern selector.

Fishman had purchased an original Telefunken ELA M 251 for use in his recording studio, but when it arrived he discovered that the polar pattern switch was no longer functional. Finding that this was a common issue with the original units, the idea to recreate the switch was born. The critical component was reverse engineered and brought into production for other 251 owners who had encountered the same issue with the notoriously faulty switch.

With that one single mic component successfully designed and manufactured, Fishman’s goals were set high: to successfully reverse engineer the entire microphone exactly as it was originally manufactured. The next two years were spent developing each and every part of the microphone. Numerous original documents and drafts from TELEFUNKEN and AKG were acquired, and coupled with thorough reverse engineering, the ELA M 251 was brought back to life with meticulous accuracy.

“When we accomplished this milestone,” Fishman adds, “we knew we could tackle other similar legendary microphones. Our goal all along has been to look into every classic microphone and bring it back to life with full respect and attention to the original details. As a result of this precision workmanship, we have been able to apply that knowledge to some entirely new microphone designs that have gained wide acceptance in the recording and touring industry.”

TELEFUNKEN has established a product line that combines vintage style and sound with the reliability of modern-day microphones. The Diamond Series includes three primary microphone models that are designed to epitomize vintage vacuum tube microphone technology, which characterize and color the sounds of popular recorded music from the 1940s through today. The Alchemy Microphone Series is the company’s next generation of large diaphragm condensers, comprised of five models feature unique sonic profiles developed from the ground up, utilizing a combination of vintage microphone elements and modern fidelity and reliability.

In addition, TELEFUNKEN offers two small diaphragm condenser designs including both a tube and FET circuit design, as well as three uniquely voiced dynamic microphones. Over the past few years, the company has also introduced a new line of direct boxes, a series of XLR and instrument cables, studio isolation headphones, and a line of vacuum tubes.

The name TELEFUNKEN dates back to 1903 when the company began as a joint venture between Siemens & Halske and AEG (Allgemeine-Elektrizitãts-Gesellschaft, or General Electric Company). Siemens & Halske was busy developing wireless communication for the German army, while AEG was doing so for the Imperial German navy.

When a dispute concerning patents came up, German Emperor Kaiser Wilhelm II urged the two groups to join efforts, and the shared company TELEFUNKEN was born. The prefix “tele” comes from the Greek word for distance, and “funken” is the German word for spark, or to make work through electric spark.

Throughout the 1900s TELEFUNKEN was a leader in technology, with a number of ventures such as wireless radio communications, television sets, electronic video cameras, vacuum tubes, preamplifiers, and microphones, among other successful ventures.

“We’ve developed quite an extensive research and development facility here in South Windsor, Connecticut,” Fishman says. “We have a complete performance soundstage and recording studio for realistically testing out our new microphones and auxiliary gear. TELEFUNKEN gained its global stature with an impressive line of both professional and consumer products.”

In 1947, TELEFUNKEN began distribution of the renowned U47 large diaphragm, vacuum tube microphone. It is stated to be the world’s first switchable-pattern condenser microphone (cardioid and omnidirectional), and became quite popular, especially in the United States where ribbon mics were a predominant standard for recording studios.

When U47 designer Georg Neumann decided to not renew his distribution contract with TELEFUNKEN, the U47 was pulled from distribution. TELEFUNKEN sought to replace it with a microphone of equal caliber, and contracted AKG to develop a new series of microphones for its product line. Of these microphones, one of them became the legendary ELA M 251.

The design stemmed from AKG’s already-in-production C12, with the CK12 capsule at the heart of the design. In 1959 the ELA M 251/251E was introduced to the world, and though only in production from 1959 until 1962, it’s considered by many to be one of the best-sounding mics ever created.

In conjunction with microphones, TELEFUNKEN vacuum tubes were considered to be among the highest quality, and many variations are sought-after today. The company went through a number of ownership changes and iterations, and ultimately ceased production and new developments in 1985.

During the decades that the ELA M 251 was not in production, it gained legendary status as one of the most treasured microphones of all time. The combination of the microphone’s limited original production quantity and fragility led the good working-condition units to become increasingly rare and exponentially more valuable.

To illustrate this, The Wall Street Journal published an article in the 1990s citing the original ELA M 251 to be one of the best overall investment holdings of the 21st century. As with any vintage piece of electronics, certain parts began to fail on these original units, making some of them unusable. Seeing the potential and need for this microphone, TELEFUNKEN was reborn in 2001.

“Looking back, it is hard to believe we were able to successfully do all of this in just 20 years,” concludes Fishman. “But we have found a pro audio community that respects and supports our efforts to continue with our innovations and is proudly sharing in our celebration this year.”

In addition to the 20th Anniversary celebration of TELEFUNKEN Elektroakustik, the company is also celebrating two additional milestones this year: the 60th anniversary of the original ELA M 251E, which was produced between 1958 and 1961, and the manufacture of its own 1000th newly reborn ELA M 251E microphone.

Go here to learn more and view an album of TELEFUNKEN artists, producers, and engineers. 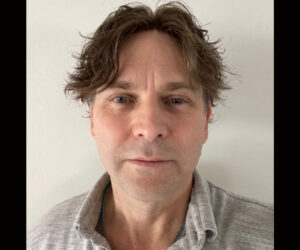 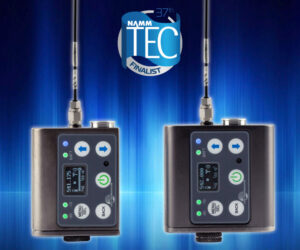 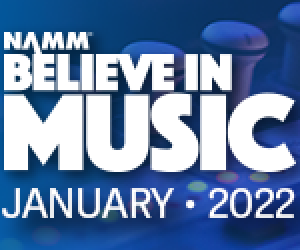 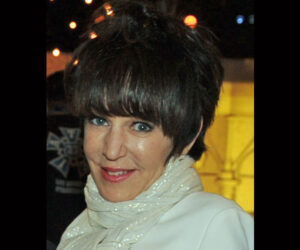 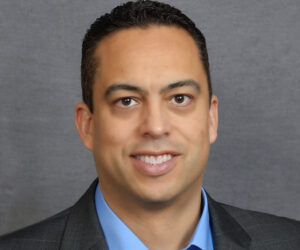 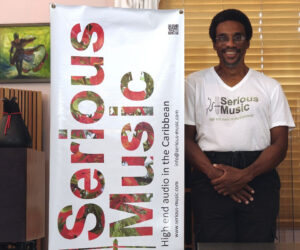 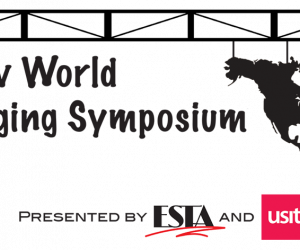 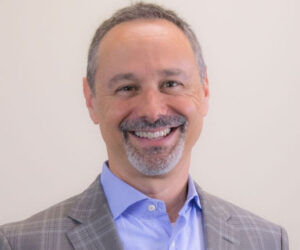 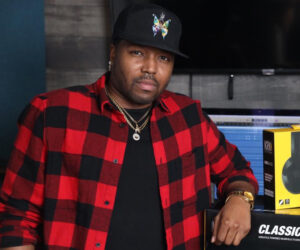 Theronn Calvin (a.k.a., Clyde Strokes or Clyde) comes out on top in bracket-style contest for North American beat makers; prizes include $7,500 in gear ...read more → 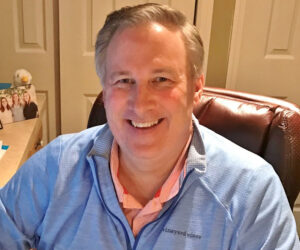 Working with contractors, consultants, and systems integrators in building awareness of the various technologies and products that the company's vendors have to offer. ...read more → 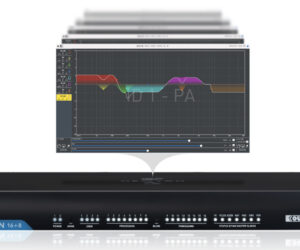 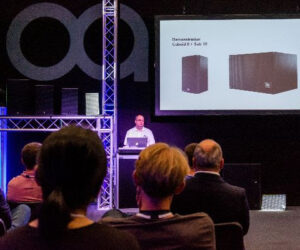