Offers 24 tracks of 24-bit, 48 kHz audio capture and 22 playback tracks via either USB 2.0 or to the unit's onboard SD card recorder,

At booth 18910 in the North Hall of the Anaheim Convention Center, Tascam will be showcasing its brand new Model 24 digital multi-track recorder.

Offering 24 tracks of 24-bit, 48 kHz audio capture (22 channels and a stereo main mix) and 22 playback tracks via either USB 2.0 or to the unit’s onboard SD card recorder, the Model 24 delivers quick, easy one-touch recording and includes transport controls, auto and manual punch in/out, and overdub capability.

With color-coded knobs, faux-wood sides, and a retro design, the Model 24 is reminiscent of vintage Tascam products but it’s based on the company’s digital Portastudio technology, as evidenced by its LCD screen and digital recording and Bluetooth input features.

Regular demos of the Model 24 will be shown throughout the day each day of the show.

In addition to the Model 24, Tascam will be unveiling several other new products for professional audio, DSLR video, and installed AV applications. 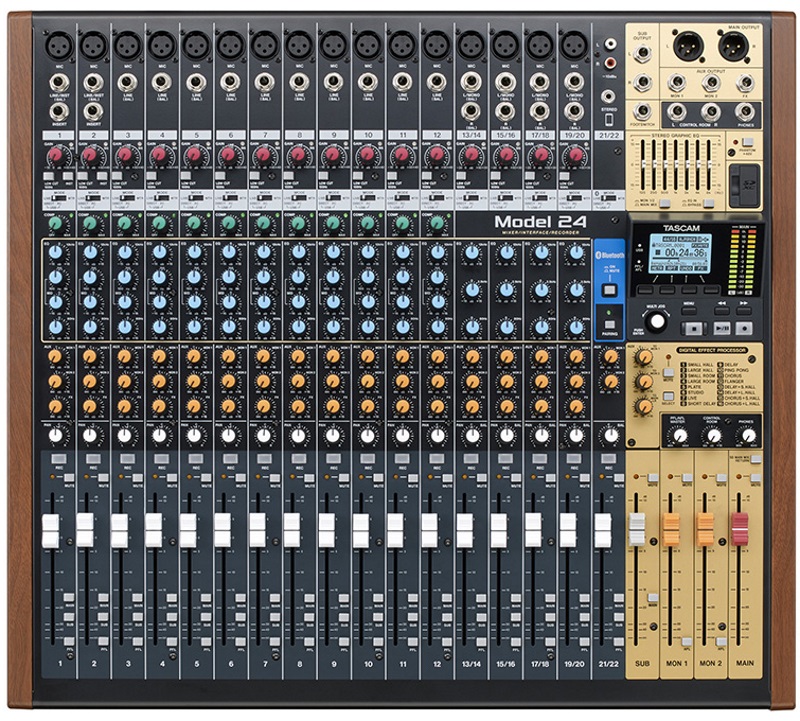 Also at the Tascam booth, join Nuclear Blast Records, home of Slayer, Death Angel, Accept, Hammerfall and other great metal artists. Nuclear Blast will be hosting a listening station featuring vinyl spun on custom TEAC turntables, as well as giving away slipmats, and other cool swag.

And Blue Coast Records, the premier DSD and high resolution audio label, will be joining Tascam again this year, using the opportunity to showcase their recordings on the Tascam DA-3000 stereo master recorder.

Elsewhere at the booth, the stage will host sets by singer-songwriter RT Valine, as well as a performance by San Diego’s Beebs and her Moneymakers, Grammy-nominated producer/guitarist Johnny K (Disturbed, 3 Doors Down), and Odyssy featuring DJ Johnny Juice of Public Enemy.

Between musical performances, attendees can check out demos of Model 24, Gig Performer, and presentations on high-resolution recording from Blue Coast’s Cookie Marenco and Earful Productions’ Jim Stern, as well as DW Fearn and the Hazelrigg Brothers. 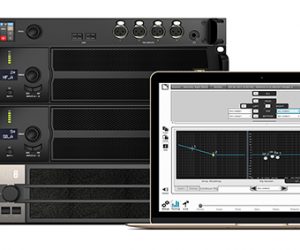 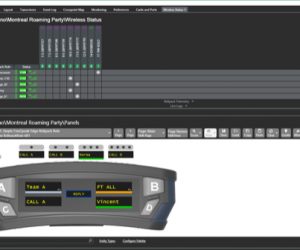