Situated to the east of Hofors Municipality, Gävleborg County, in Sweden, a small rural town with less than 1,000 inhabitants, the Torsåker Protestant church was completed in 1758, replacing the medieval church that had stood on the site since the 13th century.

Outside the church are two rune stones, placed there during the 11th century and much sought after by adventurous tourists. Inside the church the altar piece and pulpit both date to the late 17th century, carved by master craftsman Marten Jonsson.

Over the years Torsåker church has seen much restoration, with its stained walls painted white and new pews installed, followed by a new heating system.

On holidays like Easter Sunday and Christmas, the congregation swells. Although the acoustics in the stone church are reasonable the church, this year decided to try to attract larger numbers by installing a new sound system, replacing the old, conventional system of four small speakers with an altogether more potent and accurate system.

System integrators Luthman SMTTS AB recommended Renkus-Heinz Iconyx digitally steerable loudspeakers, and started by photographing the church’s interior, replacing the old loudspeakers in the photos with Iconyx units, allowing them to show the church leaders exactly how the new system would look.

It then took just a single live demo on site to convince the church that this was the way to go. Göran Sjöström installed the system and is responsible for the technical implementation.

The system is divided into two portions: the main system, consisting of a pair of Iconyx IC16-R units, mounted flush to pillars either side of the central nave and finished in matching white, and a secondary mechanically steerableIC7 system in an area off the nave that’s used for smaller, more intimate ceremonies such as baptisms.

In control is a PreSonus StudioLive 16.0.2 digital mixer, which can also be used as an interface with multi-track recording software. Luthman also specified wireless headsets and microphones that have proved very popular with the clergy.

Luthman’s Karl-Gustaf Kahlau states: “One thing that is very exciting is that while tuning this system I received the first beta version from Renkus-Heinz of the latest version of RHAON (Renkus-Heinz Audio Operations Network), which among other things adds the ability to apply a high-pass filter to individual beams.

“I used that feature to fine-tune the sound in the front. The church didn’t need more low frequencies but there was a lack of beam focus in the very front rows. With the new RHAON software I was able to high-pass one beam either side at 1,000 Hz, and just aimed it at the first rows—which is kind of unique in terms of using these systems.”

Göran Sjöström added: “We are delighted with this system. All the old echoes have gone and instead there is great clarity all the way to the back of the church.” 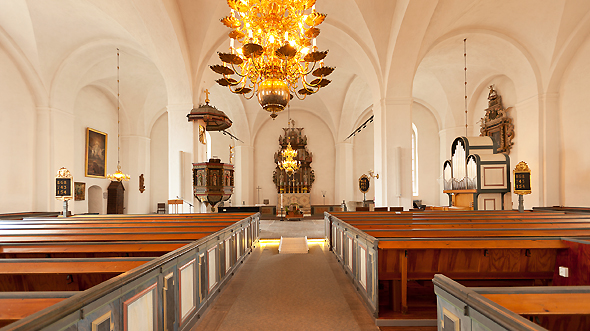 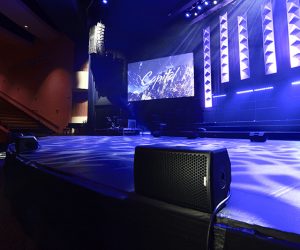 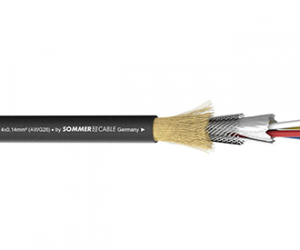 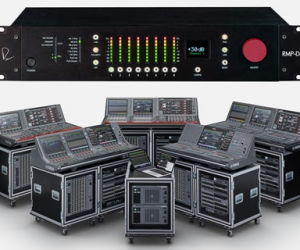 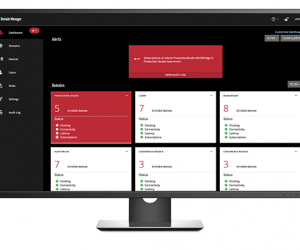 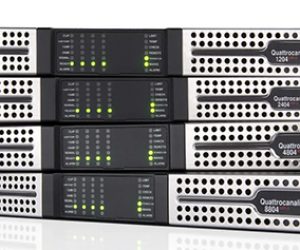