Solid State Logic has appointed Sennheiser Middle East (SeME), a division of Sennheiser UK, to be a manufacturer’s representative in the Middle East for SSL console products including C-Series Digital, Duality and AWS Consoles.

Over the past 20 years, SSL has built up a customer base across the Middle East and SeME has built an extensive client network developing Sennheiser’s business in the region. This new partnership reflects SSL’s ongoing commitment to the region and will enhance both companies’ ability to develop strong customer relationships and deliver exemplary customer service.

“I have been working closely with Mig Cardamone, SeME sales and marketing manager, and Ryan Burr, SeME technical sales manager, to plan this new venture and we are all very excited about it,” says Paul Lindsay, area sales manager for Solid State Logic. “There is great synergy between SSL and SeME, since we are both well respected brands with a similar customer base and we have complementary, but not competing, products. SeME’s network will help SSL build closer relationships with some of our existing clients and will certainly strengthen our presence in the ten countries in which SeME operates.”

This new partnership between SSL and SeME will increase visibility for both companies across United Arab Emirates, KSA, Qatar, Bahrain, Yemen, Oman, Jordan, Syria, Lebanon and Iraq. SSL’s existing distribution agreements for Egypt and Kuwait will not be affected.

“We are extremely pleased to announce the partnership between SSL and SeME,” says Cardamone. “Our companies share a reputation for pioneering innovations in the field of audio and are synonymous with offering industry leading products and solutions. Sennheiser’s operation in the Middle East is now well established and – with our ambitious plans for expansion – we will be able to provide our customers with an even higher level of support and service.” 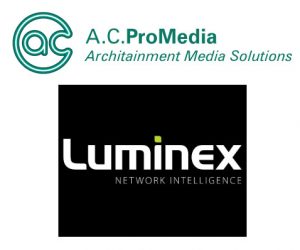 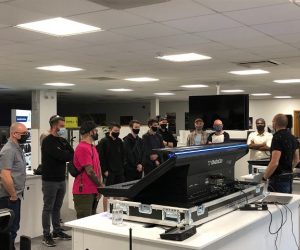 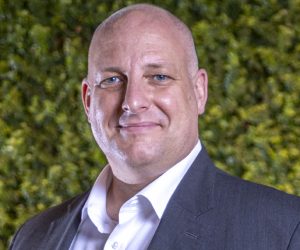 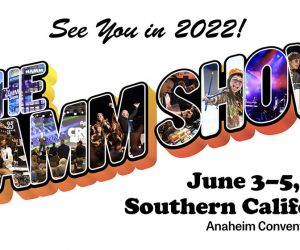 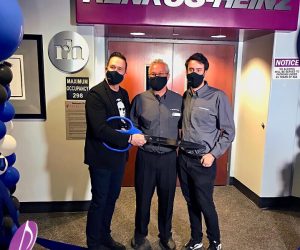 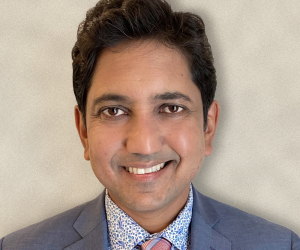 Serving as the company's point person in advocating for audio professionals as it pertains to industry regulations. 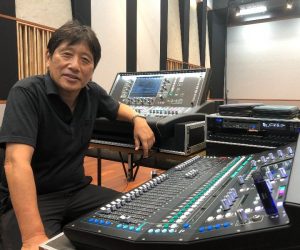