For Stryper's "Even the Devil Believes,” the first recording at the new facility, chief engineer/producer engineer Danny Bernini employs a variety of Telefunken mics to capture the drum kit.

SpiritHouse recording studio recently moved into a newly built space inside a 120-year-old carriage house in western Massachusetts, with the first album recorded at the facility — Stryper’s “Even the Devil Believes” — captured by an assortment of microphones from TELEFUNKEN.

“We did this new record over a few weeks in February 2020, just prior to the pandemic hitting,” Bernini explains. “We do a hybrid between old school analog and modern digital technology, starting with tracking on a vintage MCI 536 with lots of great mics and outboard gear, to file sharing across the country for additional overdubs, and ultimately mixing remotely due to Covid.”

Prior to the new SpiritHouse studios, throughout the ’90s and early 2000’s Bernini’s home base for producing and engineering was Longview Farm Recording Studios in North Brookfield, MA, where he started out as an engineering intern in 1987. He now works full time out of the new SpiritHouse, in addition to touring as the front of house mixer for Ben Harper.

“For this Stryper album, we used a bunch of Telefunken mics for the recording of the band’s distinctive drum sound,” Bernini notes. “We had an M82 dynamic on kick, M80s top and bottom on the snare, M81 on rack tom, M82 on floor tom, ELA M 260 tube mic on hi-hat and FET M60s on overheads.”

SpiritHouse utilizes Augspurger monitors and the classic MCI 536 console that’s been at the heart of AC/DC’s “Back In Black” as well as records from The Stones, Bob Marley, Eagles, Elton John, James Brown, U2, J Geils and Aerosmith. SpiritHouse has paired the console with a workhorse two-inch, 24-track analog MTR 90, then locks that up with the a Pro Tools rig with high-end A-D converters to preserve the analog sound.

“We have a beautiful large performance room with a warm spacious sound, Bernini continues, “with vintage recording gear from Neve, Telefunken, API, Avalon, Urie, MCI and more. We also have a nice collection of keyboards, including several funky older Hammond organs, a Yamaha C3 grand piano, a 1956 blond Wurlitzer, a Mellotron, a Fender Rhodes, and a vintage Polymoog from the ’80s.” 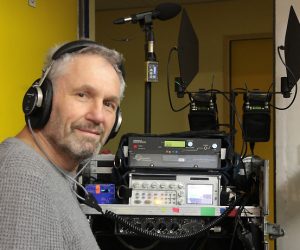 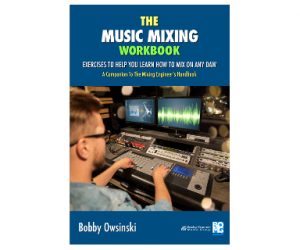 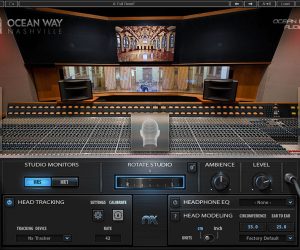