Special Report: The Latest On The RF/Wireless Picture In The U.S.

As we’ve previously reported, the RF spectrum auction of the 600 MHz band in the U.S. by the Federal Communications Commission (FCC) has come to a close. Four corporations acquired the available spectrum, with T-Mobile being the largest as well as the most aggressive, with plans to energize before the end of this year.

It’s vital to understand that while production/pro audio wireless system users were informed that they would have 39 months from the date of the conclusion of the auction to replace systems operating in the 616 – 698 MHz range, there’s an important caveat: once the winning bidders begin to test equipment in a particular block or blocks of the 608 MHz band, wireless microphone and intercom system users must cease operations in those blocks immediately.

Further, operating a wireless microphone, in-ear monitoring or intercom system in the spectrum owned by the winning bidders becomes illegal.

Following a presentation I made at a recent broadcast conference in Texas, two people from T-Mobile introduced themselves. They told me that they were investigating the level of activity currently in the 600 MHz band in order to gauge specific challenges as they roll out their new generation of mobile phone technology even before the upcoming holiday season. 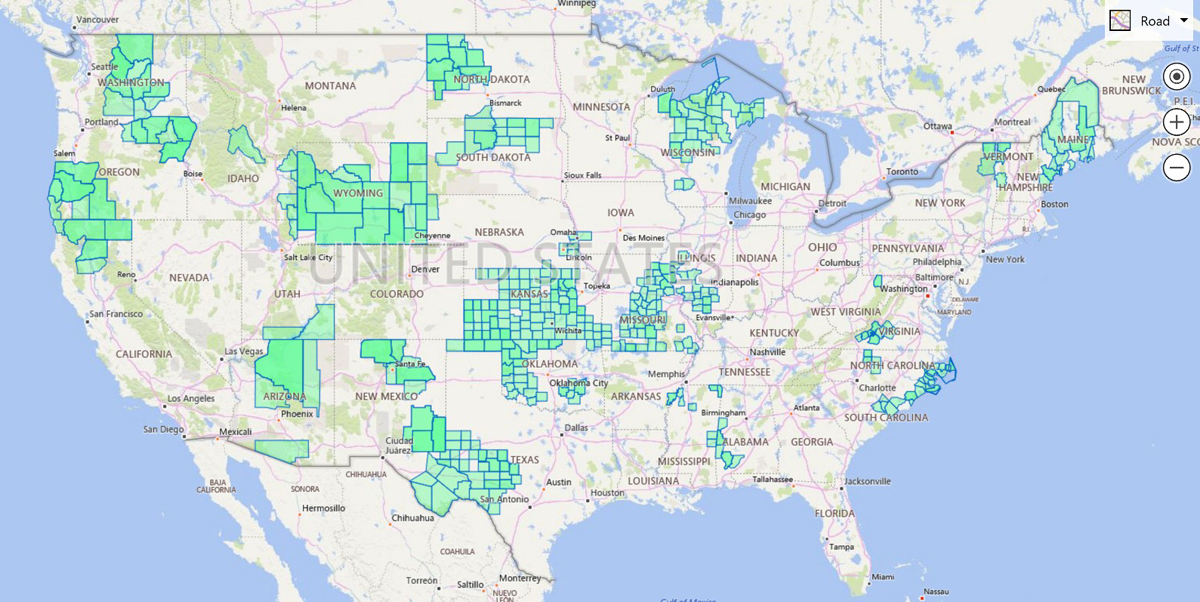 Another factor in play is that the “repack” of the television stations that broadcast above 614 MHz (above channel 37) will be moving down below 608 MHz in a 10-phase schedule to be completed by 2020.

Something else to keep in mind is that a new 600 MHz licensee is required to register the use of spectrum in the white space database system once it commences service in an area. I encourage all wireless users to check the database system using the web portal of any of the FCC approved administrators (e.g., Spectrum Bridge, Key Bridge Global, Telecordia/iconectiv) for channels available for wireless systems in their specific area.

My company, Radio Active Designs, is in regular communication with T-Mobile spectrum engineers to get the latest updates on the progress of the testing process, and we’re posting this information on our website (radioactiverf.com) as soon as we get it. We also offer an FCC TV repack section on our site that provides channel details, city by city.

More than 1 million wireless mic, IEM and intercom systems operating in the 600 MHz band are currently in service in the U.S. That’s a lot of gear that will need to be replaced or updated in the next year or two. As a result, I urge all wireless users to review their inventories in order to be prepared to replace anything in the 600 MHz band within the tighter timeframe outlined here.

On a positive note, many of the wireless manufacturers are offering rebates on equipment that operates in 600 MHz, and some are offering a re-blocking service, making it a somewhat less expensive transition for those directly impacted by the auction results. There is now a host of equipment offerings in alternate RF bands, and the FCC also has expanded eligibility for professional sound companies to make use of the 941 — 960 MHz band.

It’s also a great time to brush up on the essentials and best practices that lead to successful RF operation in production work.

Stay tuned, as they say… 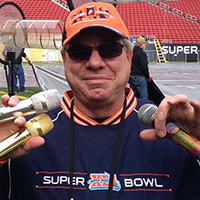