An iOS App allows an iPad, iPhone and iPod Touch to control a connected 788T.

Sound Devices will introduce the latest hardware accessory for its 788T Digital Recorders, the new CL-WIFI, at NAB 2011.

The CL-WIFI allows users to control the already powerful 788T from anywhere on set.

The CL-WIFI works together with its companion iOS software app to allow iPads, iPhones and iPod Touches to control a connected 788T.

The CL-WIFI turns an iOS device into a simple, portable control surface that allows a sound mixer to move around on set, away from the sound cart, yet still have extensive control and monitoring of their 788T recording system.

“The CL-WIFI was created to help sound professionals manage their 788T regardless of their location on set for production applications that require non-tethered audio recording control, such as critical sound-for-picture and music productions that require the sound mixer to record while not directly connected to the dedicated sound cart.”

The hardware CL-WIFI is a Wi-Fi access point, when the iOS device connects to it over Wi-Fi. The CL-WIFI app then uses the Wi-Fi connection to communicate with the 788T.

In a stainless-steel and aluminum chassis weighing less than four pounds and roughly the size of a hard-covered novel, the 788T accommodates individual controls and connectors for each of its eight inputs, plus numerous additional I/O and data connections. 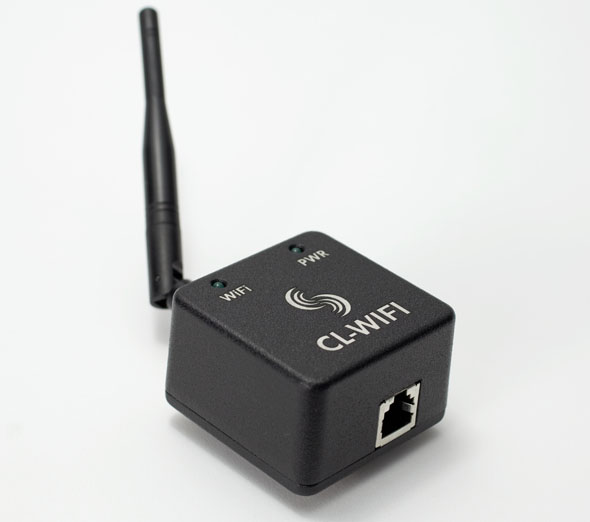 Read More
In The Studio: The Basics Of A Great Sounding Drum Kit