Sonic Atmosphere: Moving At The Speed Of Sound

In this article we’ll investigate how the speed of sound in air is, for all intents and purposes, exclusively temperature dependent within the audible bandwidth of our typical applications.

There are some popular misconceptions on this subject related to pressure, density, and other effects that are addressed here.

The speed of sound is the distance traveled per second through an elastic medium. The medium is composed of molecules held together by intermolecular forces. Sound energy passes through the medium by compressing and expanding these bonds.

The speed of sound through a medium depends predominantly on its stiffness and density.

In general, the speed of sound through any medium (solid, liquid or gaseous) is described by Equation 1. I’ve singled out the relevant parameters to keep it simple.

Where:
• c is the speed of sound measured in meters per second
• K is the elasticity modulus measured in Pascal
• ρ (Greek letter rho) is density measured in kilograms per cubic meter

Consider the fact that sound travels faster through water than air. At room temperature water is over 800 times more dense than air. Equation 1 seems to indicate that the high density should decrease the medium’s sound speed, which is quite counterintuitive. And yet water is over 15,000 times less elastic (stiffer) than air, offsetting the comparatively small density increase, making the water sound speed more than four times faster than through air.

We could therefore expect that density will play a significant part in the sound speed of air. The fact that pressure and density change with altitude leads to the common misconception that we’d need to set delays differently on Mt. Everest than the Riviera. However, for air as a medium there’s a twist.

The air we use for acoustic transmission acts like an ideal gas (conveniently simplifying our equations). The pressure/density relationship for an ideal gas is shown in Equation 2, which holds as long as the medium’s thermodynamic properties, molecular composition and volume are unchanged. Again I’ve singled out the relevant parameters in order to keep it simple.

The Kelvin scale is a shifted Celsius scale where 0 Kelvin, the lowest possible temperature, equals -273.15 degrees Celsius (-459.67 degrees Fahrenheit). For gaseous media there’s a push-pull relationship between pressure and density. Equation 2 shows that pressure and density are proportional to each other when temperature is matched. The ratio of pressure over density is constant, bound by temperature. They follow each other in lockstep.

The elasticity modulus for air, mentioned earlier in Equation 1, is proportional to pressure. As pressure rises, the medium becomes less elastic (stiffer), accelerating the sound speed. However, as pressure goes up, density must follow suit (Equation 2), thereby decelerating proportionally to create a sound speed stalemate (with constant air temperature). Therefore, the speed of sound in Johannesburg at an altitude of 1,750 meters (5,800 feet) is identical to Amsterdam at sea level (as long as the temperature is matched).

Read More
The Power Of Why: On The Value Of Not Knowing (And Saying So) In Pro Audio

Let’s now isolate the temperature effects while maintaining a constant amount of substance and volume that constitute density.

Where:
• c is the speed of sound measured in meters per second
• T is temperature measured in degrees Celsius

For habitable conditions where we actually get to enjoy sound without turning into popsicles or burning up, a simpler approximation (Equation 4) will suffice.

Where:
• c is the speed of sound measured in meters per second
• T is temperature measured in degrees Celsius

This simplified equation is close enough for live sound applications and accurate within 0.5 percent, as evident from its close resemblance to the long form equation (Figure 1). 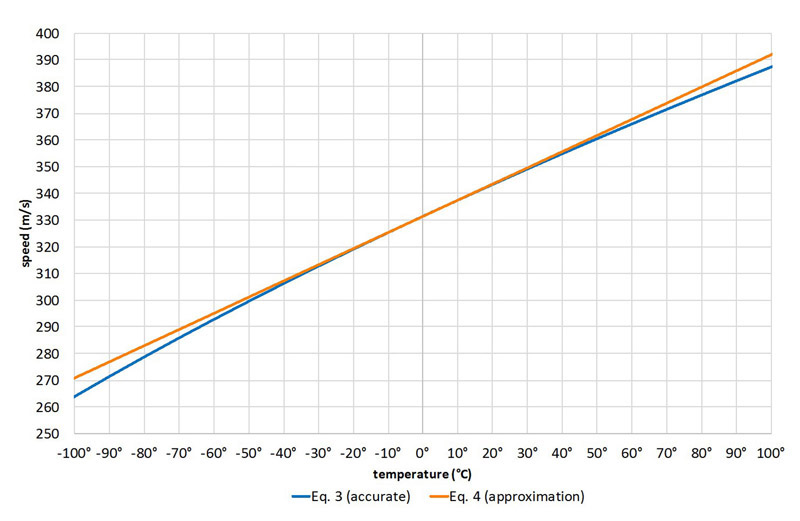 Figure 1: The speed of sound in dry air.

Based in The Netherlands, Merlijn van Veen (www.merlijnvanveen.nl) is a noted audio educator, and he also serves as senior technical support and education specialist for Meyer Sound.
All Posts
PrevPreviousEagle Church Outfitted With WorxAudio Loudspeakers From PreSonus
NextChurch Sound: The Cost Of Getting It WrongNext
Study Hall Top Stories
Explore All Study Hall