Can Kirca and Alexey Zhelezov have created AZS OSC for interfaces to interact with screen readers.

Can Kirca, a visually impaired musician and user of RME’s Babyface Pro, was seeking a way to work with audio interfaces that weren’t accessible with his screen reader, a text-to-speech engine designed to verbalize every button pushed for visually impaired and blind users.

“Unfortunately, most audio interfaces are not accessible with screen readers,” Kirca explains. “I had just bought an RME UFX+ audio interface and it has some buttons on it, but it’s not possible to read the screen or use a magnifier because the screen and text size is very small.”

In addition to the UFX+, TotalMix FX — RME’s proprietary mixing software which comes with all of its interfaces — was found to also be inaccessible for Kirca. “When I went to use TotalMix FX, it was not possible to root channels, enable phantom power, control volume and such because it is a completely graphical interface,” he notes

As a result, Kirca he his sighted colleague Zhelezov teamed up to create a solution. They discovered that RME products were compatible with OSC (open sound control), a protocol that allows users to connect and manage devices via the network.

“A user is able to manage their device by typing demands instead of clicking them,” Kirca says. “For example, when you type ‘/vol,’ it allows you to set a value for volume. You don’t need to use a mouse for any graphical interface.”

He reached out to RME to receive the full command list, which consisted of about 300 commands. “We have developed a new application which consists of three views — buttons, sliders and faders,” Kirca explains. “It’s about 100 KB, and it’s completely free and completely screen reader-compatible because all the buttons are labeled, and all sliders are labeled. You can use your computer keyboard to navigate between options.”

The result is that visually impaired and blind users can manage all controls on RME devices with the AZS OSC application. “I can now complete my headphone output, my microphones, my monitors and enable phantom power,” Kirca says. “All these options are finally available for blind users.”

He concludes, “There are also visually impaired musicians among the world’s leading mix and mastering engineers. For a lot of these professionals, their only need is finding an accessible way to work with software and hardware.” 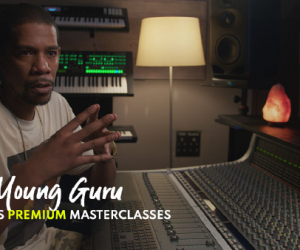 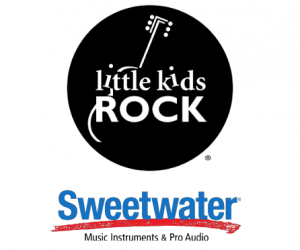 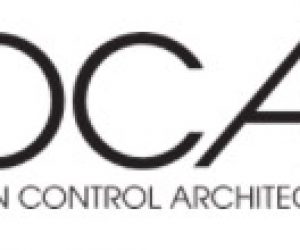 Offers further details about the AES70 standard, lists of AES70 products, software and links to the code, as well as a tutorials section. 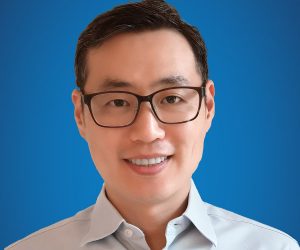 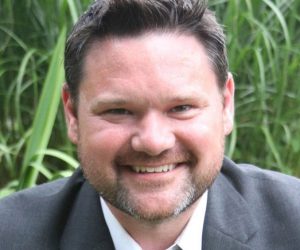 Leading a national engineering team of 20 design, field, and project engineers, supporting the needs of the various AVDG offices and AV projects. 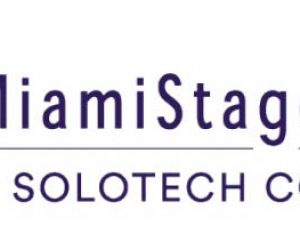 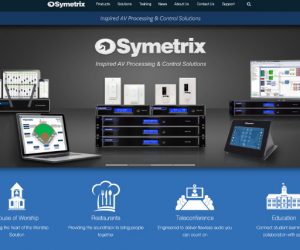