Over the course of 70 episodes, the hosts have welcomed a wide range of guests that include talented mix engineers, system measurement and optimization gurus, unique specialists, and more.

The ProSoundWeb Signal to Noise podcast celebrates an important milestone this week as it surpasses 100,000 downloads. The show, hosted by PSW-LSI technical editor Michael Lawrence and pro audio veterans Kyle Chirnside and Chris Leonard and sponsored by Audix microphones, focuses on engaging conversations with professionals from all corners of the audio industry.

Over the course of 70 episodes (so far!), the hosts have welcomed a wide range of knowledgeable and talented guests, including:

— And over 50 more incredible guests too numerous to list

“When I first pitched the idea of starting a podcast,” says co-host Michael Lawrence, “I just wanted an excuse to call up people I wanted to learn from and ask them questions. I never thought it would grow into something that so many other people enjoy listening to and sharing with us. I’m so humbled by the incredible range of guests we’ve had on the show, and honored to have such great cohosts in Kyle and Chris.”

Along the way, the success of the Signal to Noise podcast inspired the creation of the ProSoundWeb Podcast Network, which now also features the Church Sound Podcast, hosted by Samantha Potter, and the Front of the House Fridays podcast, hosted by Russ Long. The hosts would also like to thank Keith Clark, Kevin McPherson, and the entire ProSoundWeb team for their support in creating such a fun project, and singer-songwriter Mike Green (mikegreen.bandcamp.com), whose song “Break Free” continues to play an integral role in the show.

All Posts
Top Stories
Explore All Signal To Noise 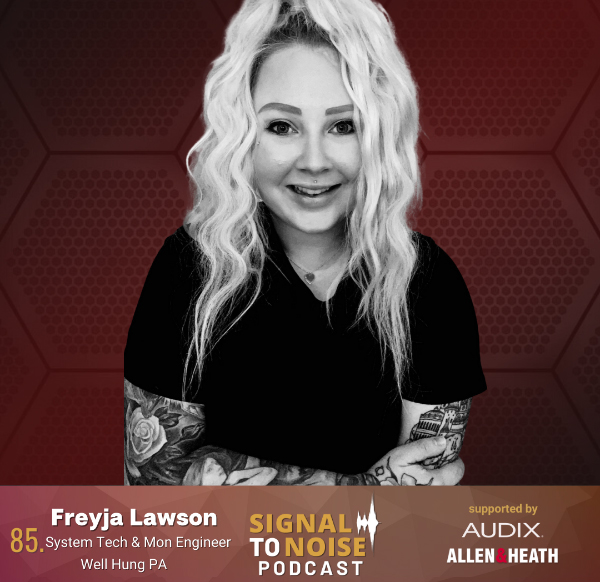 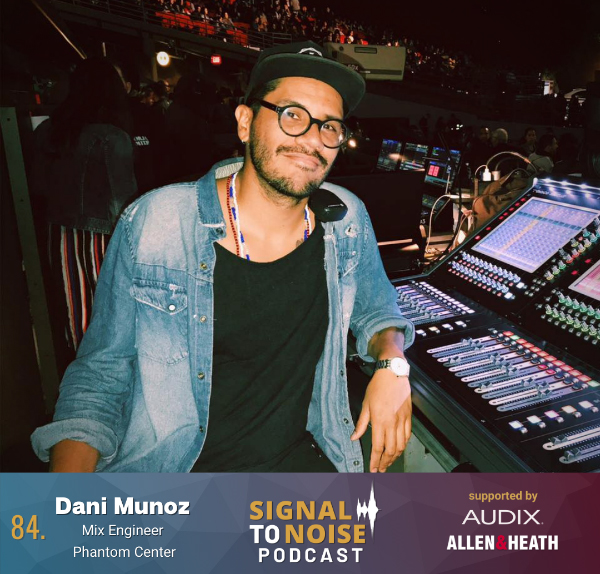 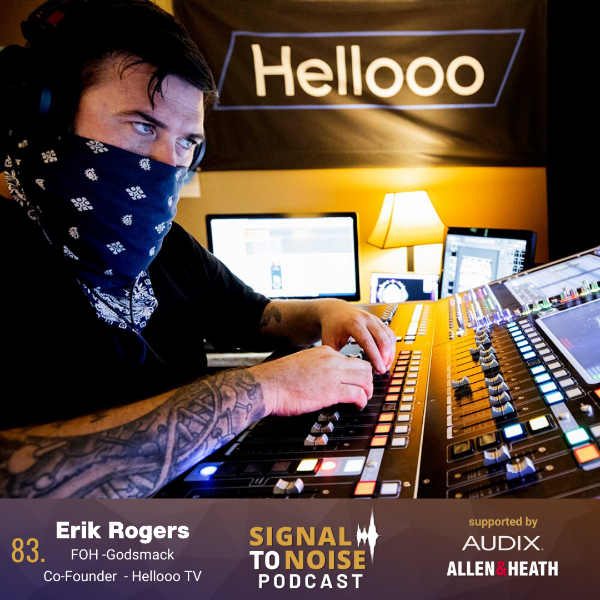 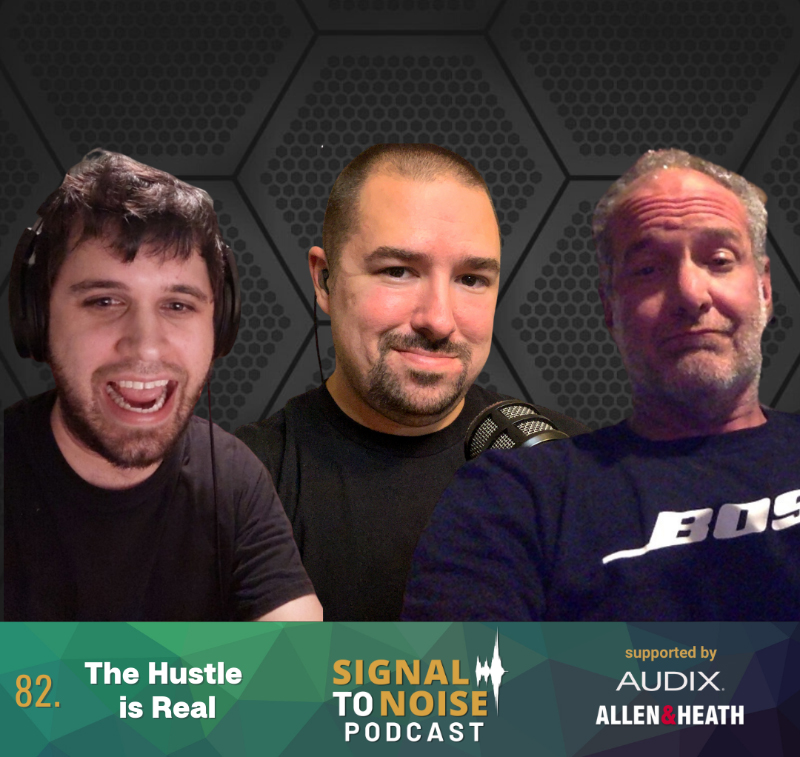 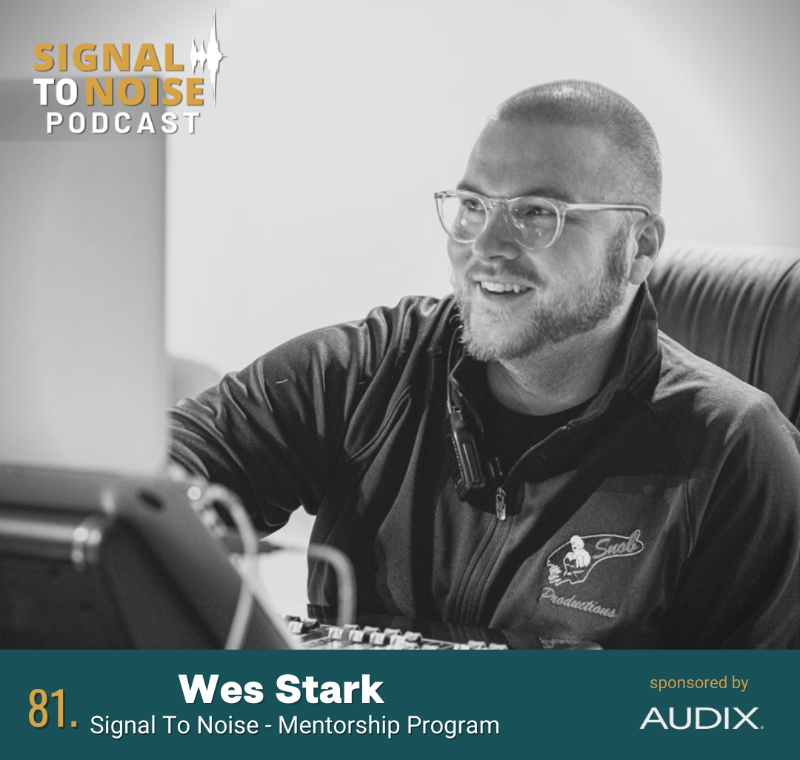 Experiences in working with the Signal To Noise Podcast Mentorship Program as well as impostor syndrome, why it's OK to be wrong, and mixing ...read more → 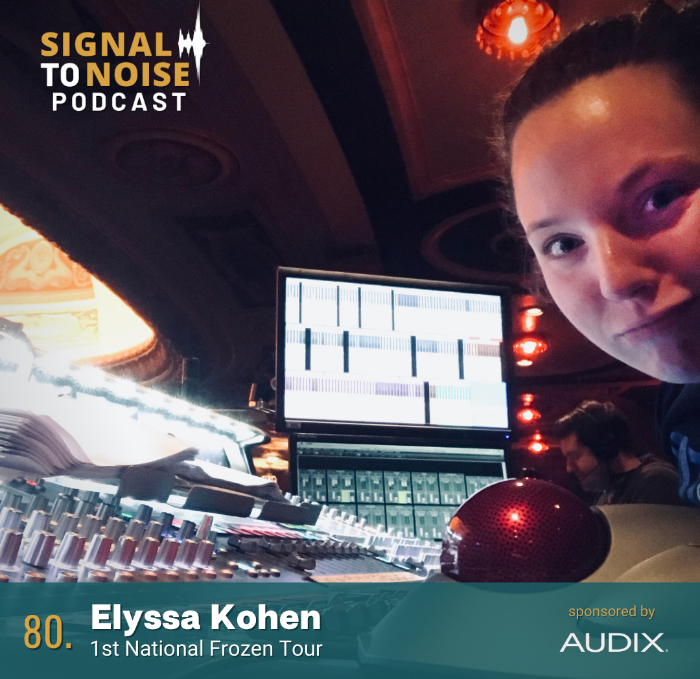 Audio veteran of touring theatrical productions such as "Frozen," "RENT," "School of Rock" and more talks about numerous facets of her work. 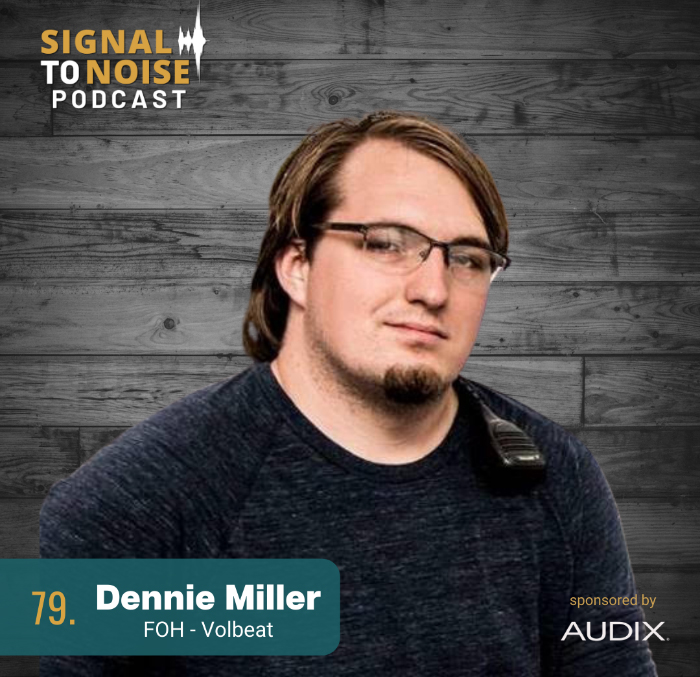 Discusses his work with a band with a unique musical style as well as the relationship between system tech and FOH engineer, and much ...read more → 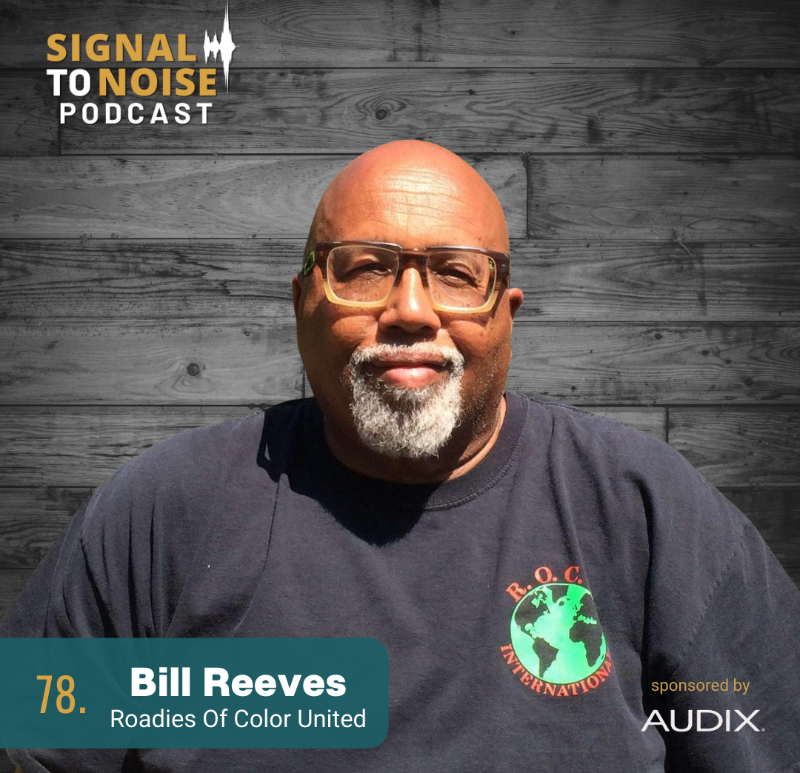 Discussing how to get on tour as well as working to promote a more diverse and inclusive industry. 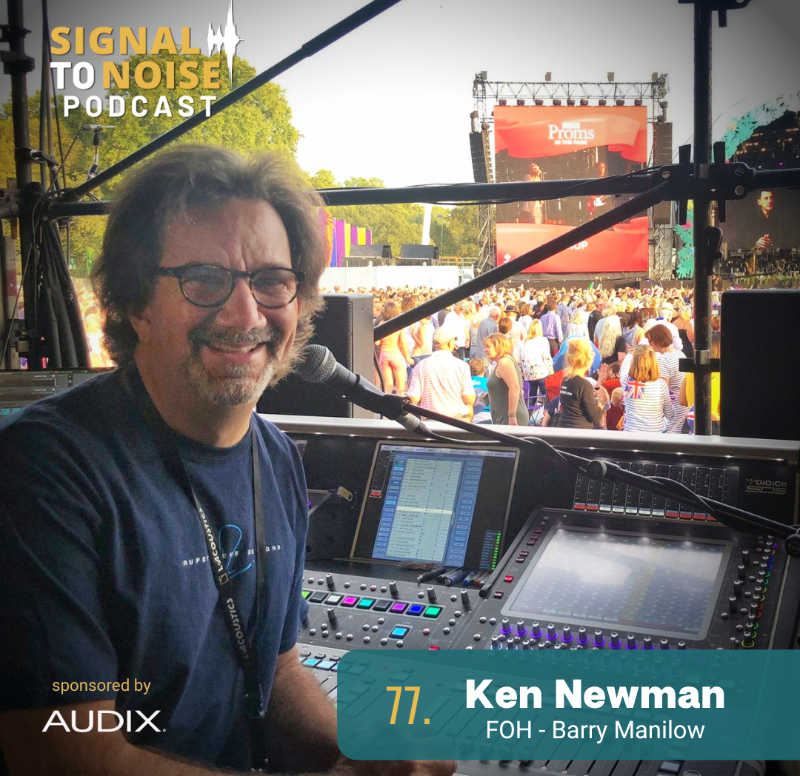 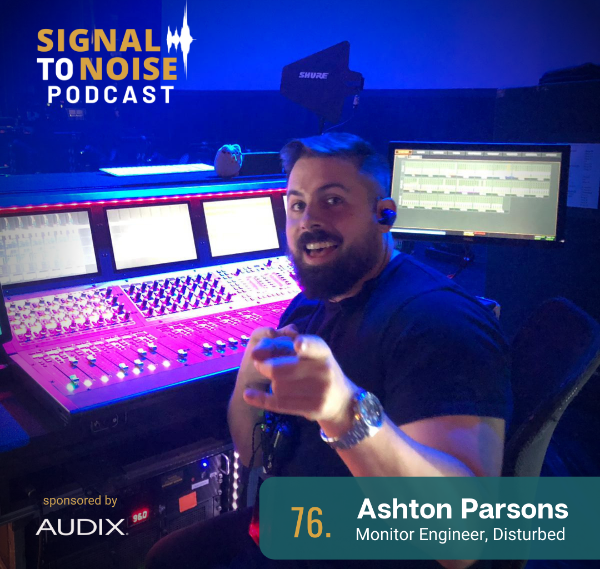 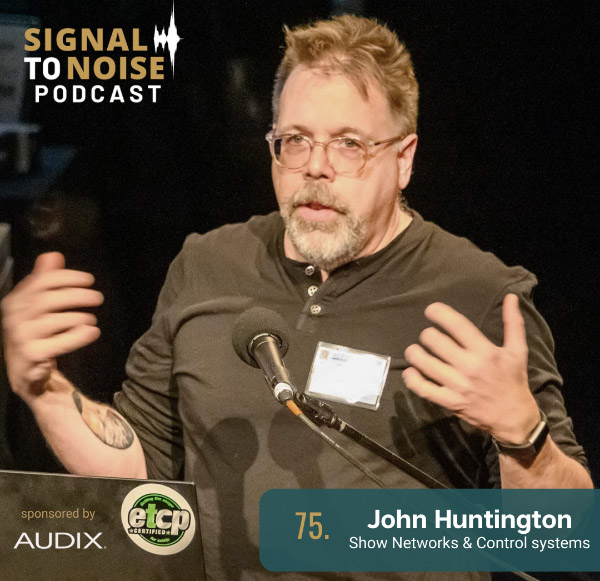 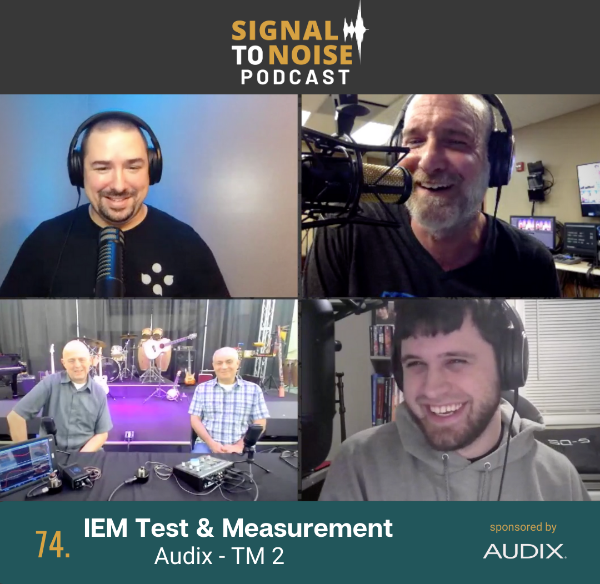