Configured as a personal mixer for directly managing his own on-stage sound, Corea’s set-up includes the new Sub Group module through which all his keyboards run to front of house. Seven further channels accommodate other band instruments, enabling Corea to create his own monitor mixes.

“Back in February we configured and built an ARTHUR mixer for Chick Corea to use as his personal monitoring system,” says Stephan Schertler, CEO of Schertler.” Two weeks ago, my wife and I had the pleasure of hearing Chick in Basel, on the occasion of his heart-stopping Trilogy concert. (I heard him for the first time in 1978)

“We also had the pleasure of meeting him after the gig: He mostly spoke with my wife, as both of them descend from the same “terra.” Chick is a wonderful man. After two years of hard work on the modular ARTHUR, I’m personally very happy to have satisfied the expectations of such a ground-breaking and genius artist.”

Having now become accustomed to sharing a stage with ARTHUR during an ongoing world tour, Corea comments: “This beautiful Schertler mixer makes my keyboards and piano sound rich and warm – the way I like it. The channels are modular so I can configure the mixer to any size depending on which band I’m playing with. The controls and the layout are completely aesthetic and easy to control. It’s a work of art.” 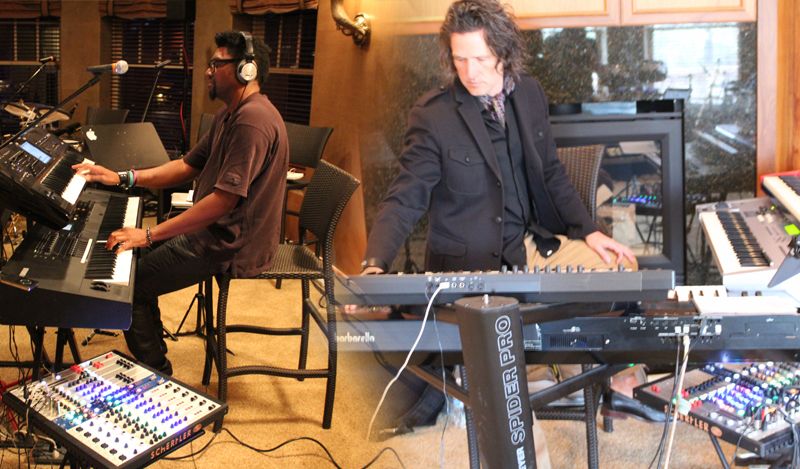 During the summer and fall, Chick Corea will perform at venues in the USA, Europe and Japan.

Schertler ambassador Morris Hayes (New Power Generation), along with fellow keyboard player Tommy Barbarella, took full advantage of the ARTHUR mixer’s modular design at the recent Paisley Park Celebration 2017, held to honor the life and legacy of Prince on the first anniversary of his death.

As Hayes continues to explore the potential of ARTHUR’s modularity with all 24 units, stage manager Burle Avant (VJ Avant) is making a video documentary (with Hayes) which will also include more on ARTHUR. 24 Arthur modules, including a range of input and output units, were formed into two separate mixers for use by the keyboard players during rehearsals and for the event itself.

Hayes comments: “Listening to the show in my headphone, the sound was transparent, warm and clean. For me it all comes down to sound quality. I can tell you this Arthur is one of the best mixers I’ve ever heard. It’s modular so you can add or take away as needed. That’s a real big deal.” 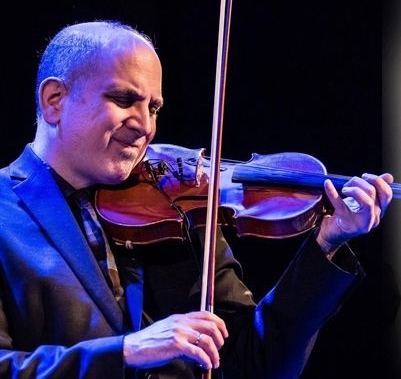 Little Big Beat Studio in Liechtenstein recently tested the new Arthur Spring reverb with guitarist Roger Szedalik. Featuring six springs for a rich “musical” reverb effect, digital delay and time-adjustable analogue decay, the high-quality reverb is designed both for use as an ARTHUR mixer module and as a stand-alone unit.

For this particular test, the Spring was used as a stand-alone reverb for classical /acoustic guitar, with everything going through a Schertler TOM PA system.

The Spring unit offers four different spring characteristics – room/hall/wood/glass – for a range of performance and recording situations. As a stand-alone reverb, it can be used with a separate mixer, guitar pedals, or it can be linked to a computer for recording applications.

Delighted with the results, studio owner Little Konzett comments: “The Spring used on a classical guitar over the Schertler TOM PA (in quadraphony) sounds amazingly good. It has a beautiful depth, without the typical metallic sound… Everything sounded nice and warm over the great (TOM) PA system. This Spring is a must for every vintage spring fan.”

crystalCLEAR mixing setup implemented following another installation of Lawo virtual mixing at a Radio Africa sister station as the group transitions to a modern ...read more →

Multimedia company deploys a pair of SQ Series mixers as the lynchpins of a recent series of high-profile events.