Waves Audio is the DSP manufacturer of choice for U.K.-based Sound Designer Richard Brooker in the new stage musical adaptation of the award-winning film The Bodyguard, which recently opened in London at the Adelphi Theatre.

Brooker has a long history as an acclaimed sound designer on some of the industry’s biggest theatrical performances, including such credits as Jesus Christ Superstar, Never Forget, The Sound of Music, Cabaret, Chess, Daddy Cool, I Dreamed a Dream and many more.

He has witnessed his job evolve as audience expectations and the theaters themselves have changed, demanding a higher level of audio production, and he has come to rely on tools from Waves for both live situations and his personal studio.

For The Bodyguard, he is using a DiGiCo SD7T with Waves SoundGrid and the following Waves plugins: Renaissance Compressor (his personal favorite Waves “problem-solver”) across all of the main vocals and bass; H-Delay for vocal effects and to create sound effects; Renaissance Reverb for drum kit and backing vocals; and Bass Rider.

Brooker reflects on the unique challenges of The Bodyguard: “This is a massively dynamic show, where we have to provide a filmic-sounding piece while capturing the raw edge of a live band and live vocals, while telling the story and supporting the narrative in a theatrical way. These can be quite opposing requests. What has been achieved is a show full of FX soundscapes with big, live pop numbers, breathtaking power ballads and a complex, tender, exciting storyline.”

Brooker continues: “For instance, Heather [Headley, lead actress] is enormously powerful and dynamic vocally. While she is a genius in terms of her vocal control, when amplifying her voice, we need to tame and control it to make it live perfectly within the overall mix. The Renaissance Compressor is my best friend for this task – it is a very effective but virtually transparent compressor, which means that I can really hit the compressor hard with the vocal and yet not really hear it working in the mix. Brilliant!” 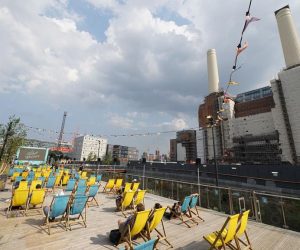 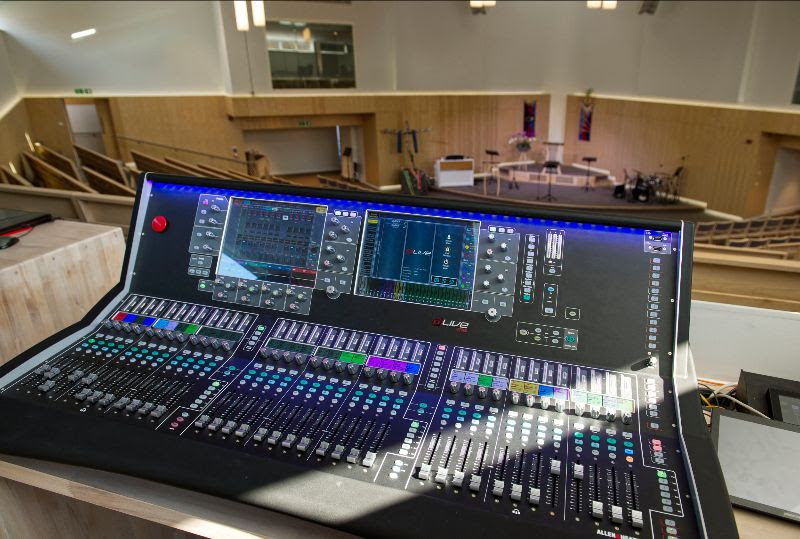