The continuing evolution of wireless microphone systems and a round-up of numerous recent models from around the industry to serve as a starting point for more detailed research.

Things in RF world have thankfully settled down following years of uncertainty and change. The bottom line at present: the remaining usable frequency spectrum for wireless systems in the U.S. is 470 to 608 MHz (UHF channels 14-36), joined by 174 to 216 MHz (VHF channels 7-13) along with additional bands that we’ll mention a bit later.

The corporations that acquired spectrum from 614 to 698 MHz have been commencing services across the country. As a result, it’s long past time for wireless users to put alternative arrangements into place for all equipment operating above 608 MHz, and fortunately, all reputable wireless manufacturers have been planning for this eventuality by designing systems with wide tuning ranges, flexible operation, and good receiver filtering. Many transmitters also offer user-selectable RF power that can be quite helpful in tailoring for high-channel-count and short-distance applications.

The introduction of digital wireless has also coincided with a push toward digital audio networking and computer control within the audio equipment chain. Touring-class wireless is likely to have the ability to be remotely monitored and controlled, and with integrated AES/EBU or (Audinate) Dante, receiver outputs can offer the option of keeping the signal in the digital domain from the stage through the console to the loudspeaker system.

TECHNOLOGY FOCUS: A headphone jack is included on the DSQD for audio monitoring per channel. Ethernet and USB ports allow the receiver to connect to Wireless Designer software for setup, frequency coordination, and monitoring, and a serial port enables connection between receivers. 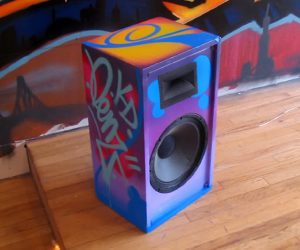 Developments in 2-way loudspeakers and a look at recent models. 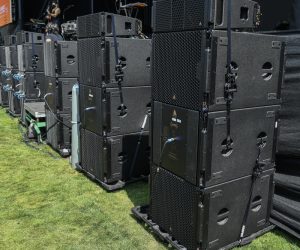 Initially developed to extend low-frequency response in the 1960s, subwoofers have grown to become the most ubiquitous specialty enclosure. Modern subs are designed using ...read more → 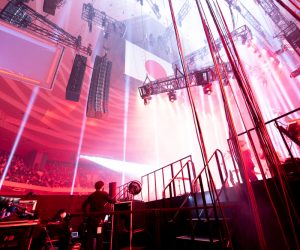 The expanding palette offered by compact digital mixers and consoles along with a round-up of numerous recent models from around the industry to serve ...read more → 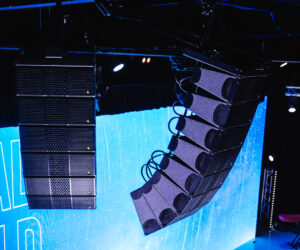 The continuing evolution of compact line arrays and a round-up of numerous recent models from around the industry to serve as a starting point ...read more → 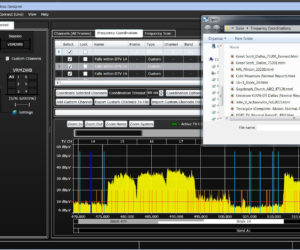 The continuing evolution of wireless microphone systems and a round-up of numerous recent models from around the industry to serve as a starting point ...read more →

The continuing evolution of medium-format line arrays and a round-up of numerous recent models. 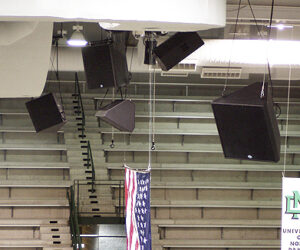 Key design aspects of loudspeakers for the installation market as well as a roundup of recent models from around the industry to serve as ...read more →

The latest design trends and developments, scope of applications, and a look at a number of recent digital consoles that deliver larger-format capability.

The latest design trends and developments, the scope of applications, and a roundup of numerous recent models.

The basics of subwoofer operating principles and a look at numerous recent models.