Be sure to cast your votes in the 2012 PSW Readers Choice Awards.

As we turn the page on 2011, here are the 20 articles that were the most-read over this past year on ProSoundWeb, based upon total page views.

Note that some of the articles that delivered top results over the past 12 months were actually written and posted well over a year ago, but they continue to prove of high interest and value to our worldwide readership.

In addition, some very popular articles posted more recently have not had as much time to accumulate traffic as others that have been posted for a longer period of time. We suspect you’ll see some of those fine articles on next year’s list.

Without further adieu, here are the first 15 of the top 20 articles on PSW for 2011, with five more to be added each day until we reach the number one article this Friday (December 30).

#17 – On Three,You Lift: Methods Behind The “Check One, Two” Madness
By Paul LaPlaca

#13 – How Do You Set System Gain Structure?
By Chuck McGregor

#11 – The Best Place To Put Subwoofers Is… ?
By Jerrold Stevens

#9 – Mixing Beyond Stereo: Delving Deeper Into Aspects Of Sound & Perception
By Dave Rat

#2 – How To Build Your Own Plate Reverb: A Concise Step By Step Process
By Bob Buontempo 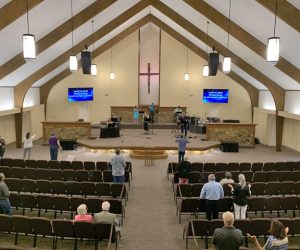 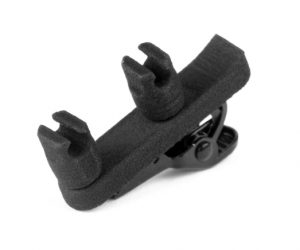 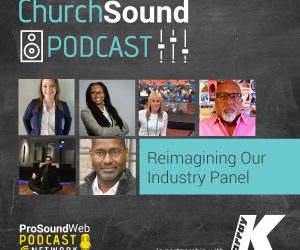 In Episode 17, sponsored by K-array, host Samantha Potter leads a recent panel discussion on re-imagining the future a live audio in light of ...read more →