When Tom Sorce, senior project manager and audio designer at Production Resource Group (PRG), is looking for a microphone that can capture the intricacies of an instrument with clarity, he turns to DPA Microphones for support.

Sorce has been using DPA microphones for over a decade. “The first time I used DPA, I was looking for a solution to use on an acoustic guitar,” says Sorce. “Then, I started trying them on many different instruments; on bells, horns, woodwinds and percussion. I’ve been really pleased with my relationship with DPA. They are my go-to problem solver.”

Most recently, Sorce used the d:vote 4099 instrument microphone on various instruments in Seattle during the live performance of Howard Shore’s composition for Lord of the Rings. At this event, there was a massive symphony orchestra and choir playing live to the film.

“It’s a symphony concert that plays the original score to the film, while the film plays in the background. It’s about being true to the composer’s intention to the music. DPA microphones help me accurately capture the compositional intent of the music in an honest way.”

On the West Coast, Sorce used DPA for an outside symphonic concert at Malibu Bluffs Park, with a thirty-piece symphony orchestra. “This was difficult, because it was outside in a relatively windy area. Thanks to the unique ability of DPA’s d:vote 4099s, I was able to create a sonic environment. In particular, the mics have great isolation and can correctly represent the instruments as they naturally sound.”

In this case, he used the d:vote 4099’s across about seven or eight different applications. Sorce used the mics on guitars, violins, violas, cellos, upright bass and the percussion instruments. “I find that the DPA microphones I utilize across strings, piano, woodwinds and percussive instruments give me an accurate representation of the instruments and a lot of flexibility in how I apply them. Often times, there might be a rhythm section or a massive choir in the middle of the symphony that could cause audio to bleed to the various instruments, so I have to be careful about the isolation of that instrument. That is why I always carry a dozen d:vote 4099s with me for everything that I do.”

“With DPA Microphones I know that I’ve got a leg up,” says Sorce. “I know exactly how they’re going to behave, so it’s a real comfort to be able to trust that microphone to do the job that it’s set out to do.” 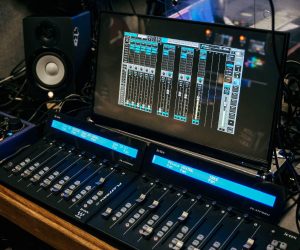 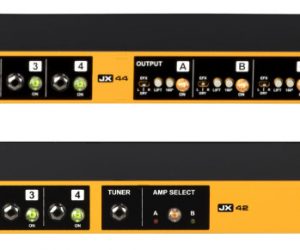 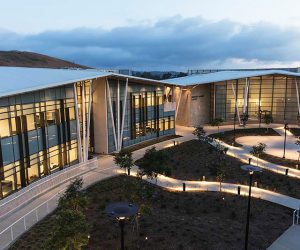 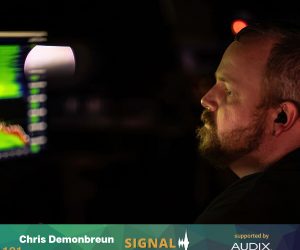 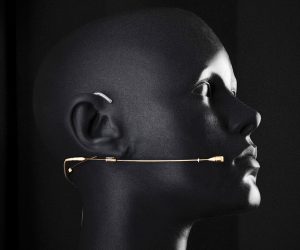 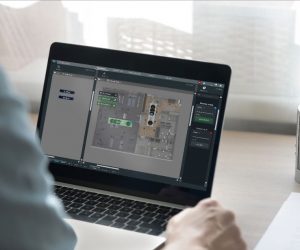