The one-room facility focuses on pre-production, tracking and mixing for the group's roster of artists, which include Anna Vissi, Type O Negative, and Hollywood Undead

The one-room facility focuses on pre-production, tracking and mixing for the group’s roster of artists, which include Anna Vissi, Type O Negative, and Hollywood Undead.

“These speakers have incredible imaging. I was fascinated with that, which has probably been the most fun thing for me,” comments Ladanyi, a 30-year record production and live sound veteran who is president of the Maple Jam Music Group.

He elaborates, “I do a lot of stuff with mono. I’d rather have three mono guitars than a stereo guitar, all with slightly different parts and slightly different playing. With these ATC speakers I seem to be able to identify mono pockets with mono reverbs where you really want to create 3-D or a depth in the record as opposed to just width. I could really hear that in more detail, and when I took it home or in the car (I surround myself with various ways to listen to everything) I could really hear the work I did. I like that.”

The ATC monitors were purchased to replace a 5.1 setup – underemployed as surround work dried up – that simply wasn’t loud enough as a stereo system. “A lot of the hip-hop guys I’ve worked with like to play it loud,” observes Ladanyi, “so I needed a speaker to push more bottom than the previous system. The ATC speakers are really a lot of fun at loud volumes, and people love them. I can listen at loud volumes for a long time and not find myself fatigued, but at low and medium volume they’re just great, too. I probably have enjoyed working on these speakers more than any speaker I’ve ever worked with.”

Maple Jam Music Group was created in response to the changing music industry landscape, evolving out of the original Maple Jam Records label, formed in 2004, to bring together additional artist support mechanisms under one roof, such as management, publishing and publicity, as well as the label and the in-house Maple Jam Sound production facility.

“We’re doing some good work here,” reports Ladanyi. “This room is primarily for pre-production, organizing the songs and arrangements, into the final work, recording keyboards, guitars and vocals, and mixing. I go to other studios for drums and strings or anything that I need ambient space for. But when you get into the personal work that really requires time and detail, the artists love it here.”

For Ladanyi, whose work has contributed to 16 Grammy nominations for the artists with whom he has worked, a personal nomination for Producer of the Year and a Grammy Award for Best Engineered Recording (for Toto’s 1982 release, “Toto IV”), the in-house arrangement suits him just fine. “The upside to all of the changes that have happened to the recording process is, for me, to take advantage of it and to use it to make better records. This is not a home studio but more of a production studio, and I use it to its fullest. I want music to sound good. That’s important for everybody.” 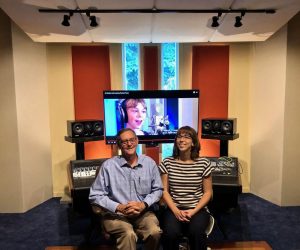 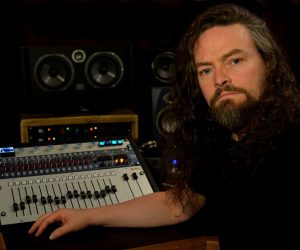 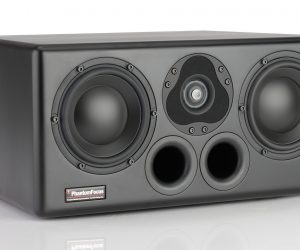 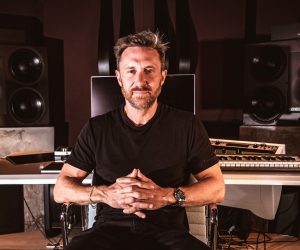 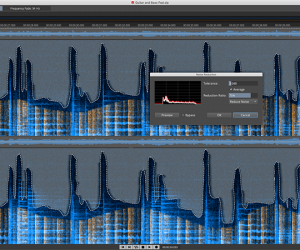 Designed to provide a range of enhancement capabilities across two audio channels, at a maximum sample rate of 96 kHz. 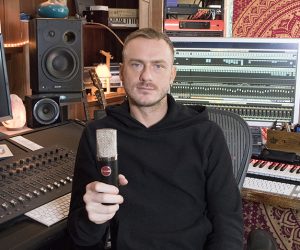 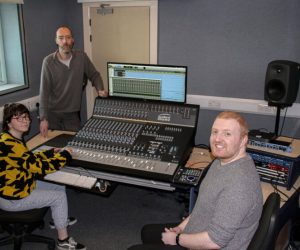 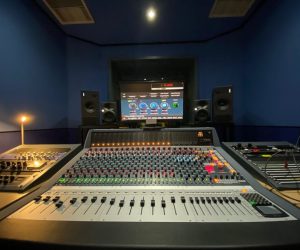 Educational establishment has replaced a long-serving desk in Studio 1 with a Neve Genesys G32. 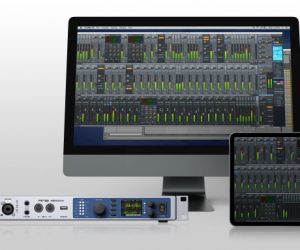