With more consumers choosing to buy their music via a download, record labels are increasingly asking mastering engineers to deliver mastered audio as digital WAV files so they can be easily supplied to audio download sites such as iTunes, Spotify and Amazon.

In response, new Version 6.1 includes the new WAV Master feature, allowing users to create WAV files for an entire album, using PQ marks to define the start and end of the WAV file for each album track. Track titles, artist name and other information is automatically incorporated into these files.

The efficient workflow allows SADiE’s PQ list to be used as a single source to create the WAVs, DDP and CDs that are required by today’s mastering engineers.

Prism Sound has also incorporated ISRC in BWF into Version 6.1’s new WAV Master option. This feature is included as part of the Mastering Suite and Sound Suite packs.

Created and standardized by the European Broadcasting Union, Broadcast WAV (BWF) is an extended WAV format that allows ISRC data to be embedded in the file. ISRC stands for International Standard Recording Code.

Every song released, and every version of that song, is allocated a unique ISRC by the record label. ISRC is then used to ensure that the correct files are used for playback and replication. It also ensures that artists and recording professionals who stand to benefit financially from any playback or replication are identified and compensated.

The UK Music Producer’s Guild has led the initiative to get BWF adopted as standard, and in conjunction with the EBU it has produced a Recommended Practice document that lays out methods by which an ISRC can be embedded into a BWF.

Other updates include an extension to SADiE’s Wav Master functionality with support for reading and writing a WAV file’s LIST-INFO chunk, and for track name and artist metadata (included in Mastering Suite and Sound Suite packs). Prism Sound has also incorporated 32-bit floating point format for recording or bouncing to WAV or BWF, thus allowing engineers to work at the highest possible resolution throughout. There is also the option of creating a profile when making a DDP Image or importing one.

And, Prism Sound is now including SADIE MTR (Multi-Track Recorder) software in the SADIE6 installer. This will run without license when using an LRX2 or Prism Sound Lyra, Titan, and Atlas, interfaces, and requires a license for native operation.

SADiE will soon be offering enhanced video support for BlackMagic Design Decklink cards, as well as timecode support on SADiE Native systems (where the ASIO audio hardware supports timecode functionality). These extended new features will be included in an imminent service update. The software element of this update will be available to all 6.1 users, although some users may require additional hardware. 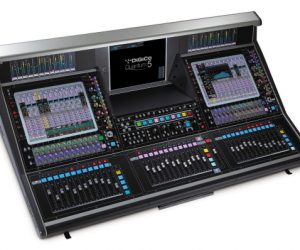 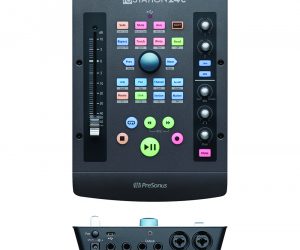 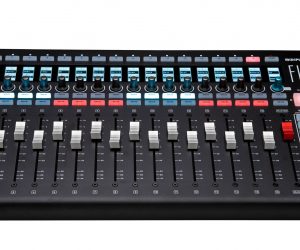 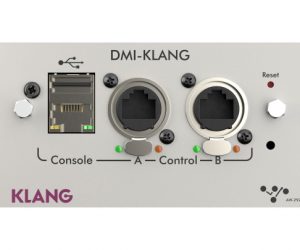 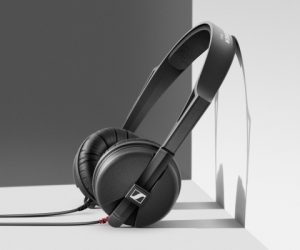 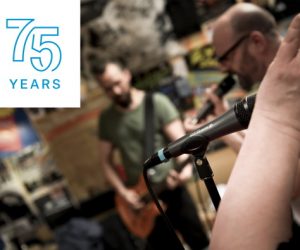 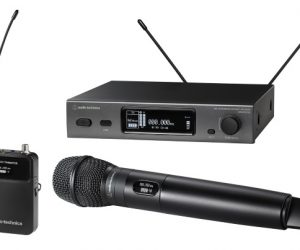 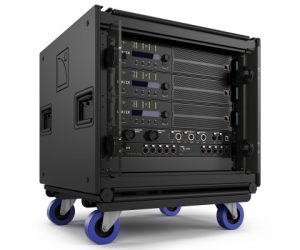 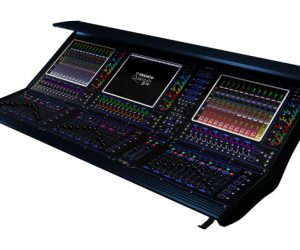 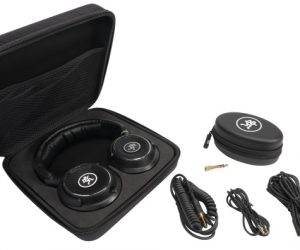 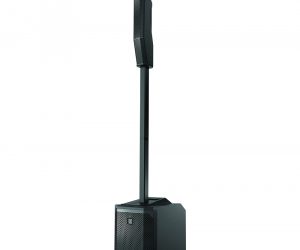 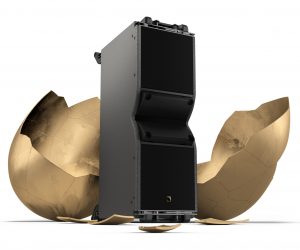