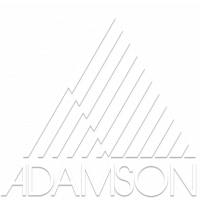 Marking a quarter century of technology development, company will use its pair of booths at the show to showcase the capabilities of its latest products for a range of applications

Italy-based Powersoft will be celebrating its 25th anniversary at the upcoming ISE 2020 Show in Amsterdam (booths 7-X205 and 7-Y195).

Over the course of its history, the company has been credited with a number of technological innovations and industry firsts. Just a year into its existence, in 1996, the company was designing and developing commercially viable class-D amplifiers, able to reliably deliver high power levels. This breakthrough on switch=mode amplification also helped Powersoft earn a reputation with respect to green power and efficiency.

In the intervening years, a number of new products and technologies have been developed, such as the X Series and Ottocanali Series, which offers advanced signal processing and Dante by Audinate compatibility, as well as innovations such as M-Force, Deva and Mover.

This year Powersoft will use its pair of booths at ISE to showcase the capabilities of its latest products for commercial and conferencing applications.

The first booth (7-Y195) will demonstrate the company’s line of install products – including Mover and Mezzo as well as Duecanali, Quattrocanali and Ottocanali lines of FI amplifiers, while the second booth (7-X205) will be an experiential zone split into hospitality and meeting room application areas.

The hospitality area will include a sports bar with screens and beer on tap. All loudspeakers will be powered by the Mezzo, 2/4-channel class-D technology amplifier platform. Visitors will be able to pick audio from one of the three screens as the source to play in the entire area. In addition, they will have individual volume controls for the sports bar and the stage area via GPI controllers on the walls.

The adjacent meeting room will host another screen, where visitors will also be able to select the audio source from either the TV in a conference area or the audio played in the hospitality area. And, there be e a GPI wall controller for the volume in that room.

Back on stand 7-Y195, visitors will be able to see the range of FI amplifiers as well as the latest update of ArmoníaPlus system management software, which includes a new HealthPlus tab designed to provide a streamlined monitoring environment of all elements in a given sound system with improved communication, control and reporting.

This year’s ISE will also see the return of Mover — the small yet powerful linear transducer that can be used in audio applications and as a linear motor/shaker. Adaptable for various purposes such as 4D cinemas, theme parks, and venues with vibrating acoustic floors, Mover is designed to let the audiences feel the sound through haptic perception by vibrating the surrounding environment, which the human body picks up and, through bone conduction, translating the vibrations into perceivable frequencies.

Away from the booths, Powersoft will also be in attendance at the Inavation Awards, where the company is listed as a finalist in the R&D Award category, with company founder and R&D director Claudio Lastrucci also nominated for the Industry Influencer of the Year award. 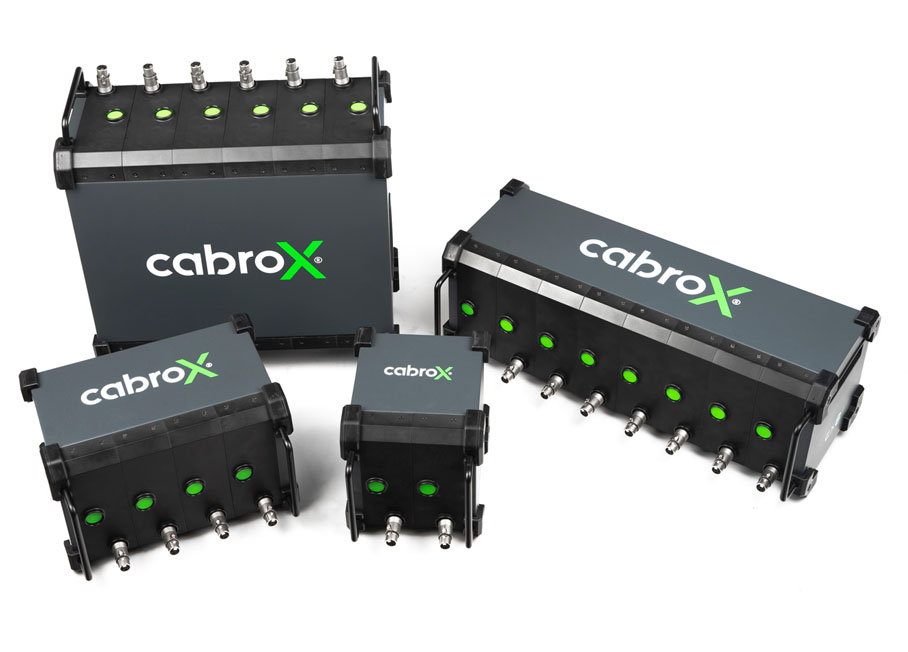 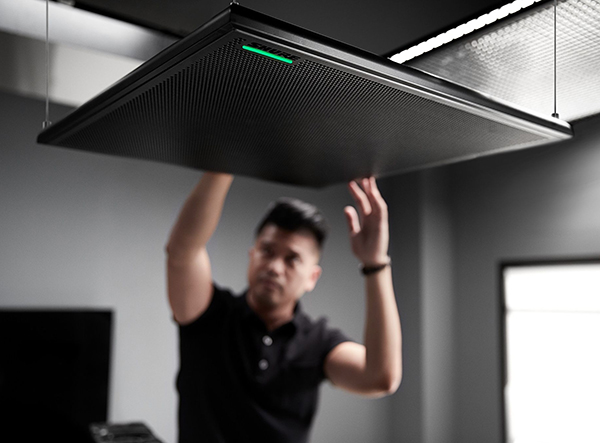 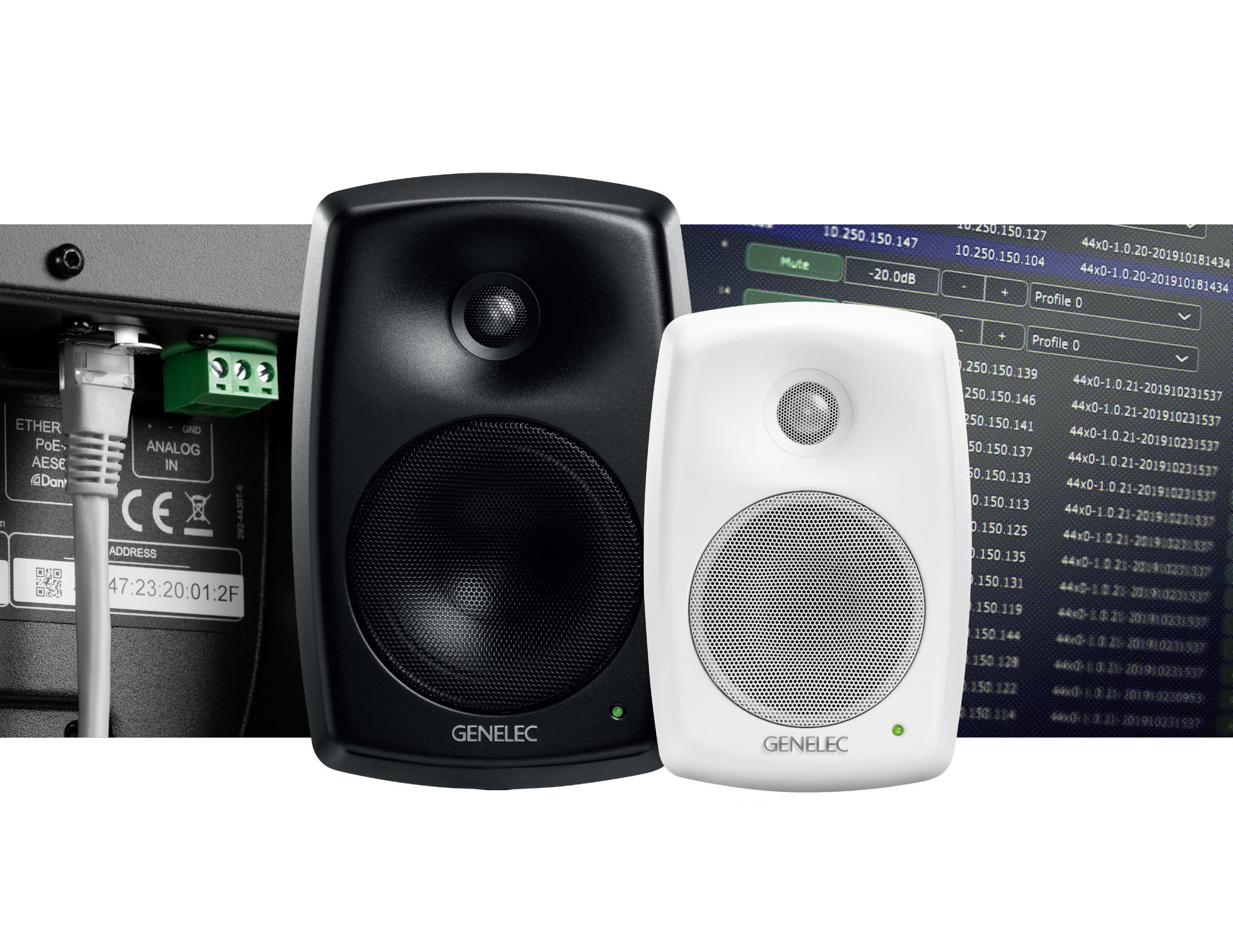 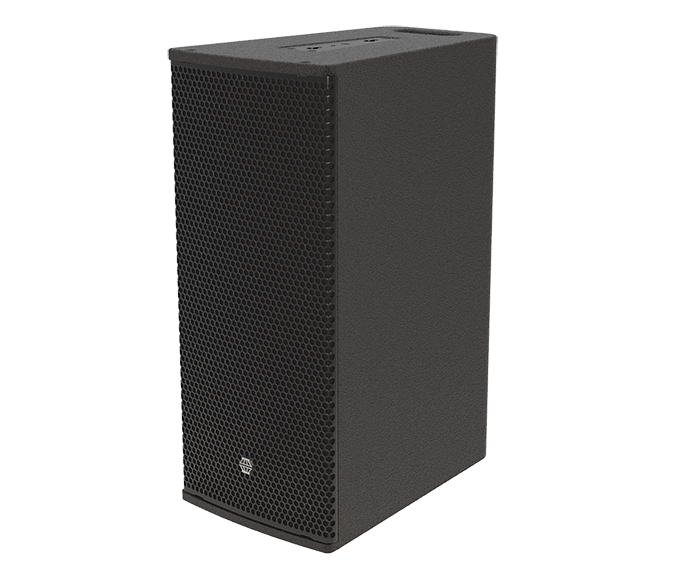 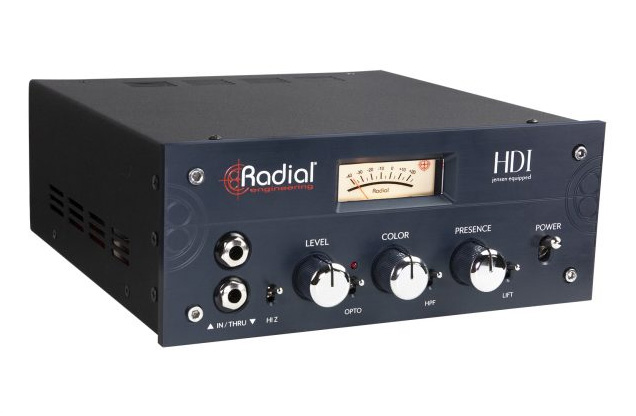 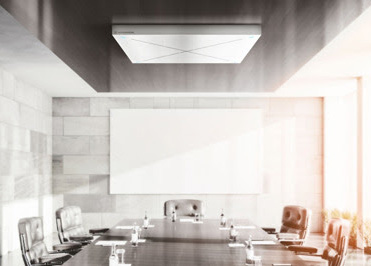 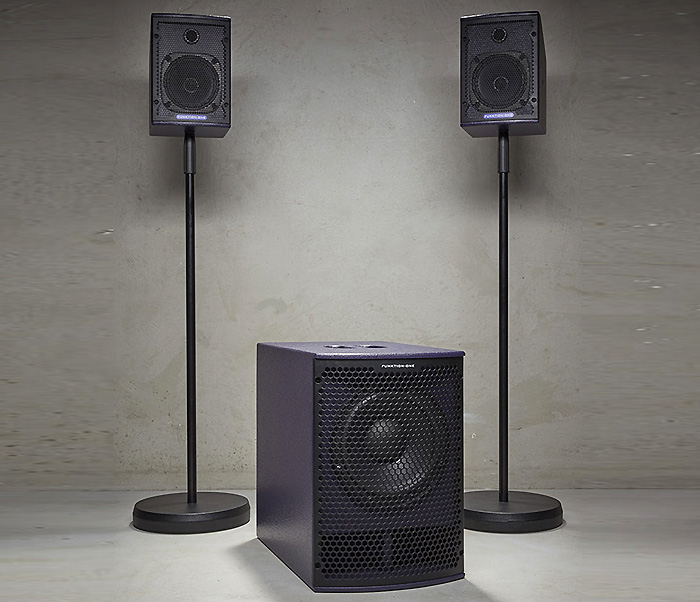 Funktion-One Launches Its Smallest Loudspeakers To Date At ISE 2020

New F5 equipped with high-sensitivity 5-inch cone driver that produces a full range of frequencies from one voice coil. 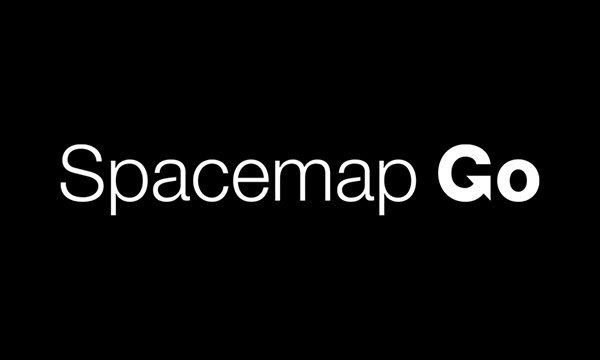 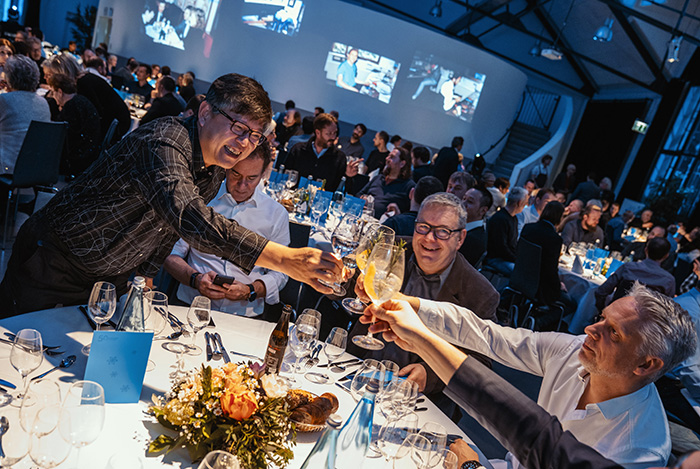 Founded by Peter Lawo in 1970 as an engineering office; anniversary comes as company announces record revenue for past year. 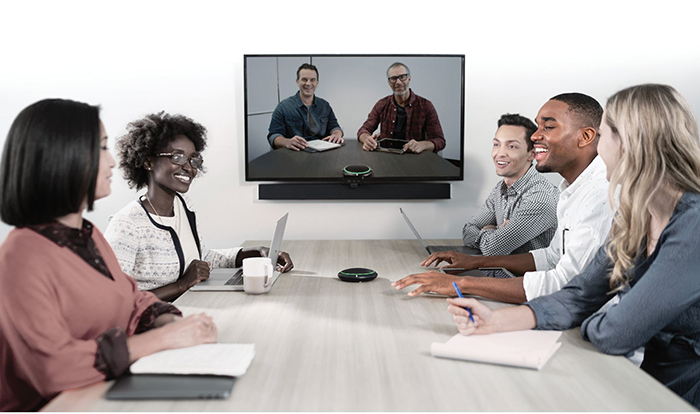 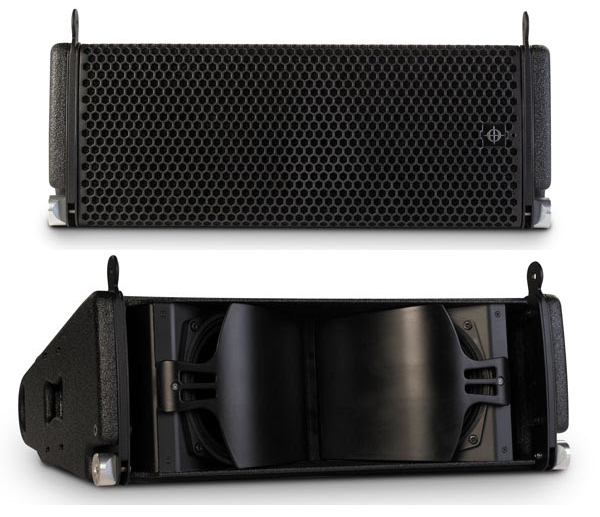 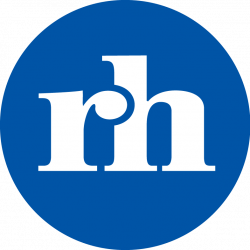