When Ocean Prime restaurant in Phoenix, Arizona upgraded its sound system this past summer, it ensured the audio performance in its dining spaces set the tone with solutions powered by Ashly Audio. 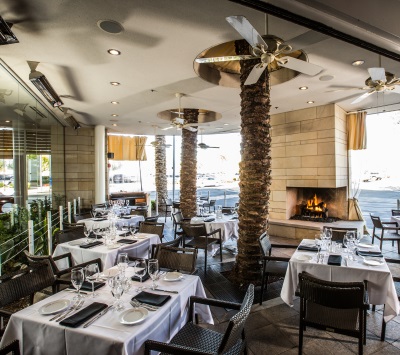 “Once we had the system upgraded the general manager came in and was absolutely blown away by how much better it sounded,” said Lee Collett, president of Bicco Systems, which provided integration of the system for the Ocean Prime project. “That’s the reaction you want when you’re upgrading someone’s sound. You want them to be that excited. And sometimes it’s as easy as putting in the right equipment.”

The upgrade to the Ashly PEMA-based amplification and digital processing brings improved fidelity and reliability to the system, which previously had struggled to impress with its live pianist and house music. Further, the upgrade to Ashly allowed for a fully networked system – meaning the main dining room, bar, patio, lobby, and three private dining areas are now all receiving their own specific attention to detail. 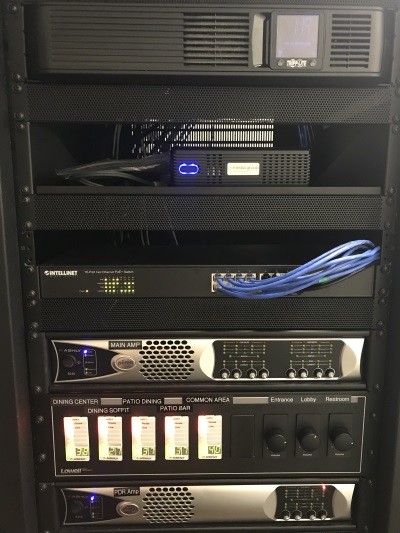 The private dining areas, for example, come equipped with televisions for meetings and can have their own audio even as a live performance is taking place in the main bar area. Once the meeting concludes, the private room can simply switch to the audio from the performance if they wish.

This choice of audio is powered both by the network integration and the Ashly neWR-5 Decora programmable controller, which give staff complete control over the different zones in a way that is both intuitive and comprehensive.

“With the upgrade to Ashly we now have a system that fits our space,” says Tony McMahon, general manager of Ocean Prime. “Not just in terms of size and scale, but for use. When you’re providing a fine dining experience with an impressive menu and genuine hospitality, you want to make sure every detail is perfect. The sound is now in line with the high quality we and our guests expect.” 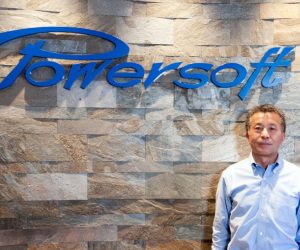