Nuffield Southampton Theatres (NST) is one of the UK’s leading professional theatre companies. Their success, both nationally and internationally, has enabled the company to open a second venue in the brand new, £28m Studio 144 development in the center of Southampton. Whilst the core of NST’s work remains traditional theatre, the new venue, NST City, aims to bring wider culture to Southampton by offering more in the way of music, cinema and even circus as well as classic theatre.

When it came to equipping the new venue, theatre consultants, Arup, specified a wide range of EM Acoustics’ EMS Series loudspeakers across the three performance spaces. 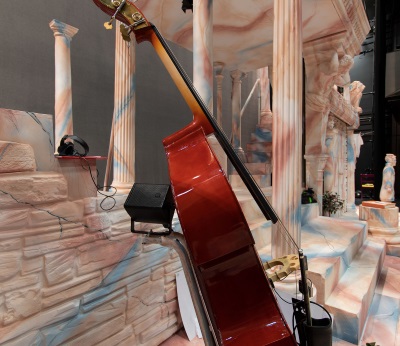 NST’s head of sound, Jon Roache, wasn’t involved in the specification process, but was pleased with the choice of EM Acoustics. “I’d been using and dealing with EM for a fair while in a previous job, so it was a pleasant surprise to discover that it was being rolled out across the board here at NST,” he says. “It’s nice that it’s across all the spaces.”

There are three performance spaces in total: the rehearsal studio which is equipped with two EMS-81X compact, multi-purpose loudspeakers described by Roache as “fantastic.” The second room is the 133-seat Studio theatre, a completely configurable space designed for up-and-coming artists of any type, as well as cinema screenings. The system here comprises two EMS-121Xs and a pair of EMS-115 subs plus a number of EMS-51s for surround sound, all driven by EM Acoustics AQ-3 amplifiers. Part of the system design includes Symetrix processing which has a program for 5.1 cinema mode and another program for theatre. “The Studio system has been fantastic from the outset,” says Roache. “Everybody loves it.”

Finally, the main 450-seat theatre, an area that Roache felt merited further investment into equipment to cater for the wider variety of work destined for the space. “There is a pair of EMS-126s at left/right and a pair of EMS-129s for the stalls and balcony supplemented by a pair of EMS-81s in the stalls, plus EMS-115 subs that we can either supplement or replace with the bigger MSE-218s depending on the requirements of the show,” describes Roache. “We’ve also got a host of EMS-51s as fills. Now that we’ve got it all properly tweaked, it sounds amazing. So far, no-one has brought in external gear, everyone has used the house system and we’ve had some great comments from visiting engineers for music events and sound designers for theatre productions.”

NST has also invested in six HALO-C line array elements following a demo from EM Acoustics’ Dave Kelland. “It’s not something we were looking at initially,” admits Roache, “but during the process of adding to the main theatre system, we started exploring the possibility of doing standing music events. It’s not something we do typically, but we’re looking into doing more of it at the new venue. We wanted a system we could simply roll in and groundstack for a night. We toyed with a few options but when Dave had us listen to HALO-C, we fell in love with it and ended up purchasing six boxes. We’re hoping to increase that in the near future to make us more versatile and a bit more rock and roll.”

Also on Roache’s wish-list is EM Acoustics’ recently launched baby of the EMS range, the compact passive coaxial EMS-41. “Dave has lent us a pair for use on our current production where we’re using them as discreet monitors on set because the EMS-51s were too big for this particular application,” he says. “I have to say we’ve been thoroughly impressed. The small size is a big winner – it’s an incredibly versatile box to have on hand, as you can put it literally anywhere – and you know it shares the same sound characteristics as all the rest of your kit. It’s an ideal solution, as indeed is everything else we have from EM Acoustics. Dave Kelland has been extremely helpful and supportive in helping us make informed decisions about what to invest in given the variety of work we do, and I’m delighted with the results.” 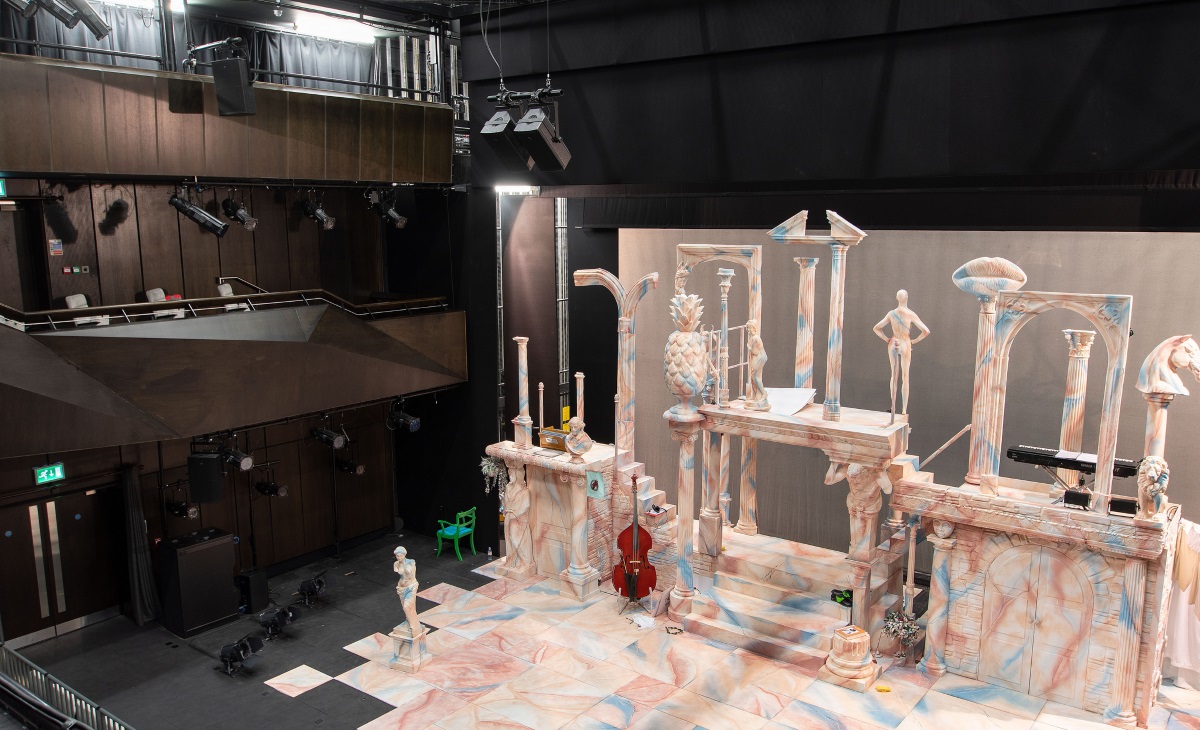 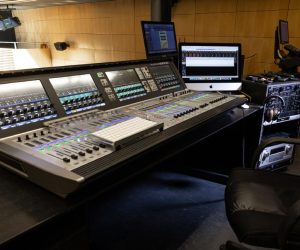 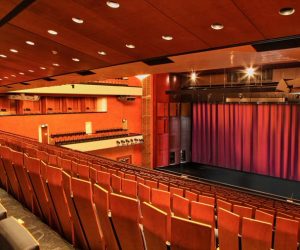 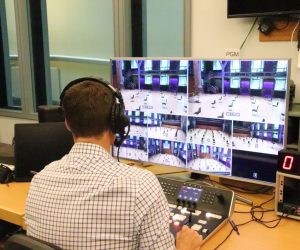 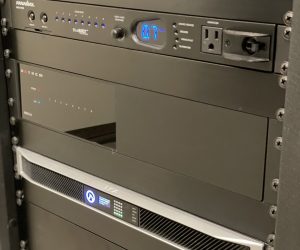 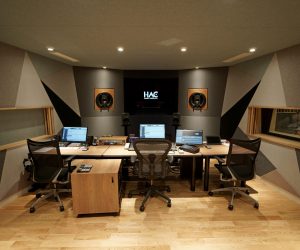 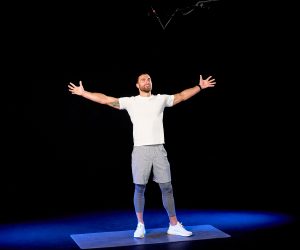 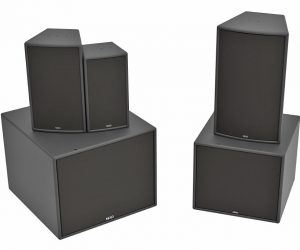