NEXO has expanded the P+ Series of point source loudspeakers with the debut of the new P15, a 15-inch coaxial loudspeaker designed for both front-of-house (FOH) and monitoring applications that’s joined by the introduction of the new L18 companion subwoofer.

The new P15 from NEXO, a Yamaha company, joins the P8, P10 and P12 in the series and incorporates the performance and design hallmarks of its P+ Series counterparts. The curvilinear enclosure of custom birch and poplar plywood is unique to the P+ Series, with the bent wood designed to enhance the cabinet robustness.

“Every live and installed sound application has different audio requirements,” says Preston Gray, director of marketing, Yamaha Professional Audio. “With the addition of the new P15 cabinet, the P+ Series now offers engineers and system integrators the widest range of flexible loudspeaker options for configuring a sound system. Plus, these speakers match seamlessly with our consoles, amps and our full line of audio technologies to form end-to-end audio workflow solutions.”

“The versatility of the P+ Series is especially relevant at this time,” adds Gareth Collyer, NEXO sales and marketing director. “As venues and production companies redefine indoor and outdoor audience areas to accommodate social distancing, the portable power and interchangeability of the P+ Series cabinets are useful. The P15 is the ideal multipurpose audio product for theaters, cultural venues and sports venues, extending their ability to handle different repertoires of performance and events.”

“This has been the most challenging of assignments for our R&D team,” explains François Deffarges for NEXO, “in terms of how to design a successor to a product that is still in our warehouse, still sells in large numbers and still routinely wins shootouts. Most audio engineers have had their hands on NEXO PS15s at some point in their careers, so this is one of the most anticipated launches in our 40-year history.”

According to director of R&D Joseph Carcopino, NEXO received valuable feedback from the market during the first year of the P+ Series’ availability: “Since the launch of the P12, we evolved the design of our components to optimize the cone and voice coil, providing the perfect balance between power and weight, even achieving an extension of the frequency response in the low end. Bass-reflex tuning is done through two specially designed and shaped ports to guarantee ultra-low distortion, even at high levels.”

A switch on the back of the cabinet enables the P15 to be reconfigured from passive to active mode. Horn flanges, with their variable directivities, can be interchanged from the 60 x 60 degrees provided as standard to 90 x 40 degrees or an asymmetrical 50-100 x 40 degrees. (The interchangeable flanges are available as accessories.) Switching between different directivities is achieved by removing the steel grille and replacing the flare, which uses a magnetic fixing.

The enclosure includes large handles on each side with a 35 mm pole-mount fitting, with a Speakon connector and threaded inserts to connect mounting accessories. The backplate holds two more Speakon connectors and the recessed switch to change the cabinet from passive to active mode. The Installation version of the P15 is passive only, with a cable gland for a two-core cable for audio input, ensuring IP54 protection.

Meanwhile, the new L18 subwoofer is a compact horn-loaded sub-bass model with a high-excursion 18-inch woofer. It is stated to offer high output level (140 dB Peak). The P15 can be used either on a pole-mount with the L18 cabinet, wall-mounted, or flown in landscape mode beneath an L18 enclosur using a specially designed yoke bracket.

The L18 can also be used with the smaller P12 loudspeaker, and it shares the same range of accessories with other models in the P+ Series, making it an attractive option for rental company inventories.

Both the P15 and L18 are designed to work with the NEXO NXAMP4x2mk2 controller amplifier. New processing algorithms are designed to optimize the match between the L18’s maximum excursion with the NXAMP4x2mk2’s output voltage capacity, producing dynamic sound without triggering the driver’s thermal limit. The NXAMP4x2mk2 also offers a dedicated minimum latency setup, compatible with the monitor settinghhs on the P15.

The new P15 and L18 are available in black and white structural paint finishes (all other RAL colors by request), as well as in installation and touring versions. 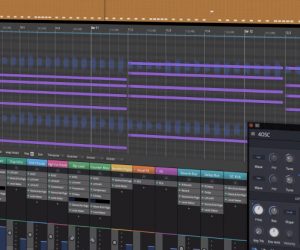 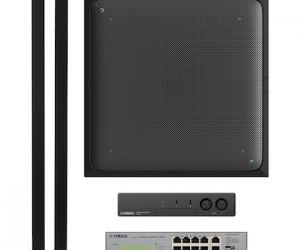 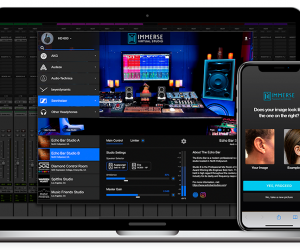 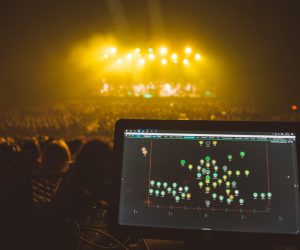 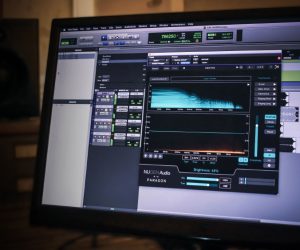 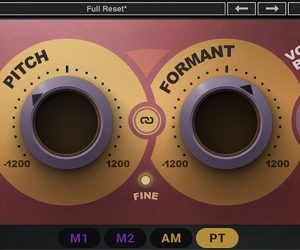 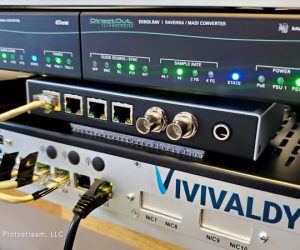 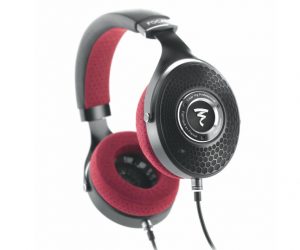 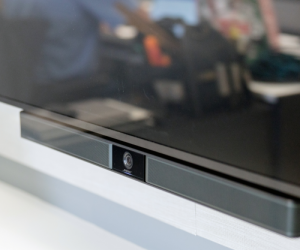