Funded by Fifth Third Bank, whose corporate headquarters flank the square’s east side, the stage was designed in partnership with Cincinnati Center City Development Corporation (3CDC) and the City of Cincinnati, fulfilling a long-term community objective to have a permanent modern performance venue in the two-acre urban “living room” surrounding the 150-year-old Tyler Davidson Fountain. 3CDC called on ClearSound Design to design and install the audio system as well as its staging, lighting, video interconnect facilities.

ClearSound Design Project Manager and Systems Integrator Brock Fowler notes one of the project’s primary challenges was to mitigate noise spill into other parts of the city, especially Fountain Square’s surrounding businesses. “With L-Acoustics Soundvision software, we were able to visually show the client during the design process where the sound would be louder in specific areas with different elements and configurations and, just as importantly, where the sound wouldn’t be,” he says. “We ultimately recommended an A15 system, which provided the right SPL and fidelity, as well as allowed us to focus the sound only on the intended areas via the array placements, adjustable HF horn controls, and built-in vertical increments on the rigging.”

3CDC Senior Events Production Manager Andi Schultes adds that Soundvision was key to instilling confidence in the project from the start. “Being able to map the sound coverage and how it would interact with neighboring buildings, and even how it would travel down the streets, was hugely helpful in choosing the right system and dialing in the placement of the speakers,” she says. “By the time the loudspeakers arrived onsite, we knew where we wanted the prime spots to be and where we needed to cancel out the noise pollution, which made commissioning very straightforward.”

The new loudspeaker system for the Third Center Stage comprises left and right arrays of three L-Acoustics A15 Focus enclosures over one A15 Wide, with eight KS21 subs horizontally spread out on the ground across the face of the stage. Four LA4X amplified controllers housed in a room below the stage drive the mains and sub elements.

Although cold Midwestern temperatures and pandemic protocols have each kept the venue’s early number of performances down, the new system has already been used for several smaller events, local band performances, talk/game shows, and playback for the ice rink that occupies Fountain Square over the winter months. “The A15 system definitely gave the rink experience an added boost, compared to the single-horn announce system we’ve had in years past,” says Schultes. “Even without the subs in use, the word ‘bouncy’ was mentioned more than once when the right tune came on.”

Although 3CDC is still working out the details of its spring and early summer season for the stage, the plan is to start hosting local band performances weekly as warmer weather arrives. “I’m really excited for everyone to hear this new system. The biggest improvement for both patrons and performers is the clarity and control we now have. No more onstage spill for the band, and no more loss of clarity when you’re too close or too far for the audience—just clean, crisp, warm coverage everywhere it needs to be.” 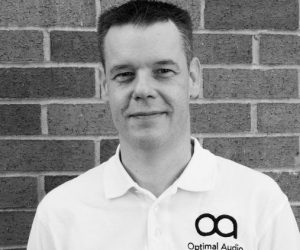 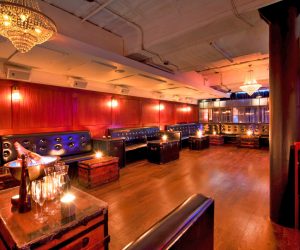 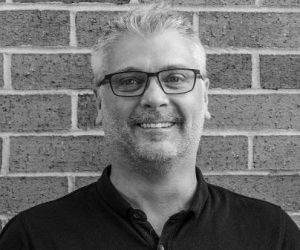