Moving Air In Anaheim: The Loudspeaker Showcase At The 2019 NAMM Show

The first-ever Loudspeaker Showcase at the 2019 NAMM Show in January at the Anaheim Convention Center Arena attracted more than 3,000 attendees who stopped by to check out both larger- and smaller-format professional loudspeaker systems in round-robin as well as individual sessions over the course of a 3-day run.

The event, based on the popular Loudspeaker Demo format launched by LSI more than eight years ago at the Worship Facilities Expo (WFX), delivers a highly unique side-by-side listening opportunity.

“The premiere of the Loudspeaker Showcase is the result of a partnership between NAMM and Live Sound International aimed at engaging the NAMM attendee looking for unique experiential engagement,” explains Kevin McPherson, executive publisher of LSI. “It’s a major step forward for loudspeaker manufacturers whose products must be heard to be truly appreciated.

“We were all quite pleased with both the outstanding attendance throughout the show as well as the execution of a highly complex setup within a challenging listening environment,” he continues. “With this successful launch accomplished, we’re looking forward to bringing the Showcase to future NAMM shows.”

This year’s festivities were hosted by emcee Bernie Broderick of Truth In Audio, who brought more than 30 years of work with professional loudspeakers to his presentation of each system to the audience. At the front of house position in the arena, mix/control engineer extraordinaire Nicholas Radina utilized a Yamaha QL1 digital console, working with dual Rio stage boxes, to manage and deliver audio to each system.

Prior to each round-robin session, all systems were fed pink noise, with the designated uniform sound pressure level set and confirmed. This process, managed by Rational Acoustics, was based upon data provided via 10EaZy functionality in industry-leading Smaart v8 optimization software. Output was captured via a centrally located measurement microphone in the listening area, and it also supplied constant SPL readings to attendees via a large video monitor during all demo sessions (in both A and C weighting).

For his presentations, Broderick utilized a Lectrosonics Digital Hybrid wireless transmitter feeding an R400A diversity receiver. A high-end lighting package deployed by 4Wall Entertainment (nationwide) spotlighted each individual system as it was played, while two large-format LCD video screens in opposite corners, also deployed and managed by 4Wall, supplied attendees with key information.

Following standard practice established at the initial demo, systems were fed identical music tracks during each larger and smaller system round-robin session. Listeners could evaluate what they were hearing while also observing each system’s scale, components and other important details, in addition to getting further technical details and pricing information from qualified representatives of each company participating in the demo.

“We didn’t really know what to expect at this first Showcase, and thankfully, we were pleasantly surprised,” notes Lee Stein, VP of sales, North America, Martin Audio. “Attendance was great and the crowd was enthusiastic and involved. The biggest endorsement I can give is that we’re planning on returning next year.”

The participating manufacturers both nominated and selected (via an online voting system) the music tracks that were played. The playlist offered a diverse selection of styles, with each session featuring tracks spotlighting female and male vocals, as well as dynamic large-ensemble selections. Many of these tracks are utilized by manufacturers in their own system demonstrations in the field.

“The inaugural Showcase was incredibly successful for Void Acoustics in showcasing our flagship system,” states Rob Hofkamp, director of operations for Void Acoustics. “The LSI team executed the 3-day event flawlessly, and I received many positive comments from attendees who enjoyed seeing the various products presented. We’ve already starting the planning for next year’s event.”

The next event is slated for the Loudspeaker Demo at the USITT (United States Institute for Theatre Technology) Expo in Louisville this coming March, followed by another Demo at the WFX show in Orlando in September. Plans are will already underway for both events, so keep an eye on ProSoundWeb for further updates in the near future. 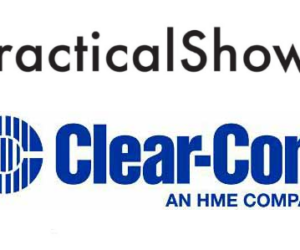 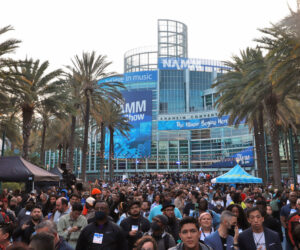 NAMM Insights: The Network Effect Of MI And Pro Audio

What's next? Those that come to the show have the best chance to set trends rather than follow them. Can you afford to miss ...read more → 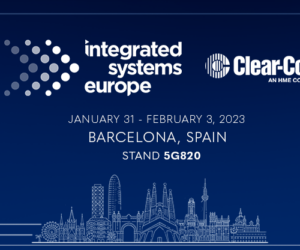 Arcadia Central Station with HelixNet integration as well as the new V-Series IrisX panel and EHX 13 features for Eclipse digital matrix will be ...read more → 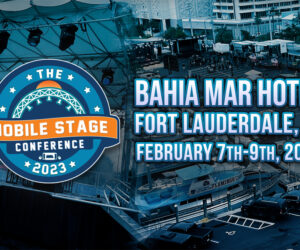 Mobile Stage Conference Coming Up In Fort Lauderdale This February

Will present a range of programming on the present and future of the market, networking and educational opportunities, and more at the Bahia Mar ...read more → 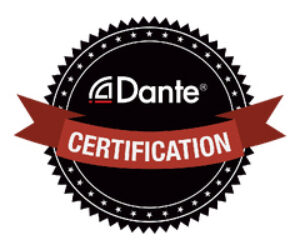 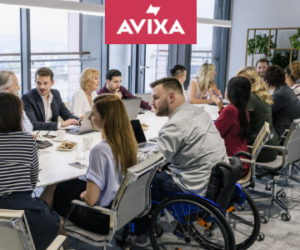 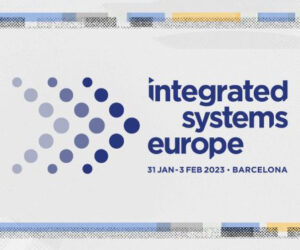 Will also highlight PANTHER large-format line array while the popular Tech Bar will be doubled and focus on Spacemap Go spatial sound tool as ...read more → 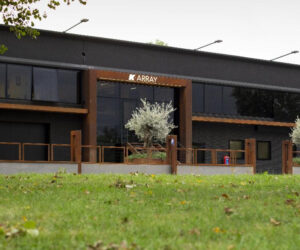 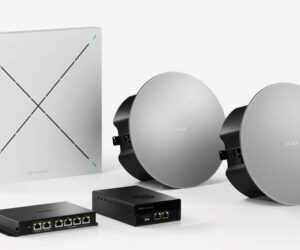 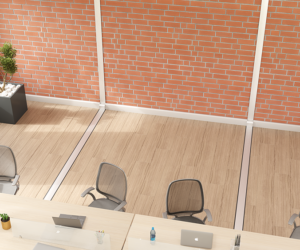 Highlights include introducing bracket options that allow the company's PWB-323 and PWB-323XL project wall boxes to be used in any country, the latest addition ...read more → 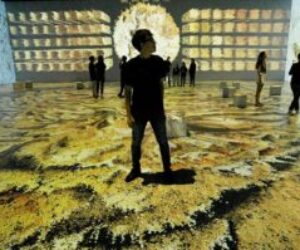 Tours throughout the show will offer a unique opportunity to see real-world implementations of many of the technologies shown on the exhibition floor in ...read more → 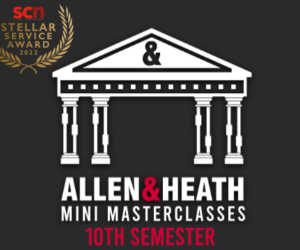